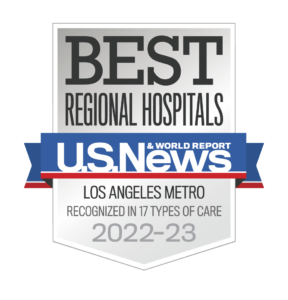 Best Hospitals rankings and ratings are designed to assist patients and doctors in making informed decisions about where to receive care for challenging health conditions and common elective procedures. Rankings are based largely on measures such as risk-adjusted survival, quality of nursing and other indicators. 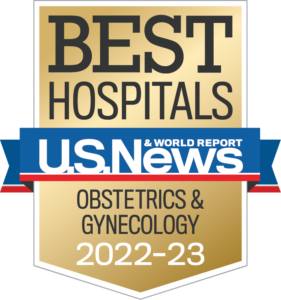 “These national and regional awards and recognition demonstrate that we never lose sight of the needs of our patients while consistently achieving high levels of excellence,” says John Bishop, CEO, MemorialCare’s Long Beach Medical Center and Miller Children’s & Women’s Hospital Long Beach. “We take enormous pride in these remarkable accomplishments.”