For more than 50 years, Earth Day has been a single moment dedicated to thinking about the planet, which has become increasingly imperiled since the massive oil spill in Santa Barbara in 1969, which prompted the establishment of Earth Day in 1970.

Since then, every orbit of the Earth around the sun has brought the planet closer to the brink of disaster—not so much for the planet, which has survived several mass extinctions over the millennia—but for its current inhabitants, from single-celled organisms to the advanced homo sapiens who have been the chief cause of the danger now facing virtually every living thing.

Increasing your awareness of the dangers facing Earth, most importantly those caused by climate change, is one key way to acknowledge, if not celebrate, Earth Day 2022, which is Friday, April 22.

Here are some ways you can participate, either by yourself or with family and friends. 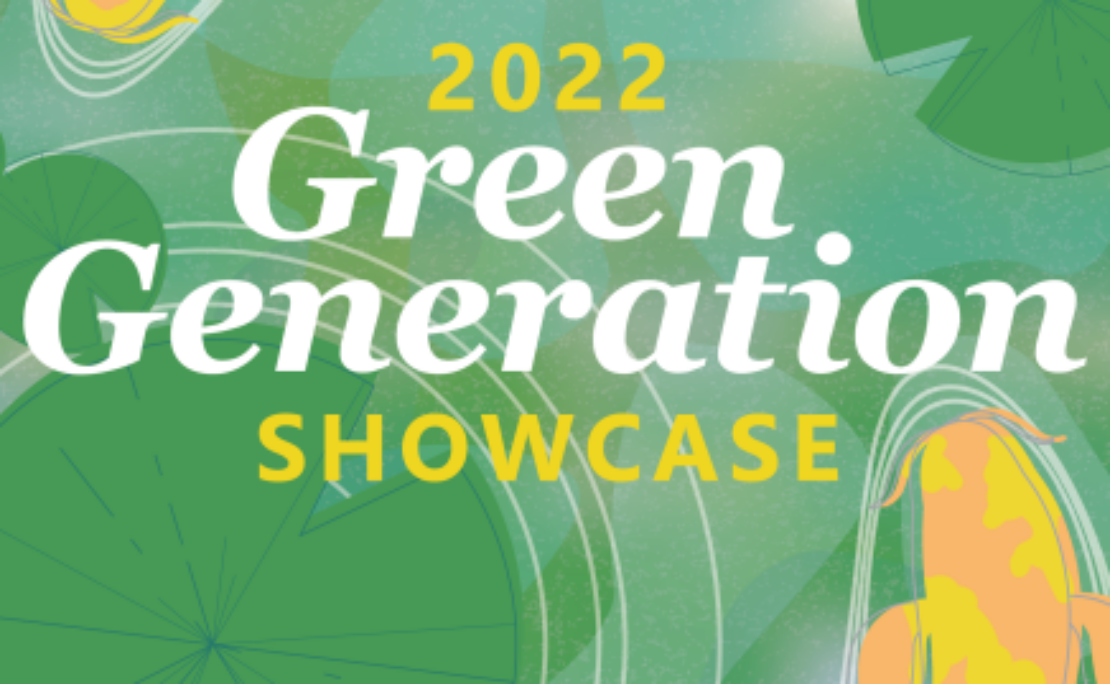 This yearly Green Generation showcase brings together students, faculty, staff, and members of the Long Beach community for a evening of mingling, live music, and appetizers at the Earl Burns Miller Japanese Garden. This event celebrates sustainability-themed student research and creative projects from a variety of disciplines. Campus and local organizations, community groups, and green businesses will be in attendance educating the campus community and public on ways they can get involved in creating a more sustainable Long Beach. 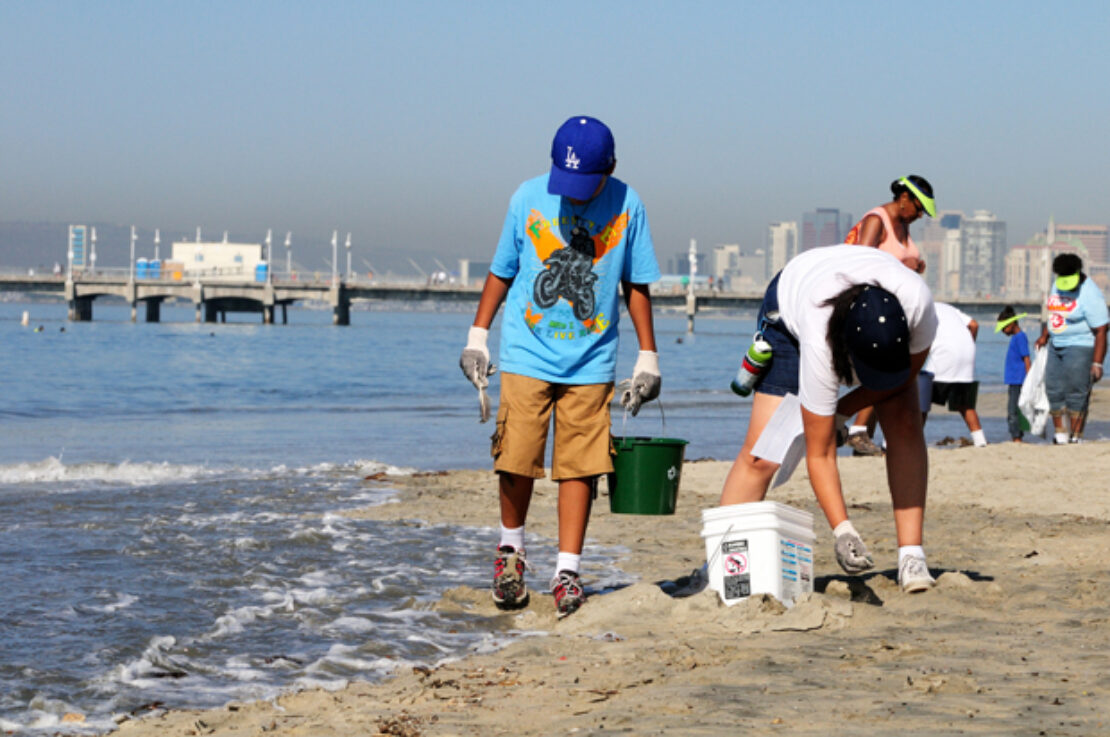 Beach cleanups are a perennial Earth Day activity. This one’s a Recycle for Veterans event, open to everyone, but especially veterans. The cleanup is from 9 to 11:30 a.m. Saturday with the meet-up site at Belmont Pier. Organizers will supply bags, gloves, buckets and hand sanitizer, while participants are encouraged to bring their own, as well as trash-grabbers, water, hats and sunscreen. Close-toed shoes are required. For more information and to register, click here.

Earth Day in the East Village 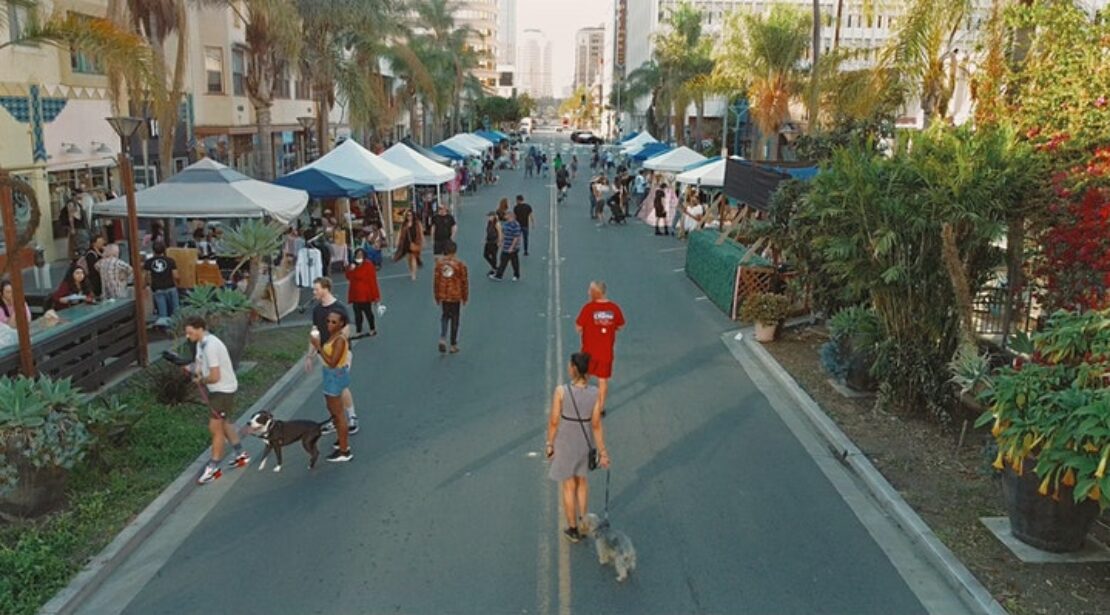 This free event from goes from noon to 5 p.m. Saturday in the East Village Arts District in Downtown Long Beach, on First Street between Linden and Elm avenues. Activities will include a clothing swap, mending and natural dye station, compost collection and plant seeding station, low waste living and refill station, and more. Panel discussions from 1 to 3 p.m. will address such subjects as sustainability, plastic pollution, low-waste living, composting and hippie modernism and more. For the schedule, click here.

Aquarium of the Pacific 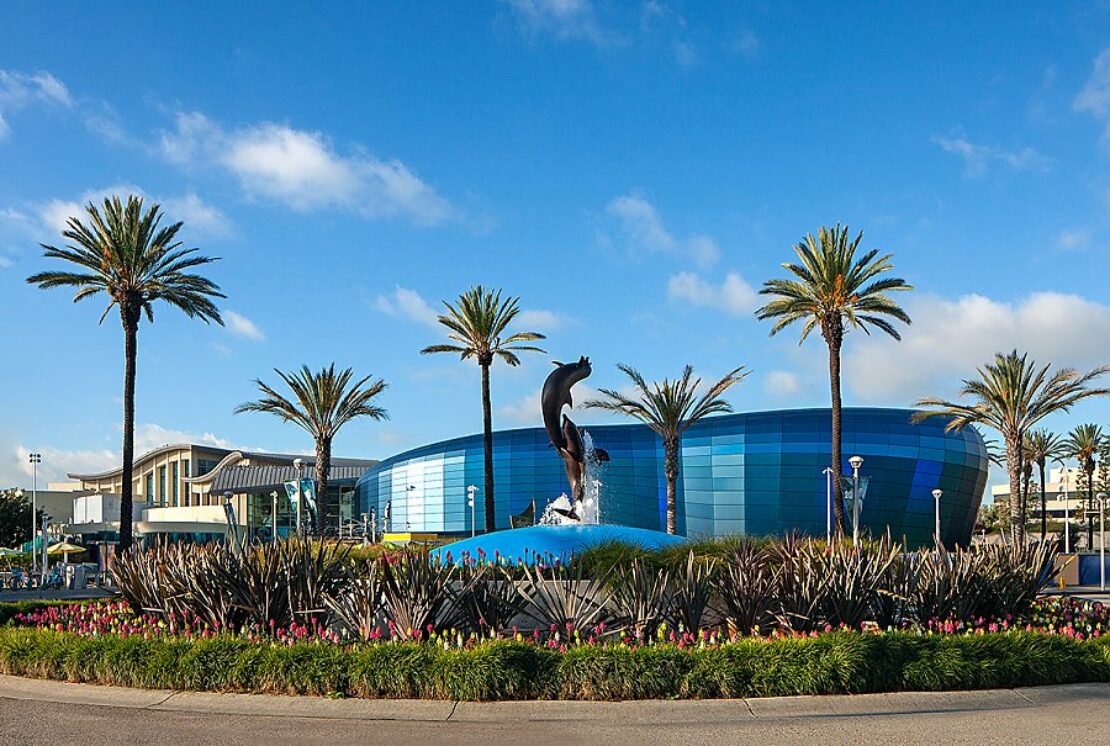 At the Aquarium of the Pacific’s 21st annual Earth Day Celebration, from 9 a.m. to 5 p.m. Saturday and Sunday, visitors can explore our relationship with our ocean planet through the visual and performing arts. Visitors can also learn about what the Aquarium is doing to help protect local endangered animals and ocean habitats.

During the weekend festival, visit the Art Miles Mural Project on the Aquarium’s front plaza and take part in painting ocean animals and seascapes, participate in a “Draw with Us: Earth” mini art class in the Ocean Science Center and hear performances by the Long Beach Symphony throughout the Aquarium celebrating Earth Day.

It’s all included with aquarium admission. Make your reservation and buy tickets here.

Read all about it 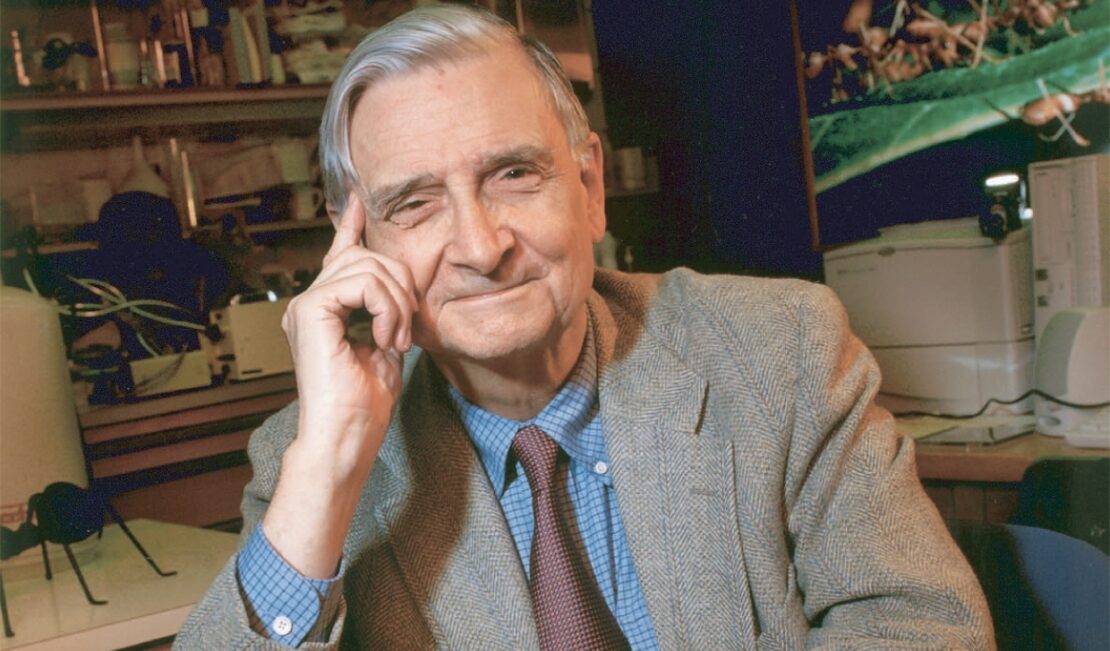 There’s an entire library building’s worth of books regarding caring for the Earth as well as warnings of humankind’s destruction of the planet, from Rachel Carson’s “Silent Spring” which made the world aware of the dangers of pesticide, to Elizabeth Kolbert’s daunting “The Sixth Extinction: An Unnatural History.”

One that stands out among most of the others, however, is “Half-Earth: Our Planet’s Fight for Life” by Edward O. Wilson, one of the world’s greatest naturalists. Wilson, who died last December, has earned several international honors as a scientist, but he’s also a clear and readable writer who has won two Pulitzers (for “On Human Nature” and his marvelous “The Ants,” containing much of his life’s work).

In “Half Earth” Wilson looks at the planet’s complex natural interconnectivity and fragility. He argues for the importance of reserving half of all land for nature. Wilson believed deeply in the fact that humans don’t own the biosphere but share with every creature on Earth. 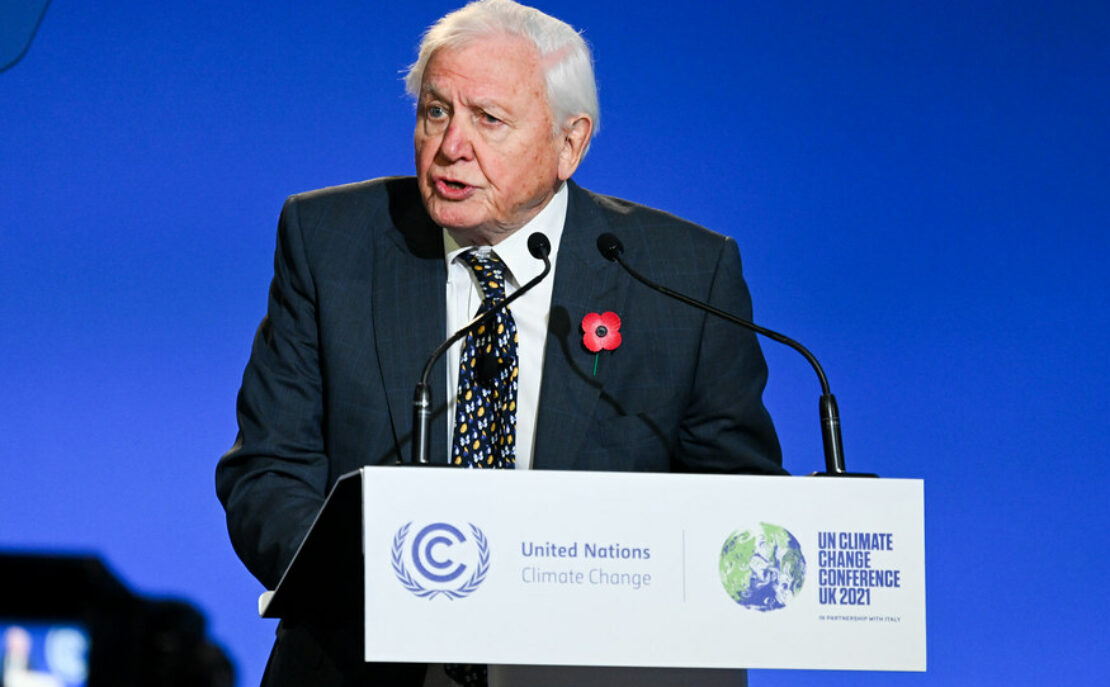 When it comes to speaking eloquently and passionately about the wonders of nature and the danger it now faces, no one approaches Sir David Attenborough, whose documentaries on life on this planet has amazed millions of viewers internationally for decades. Watch and listen to the speech he delivered to world leaders at the 2021 UN Climate Change Conference in Glasgow in 2021.