Though his bill has been languishing in committee for eight months, Assemblyman Patrick O’Donnell says his attempt to get the state to start setting aside money again to pay for the eventual abandonment of Long Beach oil wells will soon see new life.

“I think the topic will receive a lot more attention next year because we had an oil spill,” O’Donnell said in an interview this week.

The spill, which began around Oct. 1, involved about 30,000 gallons leaking from a pipeline connecting an oil drilling platform just off the Orange County coast with the Port of Long Beach. Though the cause of the spill is still under investigation, Coast Guard officials believe it was caused by a freighter dragging its anchor over the pipeline, cutting into it.

The spill led numerous local public officials, including O’Donnell, to call for an end to offshore oil drilling off the Southern California coast.

But ending oil production in the city will be expensive. City officials are planning to abandon the Wilmington oil wells, which include the platform that contributed to the Oct. 1 leak, by 2035, according to an Oct. 25 memo from City Manager Tom Modica. It will cost an estimated $1.148 billion to accomplish that, according to an May 27 memo from Bob Dowell, the city’s director of energy resources.

Of that cost, the state is responsible for $909 million, of which only $300 million is currently set aside.

Assuming the price of oil stays within the $50-$70 per barrel range, Long Beach officials estimate that oil revenues will be sufficient to allow the city to fund its share of abandonment costs by 2035, which could range from $81-$146 million.

Starting in 2006, the state controller began the fund with nearly $99 million from the city’s abandonment reserve funds and began adding $2 million each month to the oil trust fund, according to a November 2006 State Lands Commission report.

In 2014 the fund reached $300 million, which had been the projected total oil field abandonment cost in 2006. State officials then closed the fund, and since then have transferred any interest it made to the general fund, according to the text of AB-353, O’Donnell’s bill. 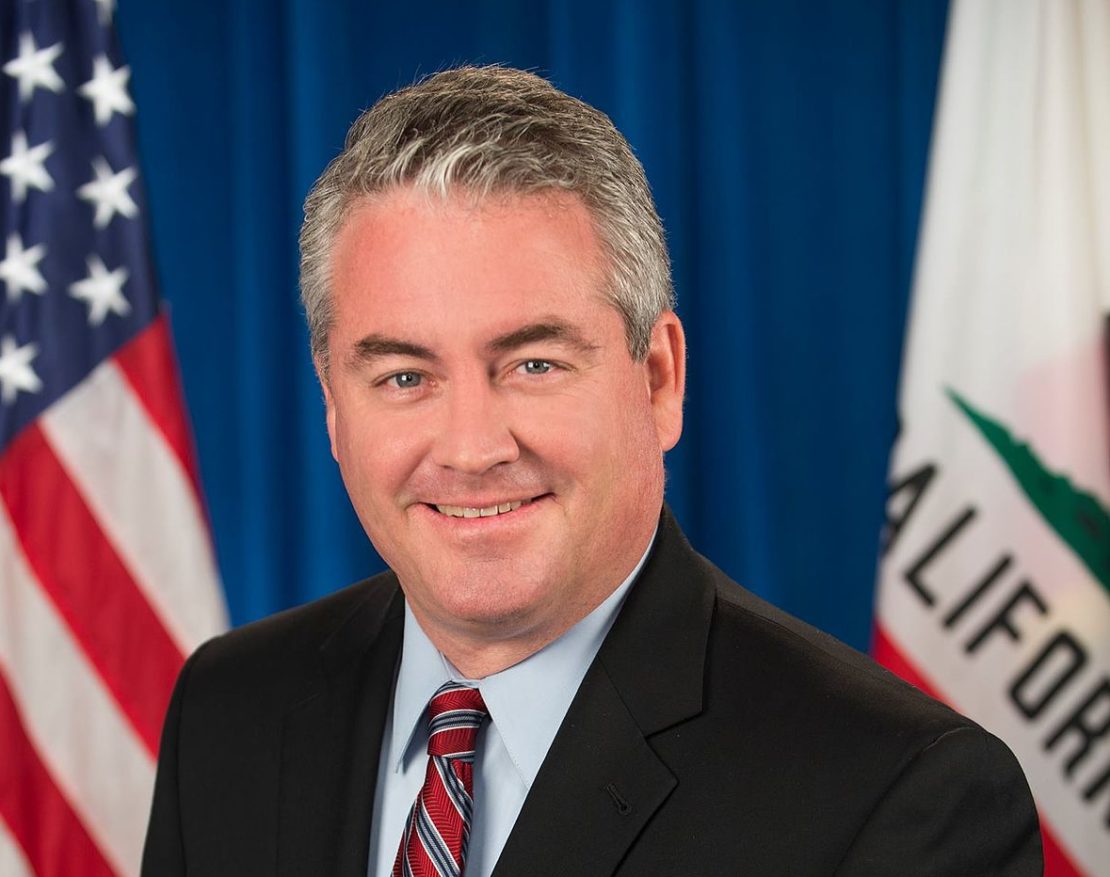 O’Donnell introduced AB-353 to re-start state contributions to the oil trust fund in late January. Under the bill, the state would once again pay $2 million a month into the fund, which would then help pay for the capping and dismantling of oil wells in Long Beach’s Wilmington Oil Field.

“The state can make all the promises they want but I want that money set aside in a safety box,” O’Donnell said. O’Donnell added that he doesn’t want to see the city “left as the responsible party” for shutting the wells down.

O’Donnell introduced an identical bill, AB 2687, back in January 2020, but it died in the Natural Resources Committee without getting a full vote in the Legislature. O’Donnell attributed that to the limitations the COVID-19 pandemic placed on the legislature’s ability to hold public hearings on bills.

In pre-COVID years, earlier versions of O’Donnell’s bill did pass the Natural Resources Committee, but failed in the Senate for fiscal reasons, according to Lawrence Lingbloom, the committee’s chief consultant. The restarting of oil trust fund contributions would impact the state’s general fund, said Lingbloom.

While AB 353 would be eligible for a hearing in the Natural Resources Committee in January 2022, Lingbloom said the bill would then have to pass the state Assembly itself by the end of January or it would die once again.

O’Donnell insisted that the timing for the bill is different now. “The state has a healthy budget,” he said, as well as greater awareness of the environmental necessity of shutting down the wells.

“You don’t just turn a spigot when you shut down an oil well,” O’Donnell said.