Census Day is here. And while the federally mandated population count can now be completed online for the first time, the COVID-19 pandemic has hampered outreach efforts that are critical for marginalized communities considered hard to count.

At Long Beach Unified School District, K-12 students were just starting to learn about the census earlier this year with specifically developed “Count Me In” curriculum and families without internet access would’ve been able to complete the census via Census Action Kiosks at every school site.

Organizations have also organized car parades through neighborhoods in order to get the message across. 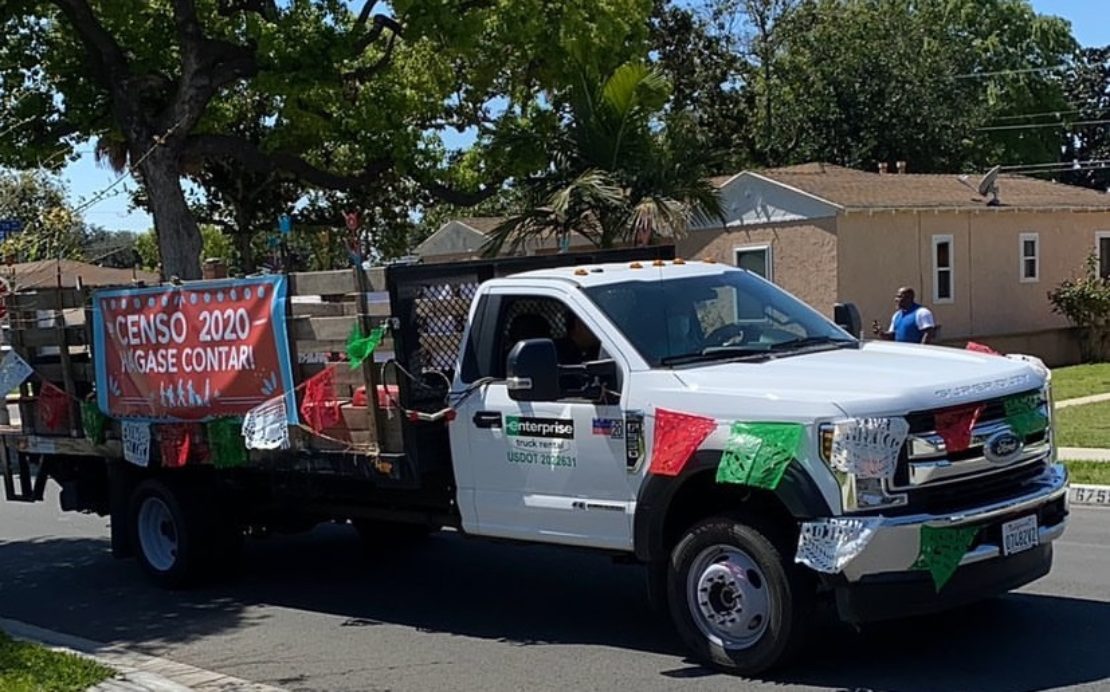 LBUSD school board member Juan Benitez said on Tuesday that Chromebooks rented by students can also be used by households to complete the census.

“It is extremely important for our communities to receive funds that we need for programs and services, and also for political representation,” Benitez said during a Spanish live chat with the Post. “So we have no reason not to fill it out.”

Cal State Long Beach political science professor Justin Levitt, who has studied the impact of the 2020 Census, says the pandemic has not only affected community outreach efforts but it has also pushed back enumerator training to at least May with canvassing efforts now looking to happen in August.

“We expect the vast majority of people will be completing the census online,” noted Levitt. “Of course there’s the fear with all of this that some communities rely more on the personal contact.”

These communities typically rely on language and cultural connection from trusted messengers.

In Long Beach, home to one of the biggest concentrations of Cambodians outside the country, Khmer-speaking households do not have the option to complete the Census in their native language. 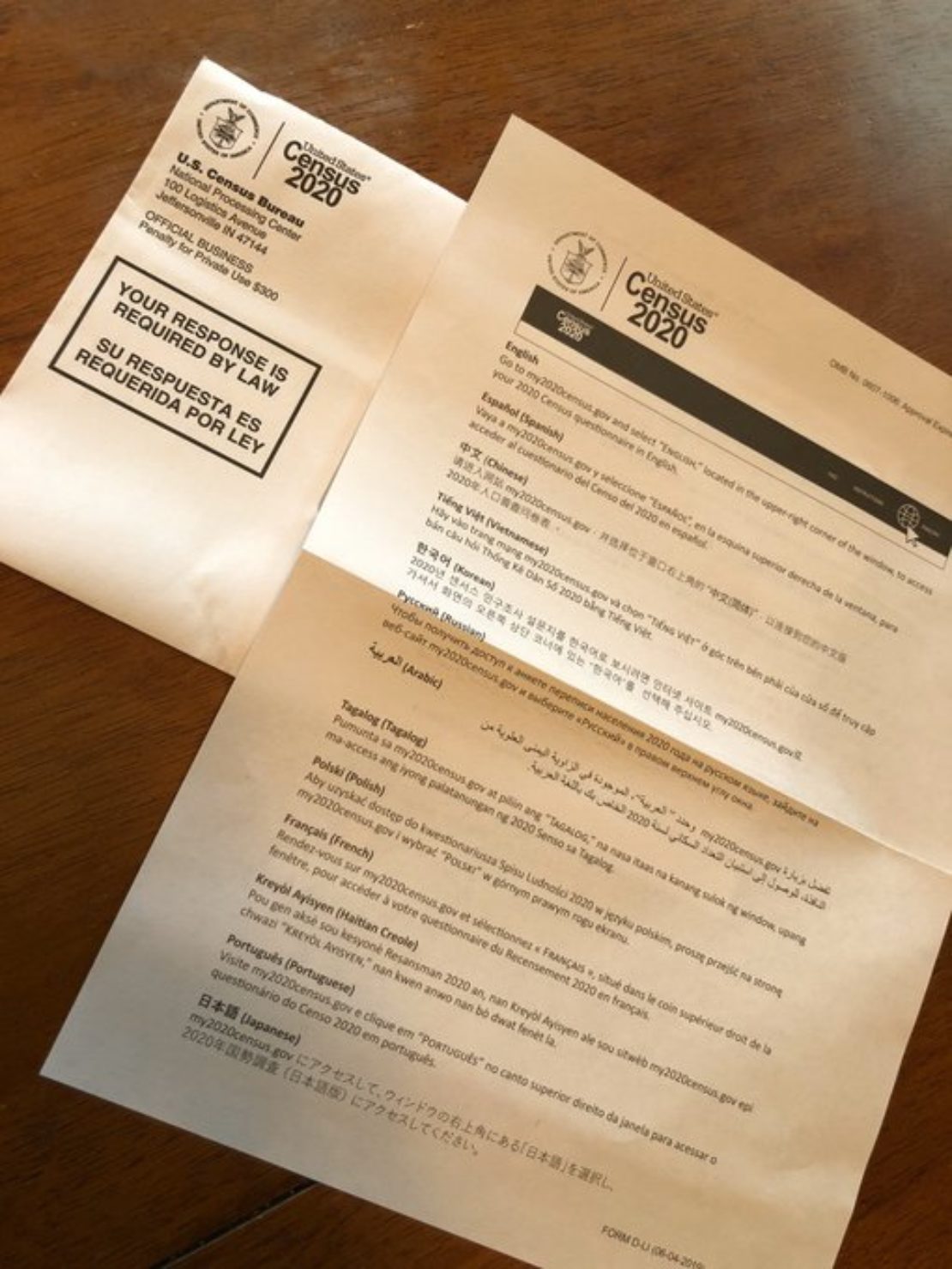 Khmer is not one of the official languages for the 2020 Census. Photo by Stephanie Rivera.

Levitt said California has typically had average or below average response rates compared to the national average with about 5% points behind.

The same is said of Los Angeles County where Levitt correlates low response rates with citizenship status and the ability to speak English, especially for those without the extra help.

In 2010, only 58% of Californians responded to the Census questionnaire, which means three out of eight households didn’t complete the census.

It’s estimated that in the 2010 Census about 1 to 2 million people were not counted in California, with “a good chunk in the LA region,” Levitt said.

So what’s at stake for California? Levitt said the state has the potential to lose a seat, specifically in the Los Angeles region where the population is growing the slowest because of built-out communities and areas with lower response rates to begin with.

While data from the Census is known to be used for reapportioning House of Representatives seats and providing funding for healthcare, education and other local level programs, it’s also used by individuals hoping to trace their family history.

Data, however, is shielded by strict privacy laws the government has in place and individual data isn’t available to researchers until 70 to 80 years after the census.

Levitt said the 2020 Census data for redistricting, apportionment and allocation purposes is supposed to go out by the beginning of 2021 when “all state timelines start to kick in.”

It’s unclear at this point if and how state deadlines will be affected due to the pandemic.