A Long Beach man accused of drunkenly causing a fatal crash has been previously convicted of at least one DUI, according to authorities.

Because of that, 38-year-old David Garrison has been charged with murder in connection with the high-speed wreck that killed 64-year-old Dennis Nguyen, prosecutors said Wednesday.

Long Beach police said they arrested Garrison on Monday, a week after he lost control of the car as he was driving near Recreation Park and crashed into Nguyen’s vehicle. Garrison was not immediately arrested because of his injuries after the crash, police said.

Garrison was driving a Nissan Altima at about 6:20 a.m. on March 23 at a high rate of speed on Anaheim Street when he crashed into the Nguyen’s Kia Spectra, which was headed north on Pacific Coast Highway, police said. 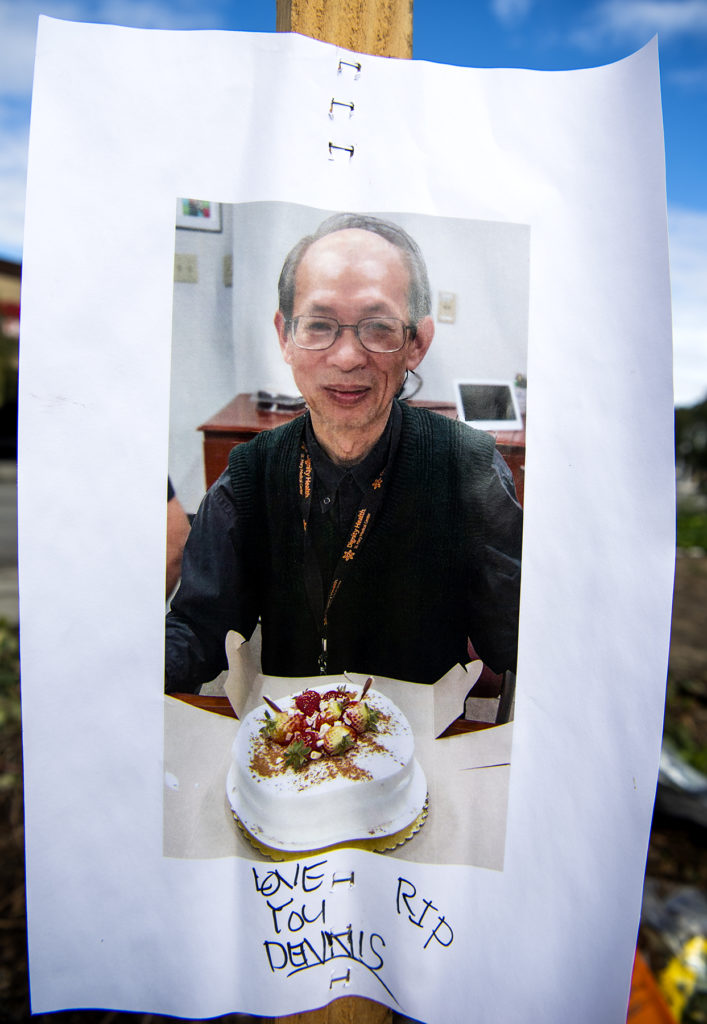 A photo at a roadside memorial for Dennis Nguyen, who died in a car crash at Anaheim Street and Pacific Coast Highway in Long Beach Wednesday, March 25, 2020. Photo by Thomas R. Cordova.

Nguyen died at the scene, where mourners left photos and flowers at the site of the crash last week. The passenger in Garrison’s car was injured but survived, authorities said.

Officials said Garrison was under a Watson advisement at the time of the crash. That means he previously had been warned by a judge that if he drove under the influence again and killed someone, he would be automatically charged with murder. 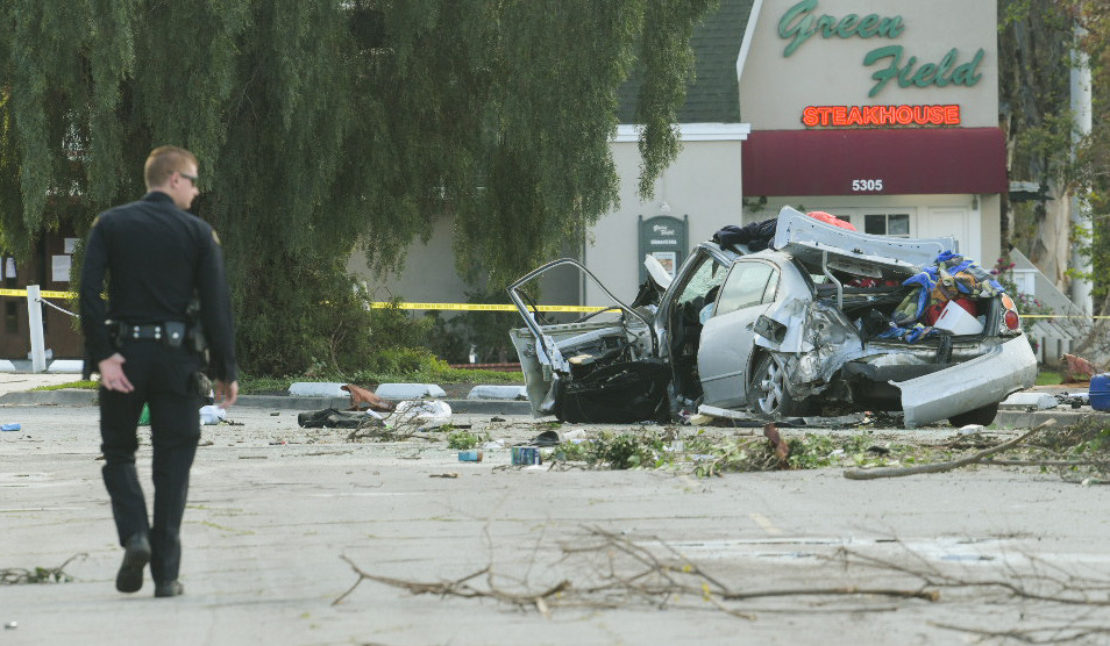 Two people in a silver sedan were taken to the hospital, police said. Photo by Thomas R. Cordova.