A professor at Cal State Long Beach is asking for a public apology from university police after he says an officer racially profiled and discriminated against him by refusing to help the professor get back into his office where he’d left his keys.

Steven Osuna, an associate professor at the university’s sociology department, says he was in his office preparing for an online advising workshop on May 25 when he walked out to use the restroom. Upon his return, he realized the hallway door leading to his office was locked, so he requested help from campus police.

“He was hesitant to call them since he had already had an intimidating experience with them in the past,” according to a public statement by Osuna and the Long Beach Chapter of the California Faculty Association, the statewide union for the CSU system’s faculty members. “But he had no other choice.”

When police arrived, Osuna, who had also left his cellphone and ID inside his office, explained the situation to the officer. Osuna says he provided multiple solutions, such as offering to provide his faculty ID number to confirm his identity and referring the officer to his online faculty profile which can be found along with a picture on the university website. 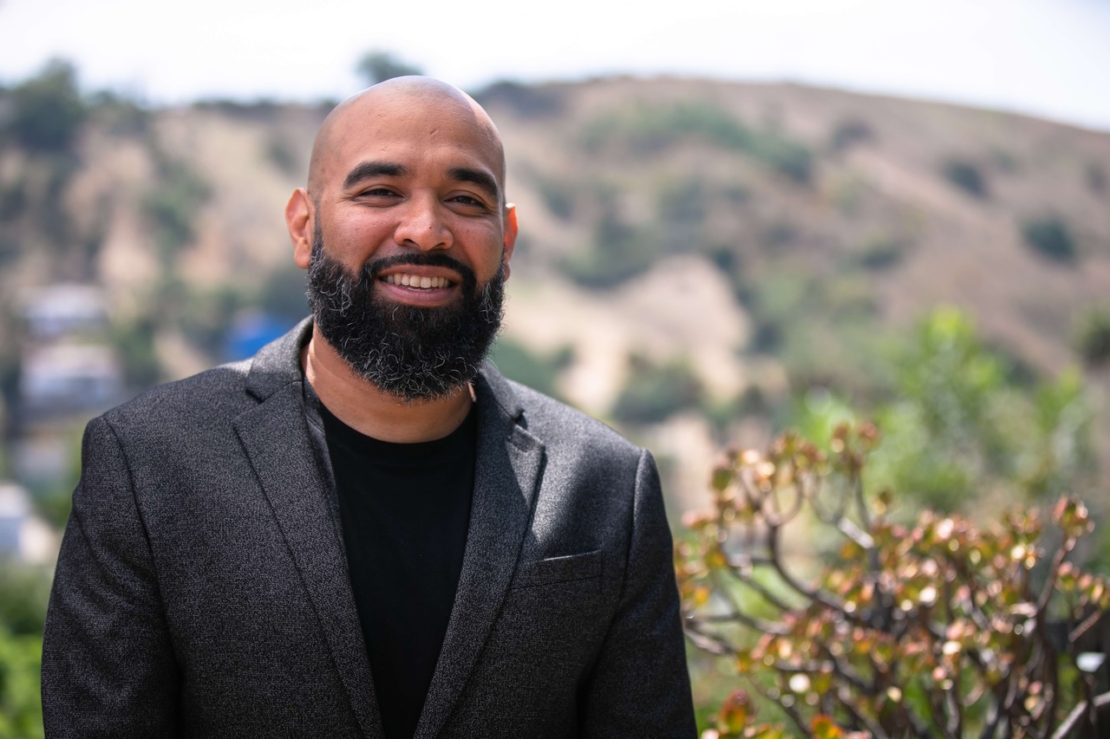 But the officer refused to help, saying university policy prevented him from opening a door to someone without an ID, according to Osuna. Eventually, the officer left, and another professor came to help Osuna. The situation made Osuna late for a workshop where he had to find a way to explain what happened to potential transfer students without leaving them with a negative impression of the institution, he said.

The incident left Osuna distraught, he says. The refusal to help Osuna get back into his office was something White colleagues said they hadn’t experienced from the University Police Department, according to the Long Beach CFA.

In response, Osuna, along with the local CFA chapter, demanded a public apology from the UPD on social media on July 8, stating that he was “put into a presumption of guilt, rather than of innocence,” because of his ethnicity.

Their demand came after a meeting among Osuna, CSULB President Jane Close Conoley and UPD Chief John Brockie to talk about the incident. Conoley apologized, Osuna says. But Brockie was firm on the fact that the police officer followed campus protocol, Osuna said.

I wanted to share an incident between the CSULB campus police and myself. Please see the statement by my union and I that outlines the disrespectful interaction I experienced with campus police as I tried unsuccessfully to get them to unlock my office door. pic.twitter.com/ThlqBVViAY

University spokesperson Gregory Woods said that although they don’t believe the officer acted inappropriately during their encounter with Osuna, the university is examining the incident from Osuna’s perspective.

“Systemic racism and abuse of power by police in this country are real, profound challenges,” Woods said. “As an institution of higher education, we embrace our role as a place for these issues to be explored and debated, with solutions identified.”

Woods added that the university is also already benefitting from its Community Engagement Group, which exists to help campus police review emerging concerns. The group is made up of representatives from faculty, staff, students, community members and the Academic Senate.

But for Osuna, not enough has been done to hold UPD accountable. He says it feels as if the incident is being swept under the rug because it’s summer.

Since the incident, he says, he doesn’t feel safe on campus and other students and faculty of color at CSULB and across the country who have reached out to offer support have shared similar sentiments with him.

“This is beyond me and my university,” Osuna said.