Accusations of an affair, stalking and reports of battery have recently roiled city staffers at Councilman Dee Andrews’ field office in Central Long Beach, leaving him to act as referee among his employees before the conflict landed in court last week.

In the last few months, Andrews has repeatedly been called on to mediate the conflict involving his chief of staff, Isabel Arvea, and the wife of a part-time field representative, Jose Martinez.

According to dueling accounts in court papers filed by Arvea and Cathy, their conflict erupted over the spring when Cathy accused her husband of having an affair with Arvea.

Jose and Cathy started helping out in Andrews’ office in September last year: Cathy as a volunteer and Jose as a paid part-time field representative who worked closely with Arvea, according to court records.

In court papers, Cathy says she became suspicious her husband was having an affair on the job when he started working longer hours and she discovered late-night calls and texts between Jose and Arvea. In court documents, Cathy alleges she has proof: a photo given to her that shows her husband and Arvea “embracing in public.”

In July, Cathy told Arvea about her suspicions.

Arvea said Jose’s long hours were because he was being assigned larger projects, according to a declaration she filed in court. Either way, Arvea passed along details of her conversation with Cathy to Andrews, who reprimanded Jose for unacceptable behavior, according to Arvea’s account. 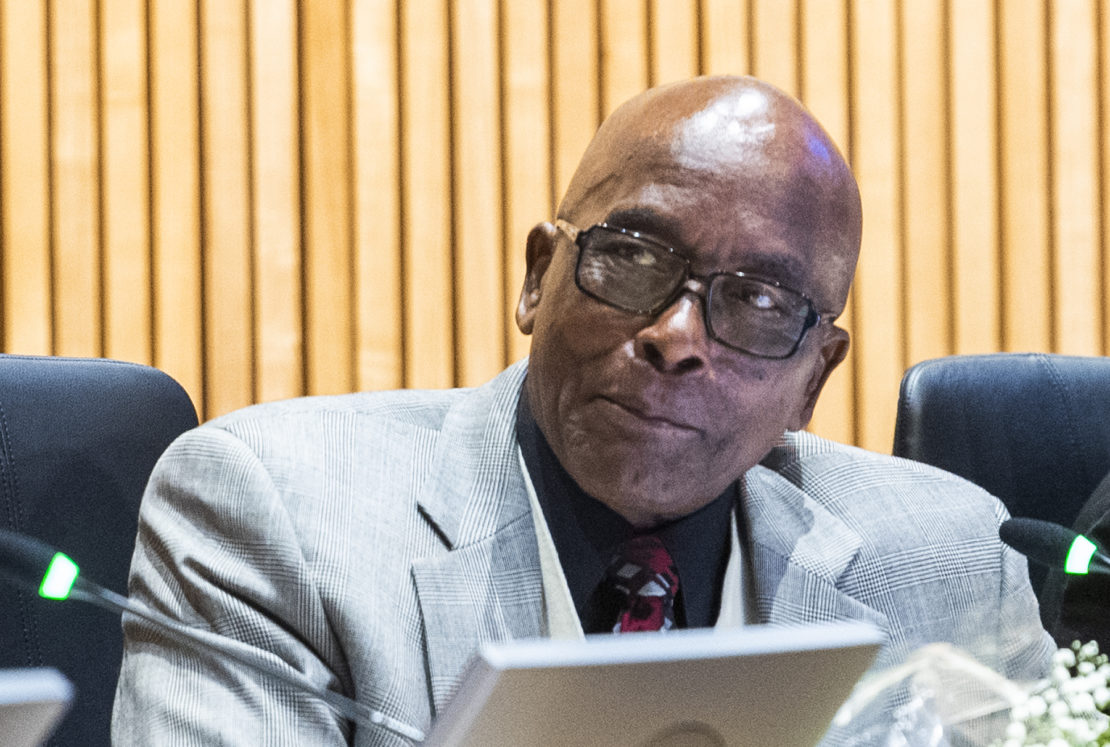 The situation soon intensified. Less than a week later, Andrews, Arvea and Jose were driving home together from a campaign meeting, according to court records. After dropping Andrews off, Jose asked to speak with Arvea alone in the car where he said he wanted to resign in an attempt to resolve his marriage problems, according to Arvea’s account.

Cathy then confronted the two coworkers while they were still in the car, according to court papers. Arvea alleged that Cathy showed up and started hitting her vehicle’s windows and hood. Cathy claimed to have caught them cheating, according to Arvea.

Once again, Andrews’ staff requested he step in. Arvea called the councilman outside his home to meet the three, and he called for an end to “this unprofessional behavior,” according to court papers.

Instead of ending, the situation reportedly escalated.

Arvea alleges that on Sept 1, Cathy approached her and Jose at McBride Park, where the 6th District field office is located, and “started screaming, hitting and biting Jose.” Arvea also alleges Cathy lunged at her but was blocked by Jose.

“Cathy bit Jose’s chest and managed to squeeze in between him and the door frame to pull my hair,” Arvea stated. “Jose was holding her back, but she would not let go of my hair, so I grabbed onto her hair.”

Cathy admits she went after Arvea, but contends she only did so because Arvea said, “So what if I [had sex with] your husband!?” during the altercation. 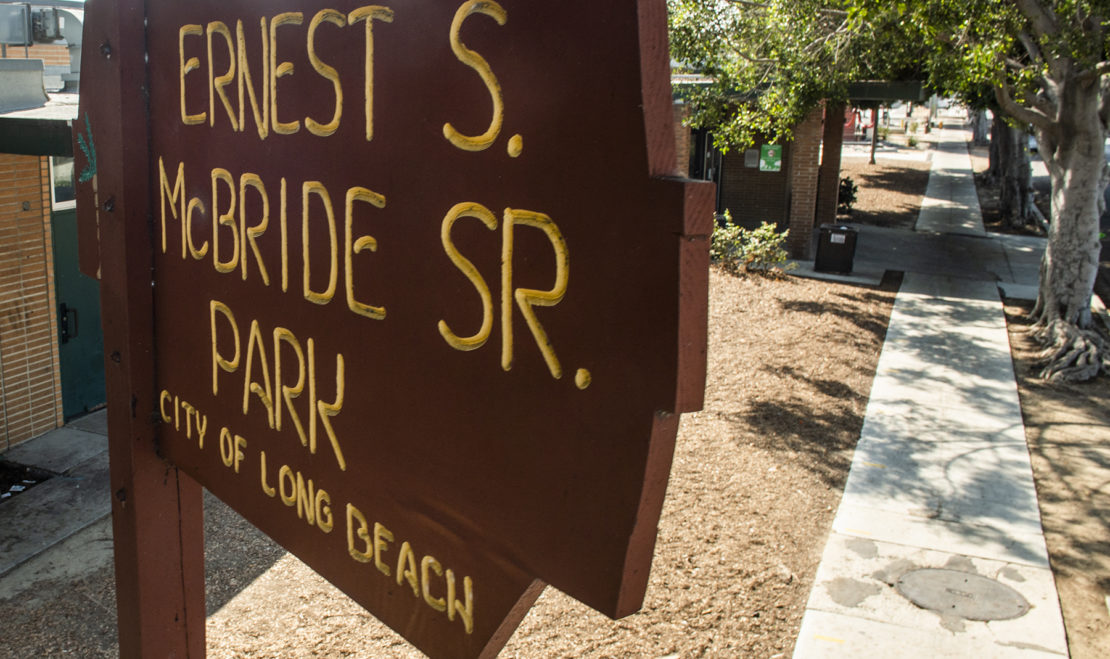 A parks and recreation city employee had to intervene and help separate the two women, according to court filings.

Cathy called Andrews before the altercation, according to Arvea’s account, while Arvea called Andrews, the city attorney’s office and the police to report the incident. Afterward, the city sought a restraining order on Arvea’s behalf against Cathy, which prompted last week’s court hearing.

Testifying at the Gov. George Deukmejian courthouse Friday, Arvea denied having an affair with Jose. Attorneys for Arvea also brought up more instances since the Sept. 1 altercation they argued proved Arvea needed to be protected from Cathy.

In one incident, they said, Arvea was on her way from work to Jose’s apartment to prepare for a city event when a female motorist began taking photos of her as Arvea was leaving her car. Another time, Arvea claimed that Cathy sent a friend to follow Arvea, Jose and another friend to a concert in Anaheim where the person took photos of them dancing.

Ultimately, Judge Stuart Walker found no grounds to issue a workplace violence restraining order, having found no clear evidence of an act of violence or credible threat.

Andrews did not respond to a request for comment and Arvea directed inquiries to the city attorney’s office. Both Arvea and Jose are both still listed as staff members in Andrews’ office on the city’s website.