The Board of Supervisors renewed a $10,000 reward today for information leading to the arrest of a Hesperia man accused in a fatal shooting outside a Bellflower house party in 2019.

Supervisor Janice Hahn recommended re-establishing the reward, which had expired July 15, for information on the whereabouts of Marco Garay, who is suspected in the shooting death of 25-year-old Oscar Ruiz in just outside the Long Beach city limits.

Ruiz, a Compton resident, was seen fighting with Garay in the 17100 block of Downey Avenue just before the shooting occurred around 12:30 a.m. on Jan. 20, 2019, according to investigators. 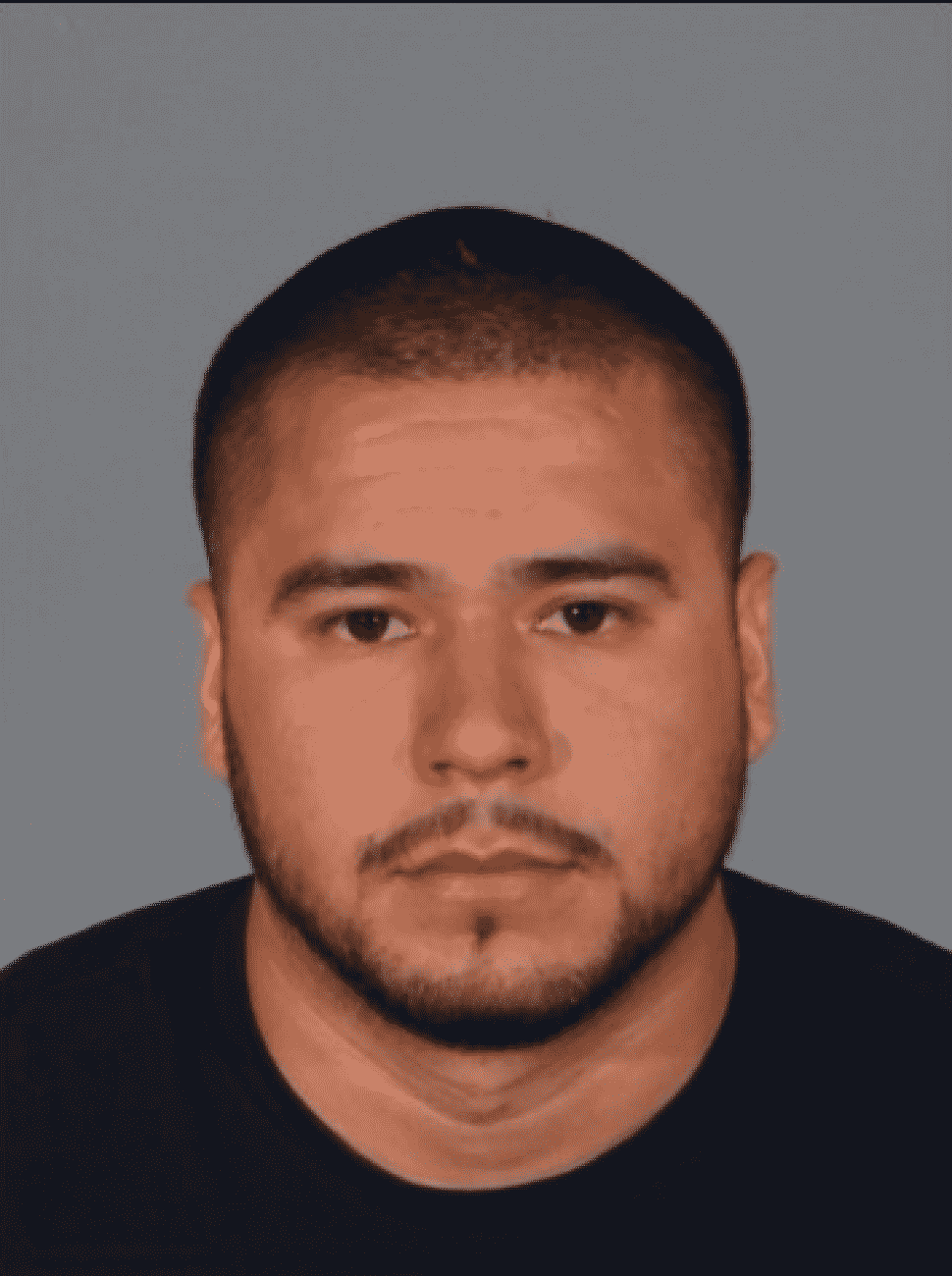 Homicide detectives said Ruiz, the father of 1- and 10-year-old sons, came to pick up his girlfriend, who had been arguing with other women at the gathering and was followed into the street by some of the partygoers.

“When Oscar arrived, he was truly an innocent victim in this case, he tried to diffuse the situation,” Los Angeles County sheriff’s Lt. Charles Calderaro said at an April 2019 news conference. “He said, ‘Hey, we don’t want any problems. All I want to do is go home.’ And at that point … the suspect began firing at him.”

Ruiz was shot in the street and died at the scene.