The votes counted so far include all of the vote by mail ballots received by county election officials before Election Day, as well as the in-person votes cast during the early voting period that began on May 29.

All four candidates in this open seat are Democrats. After redistricting, the 69th now includes virtually all of Long Beach as well as Signal Hill and portions of Carson.

Both Austin and Lowenthal, the front-runners in the race, talked about many of the same issues during the campaign, including reducing homelessness, creating good jobs and reducing gun violence. 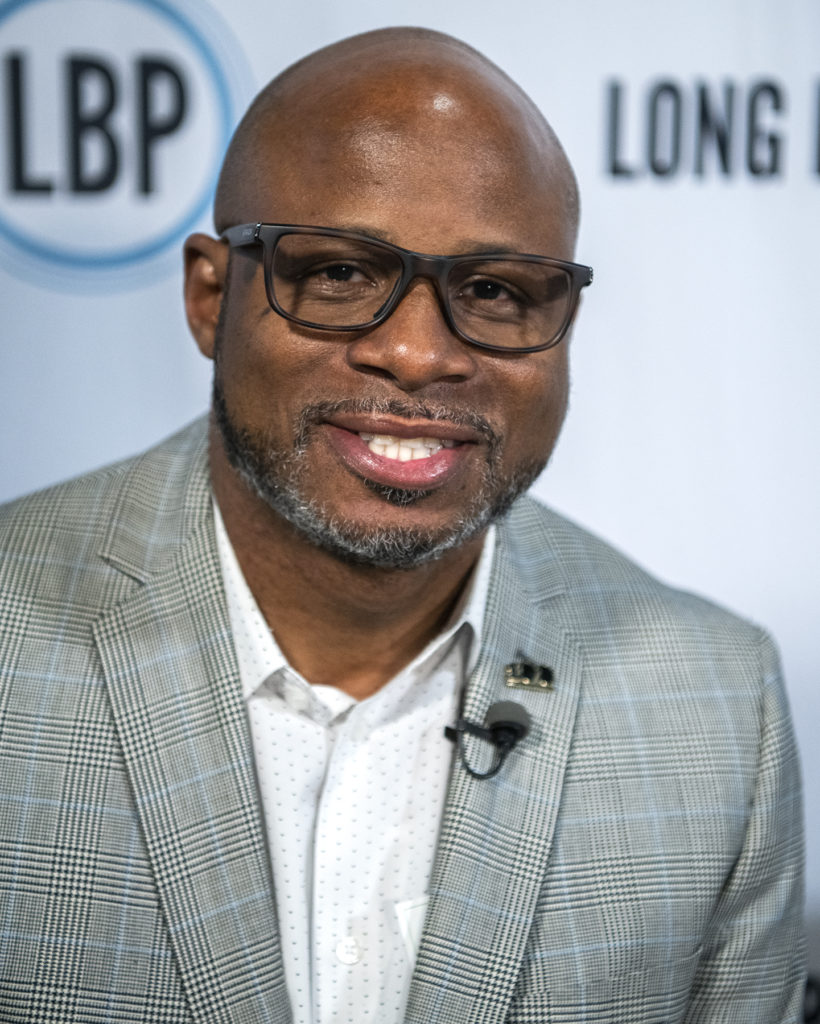 Though Austin has worked as a labor organizer for most of his career, he raised far less money from union political action committees than Lowenthal. In fact, Lowenthal brought in about $100,000 from nearly 20 labor PACs, far in excess of the $30,000 or so Austin raised from labor PACs, according to the Secretary of State.

At least one labor PAC, the Long Beach Police Officers Association, donated to both Austin and Lowenthal, though in different amounts. Campaign finance records show the PAC gave Austin $9,800, but just $2,500 to Lowenthal.

Voter turnout in the district was 14% going into Tuesday, according to the firm Political Data Intelligence.

Editor’s note: This story has been updated Wednesday morning with current vote totals.