Former Long Beach Police Chief Robert Luna captured 25% of the vote in his bid to become Los Angeles County Sheriff in one of the most contentious and closely watched regional races.

During his tenure, Villanueva has become a bastion of controversy, clashing with the Los Angeles County Board of Supervisors repeatedly, along with other politicians and news organizations. He has shifted his policies sharply to the right, advocating rougher law-and-order policies. 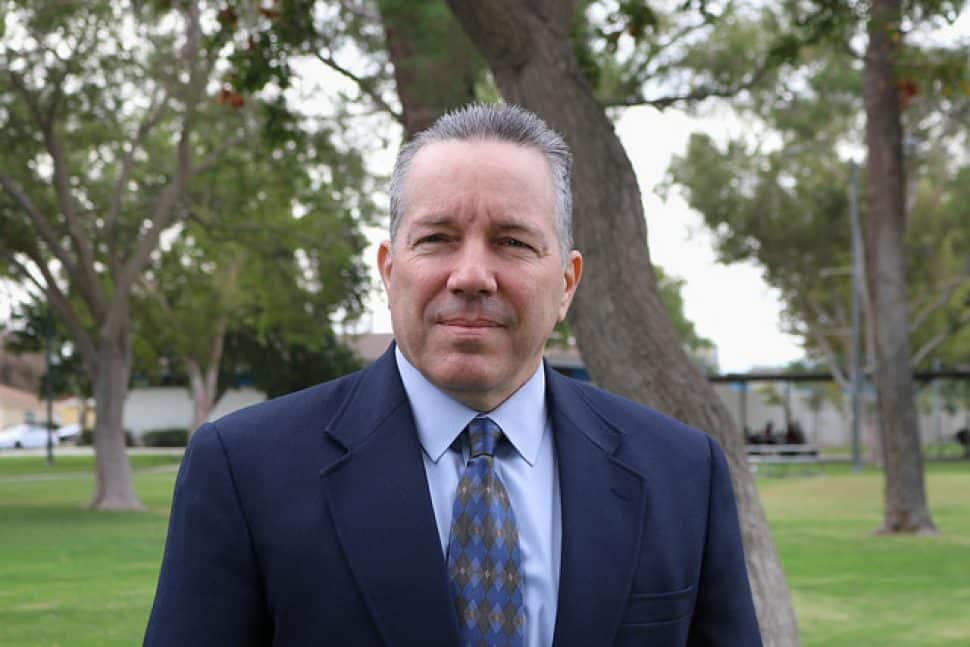 Luna, who entered the race in December, had a strong showing despite a crowded field of challengers hoping to unseat Villanueva.

Luna had announced in September that he was retiring from the LBPD at the end of 2021 after over 36 years of service in Long Beach, including seven years as chief of police.

This is Luna’s first political run. If he were to prevail, he would be overseeing over 12 times the amount of sworn officers as he did in Long Beach. Long Beach has just over 800 sworn officers and about 1,200 total employees while the sheriff’s department has nearly 11,000 deputies and about 18,000 employees.

Luna entered law enforcement as a reserve officer in 1985, and spent his entire career in Long Beach. He has a master’s degree in public administration from Cal State Long Beach.

Unlike Villanueva’s relationship with the county board of supervisors, Luna has avoided public clashes with the Long Beach City Council and has received wide support during his tenure.

In December, Luna said he entered the race in part because he wasn’t ready to give up the life of a public servant. He also accused Villanueva of creating “dysfunction and chaos” that has put public safety at risk.

“We can do much better,” Luna said at the time.