Skaters from all over shredded their way to Long Beach Tuesday to participate in Go Skateboarding Day festivities.

Local skate shops Long Beach Skate Co. and Pharmacy hosted skate jams at a couple of the city’s more popular parks such as El Dorado and Bixby Skate Park. Pharmacy, which is owned by professional skateboarder Boo Johnson, announced on Instagram that it would give out up to $500 during a “tricks for cash” event.

Long Beach native Eerie Van, a third-generation skateboarder, was at Orizaba Skate Park for one of the competitions. He has participated in Go Skateboarding Day since 2012, he said.

“I think it’s a really important part of the culture in this melting pot,” the 20-year-old said. “Skateboarding is an expression.” 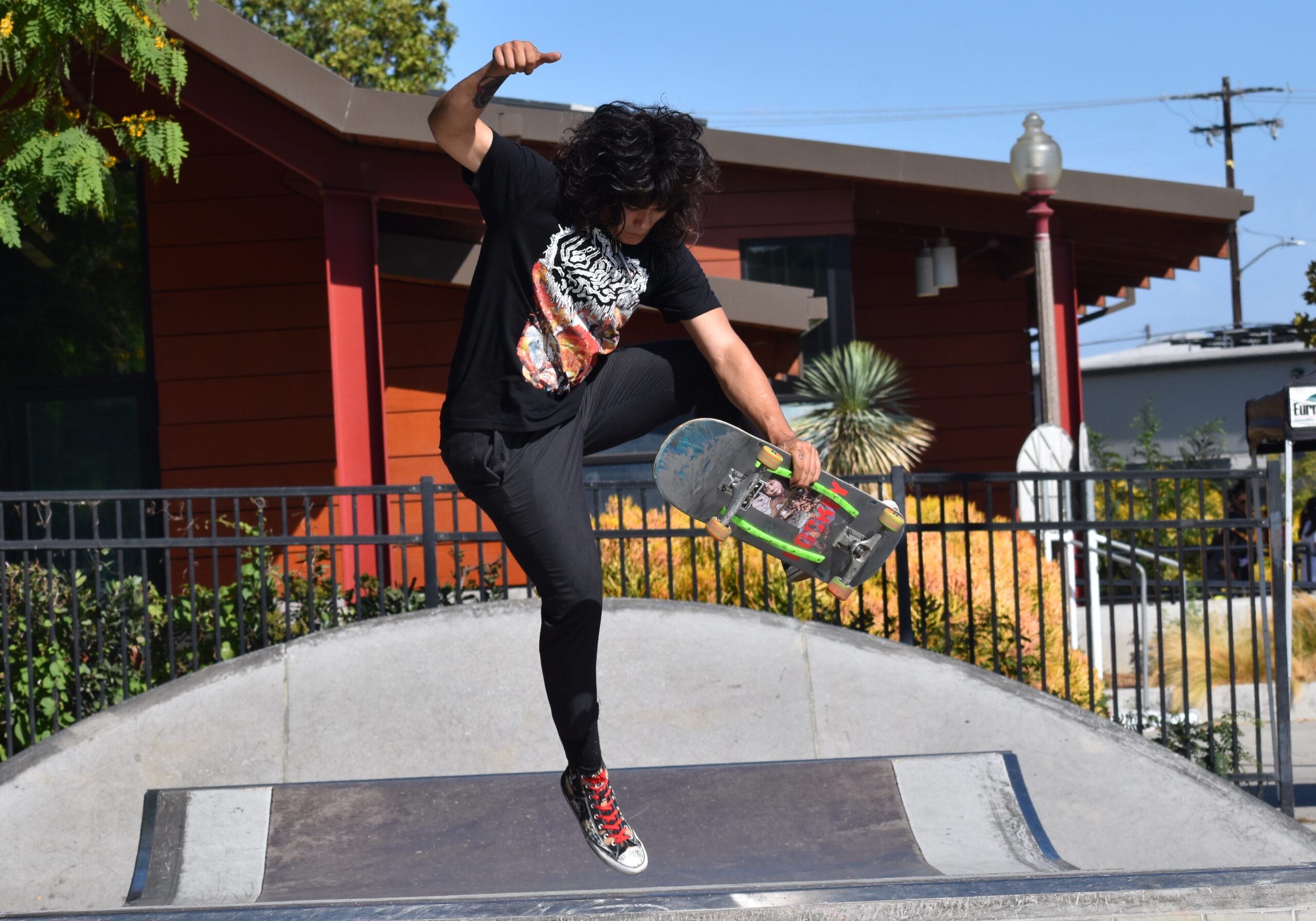 Go Skateboarding Day was created by the International Association of Skateboard Companies in 2004 as a way to grow the activity and make skateboarding more accessible to people all across the world. Events on Go Skateboarding Day invite both beginners and pros to display their skills, and most importantly, have fun.

Van, who first stepped on a skateboard when he was 7, was one of the more daring skaters at the Orizaba Skate Park competition, launching himself off a ramp and into the air at blazing speed. He compares the feeling of landing a trick to a euphoric high. 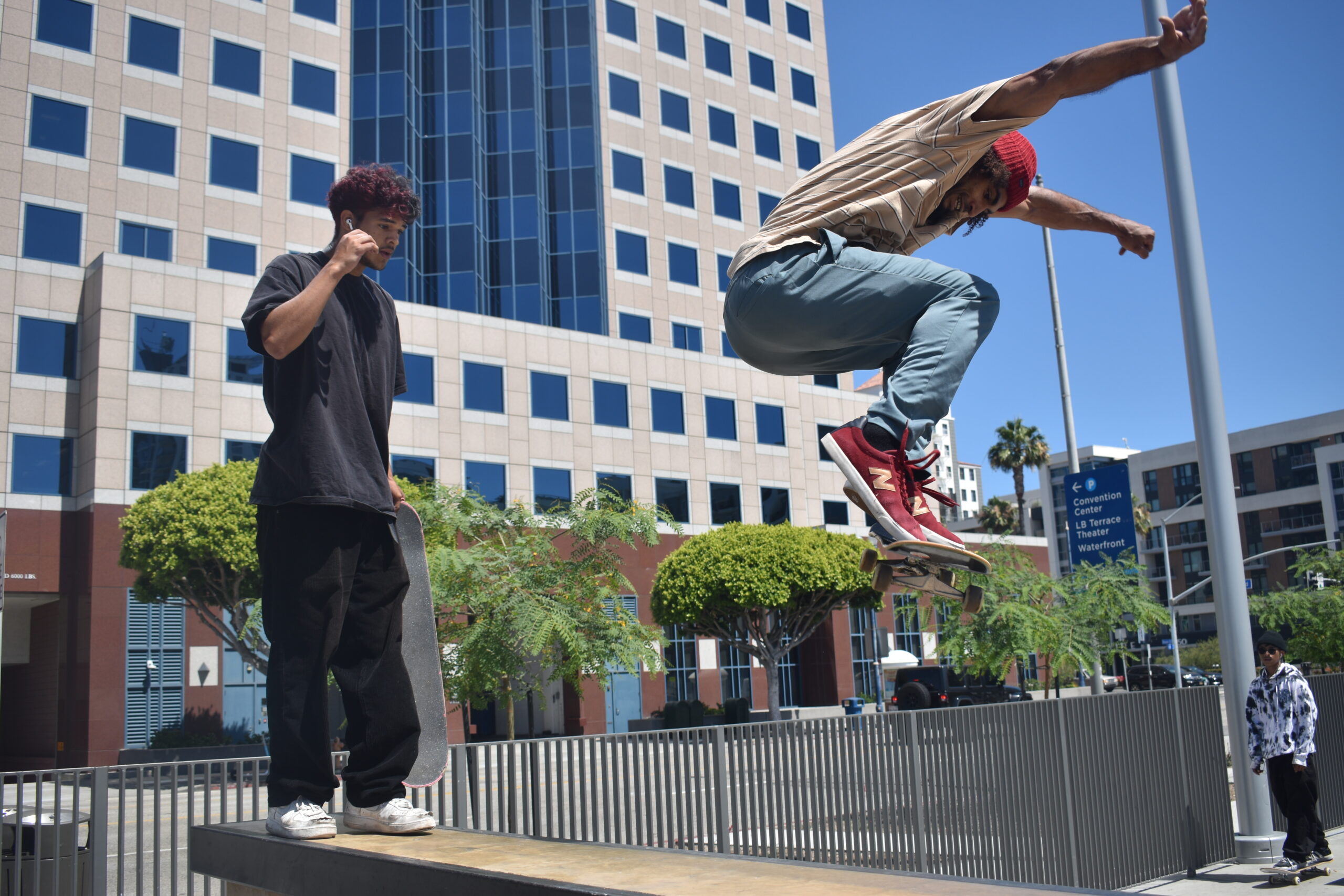 A skater airs out of a ramp at Lincoln Park Tuesday, June 21. Photo by Fernando Haro. 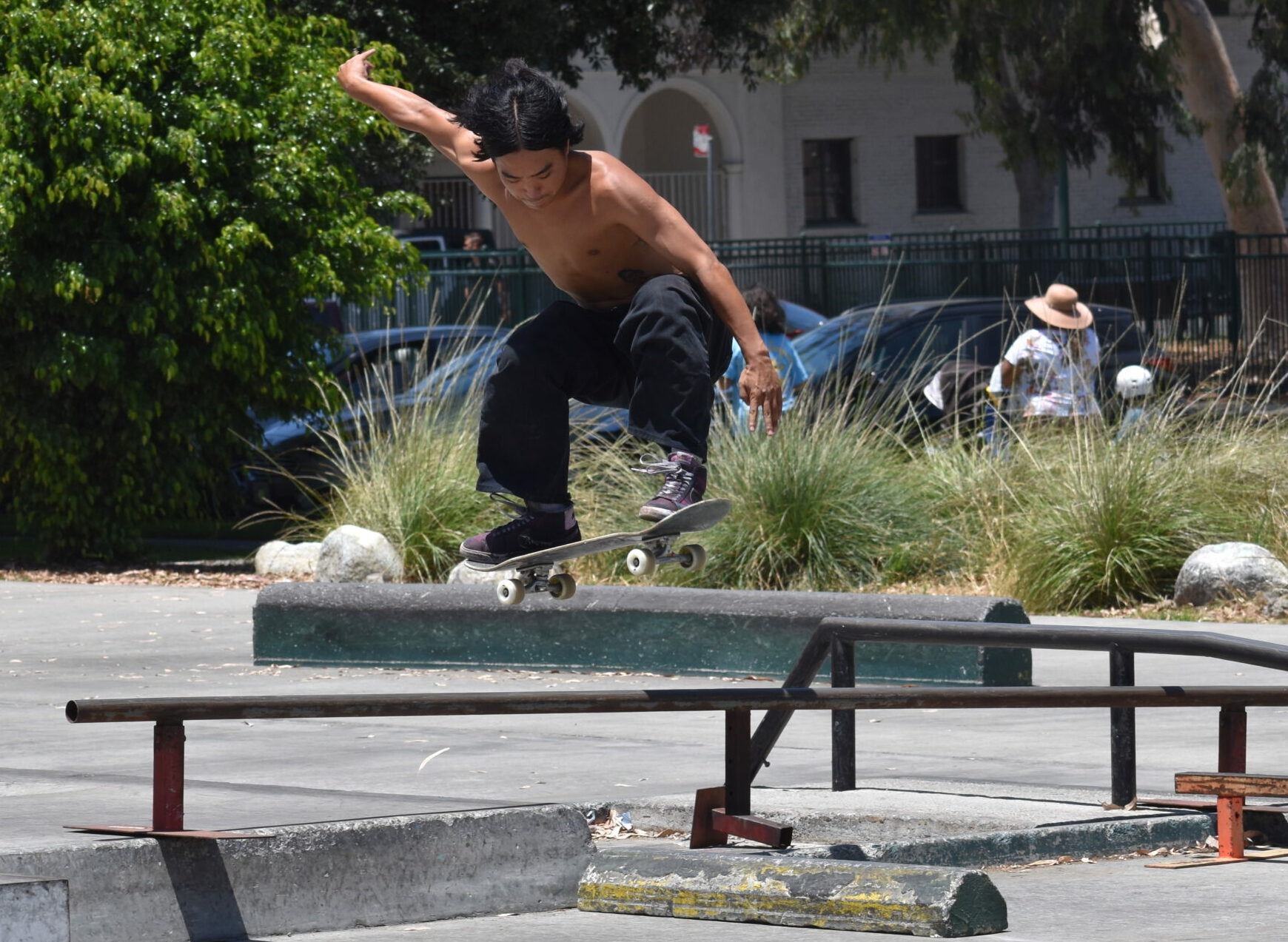 A skater successfully ollies over a rail at Bixby Skate Park Tuesday, June 21, shortly before landing on a parking block and grinding it. Photo by Fernando Haro. 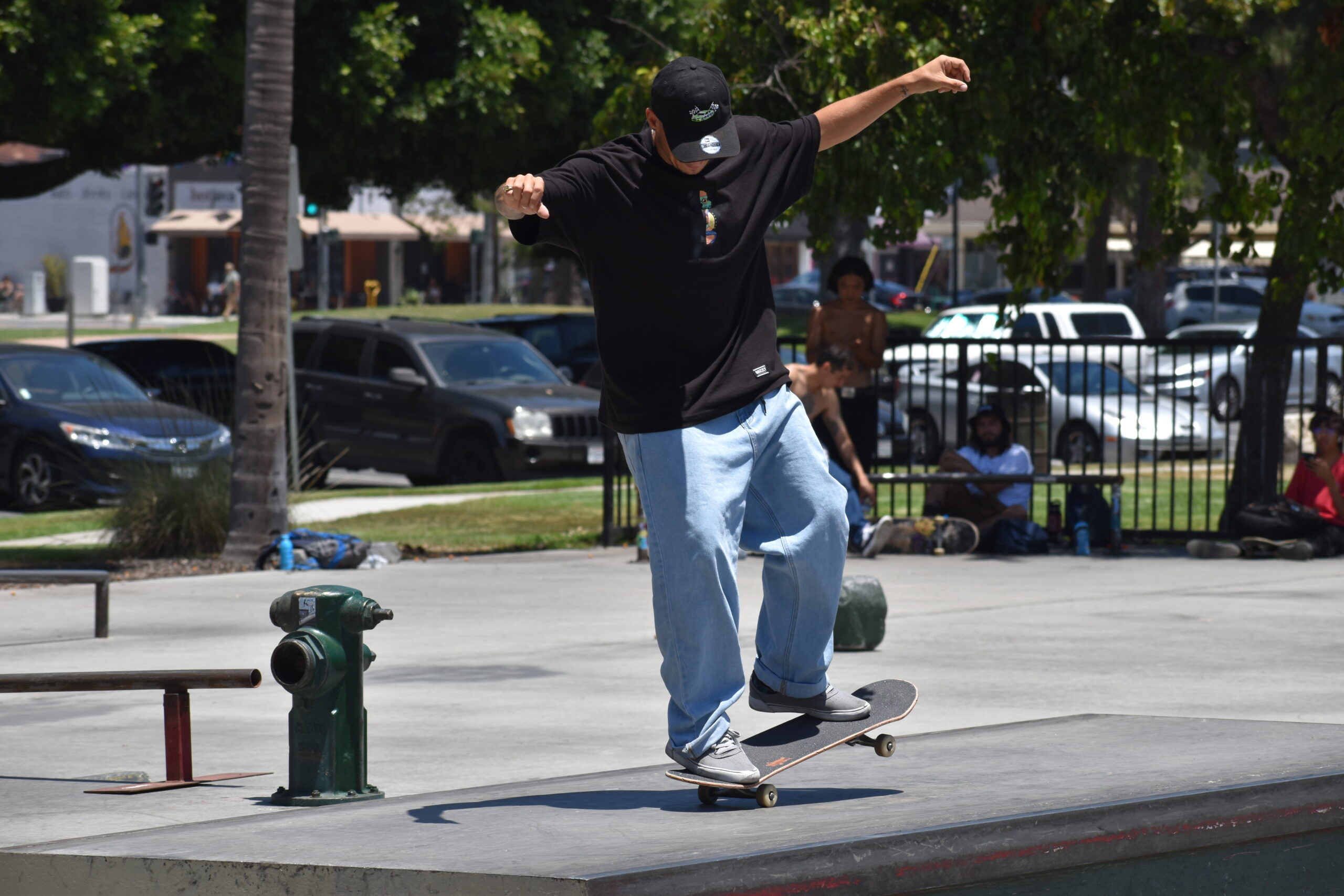 A skater does a nose manual on a manual pad at the Bixby Skate Park Tuesday, June 21. Photo by Fernando Haro. 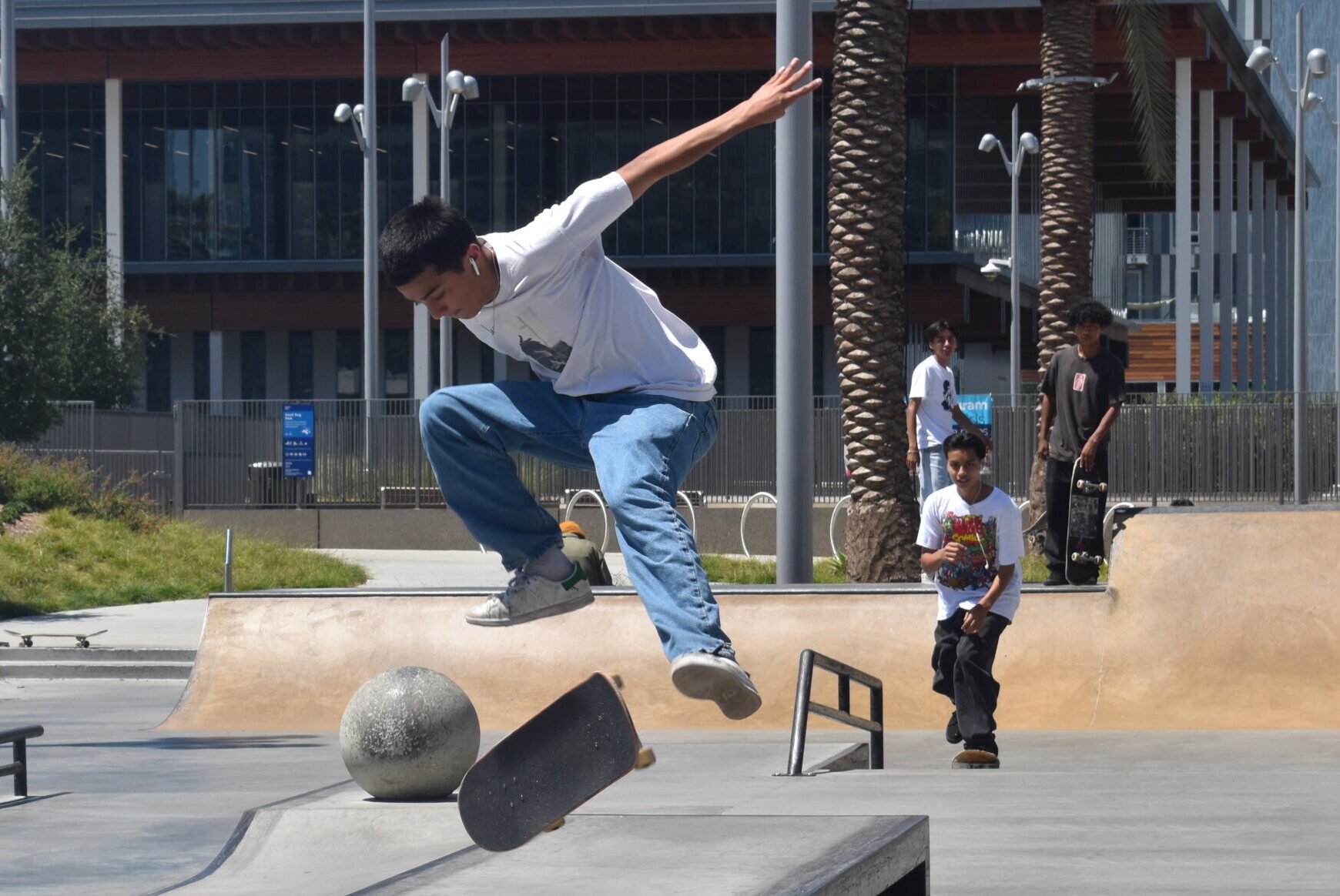 A boy kickflips off a manual pad at Lincoln Park Tuesday, June 21. Photo by Fernando Haro. 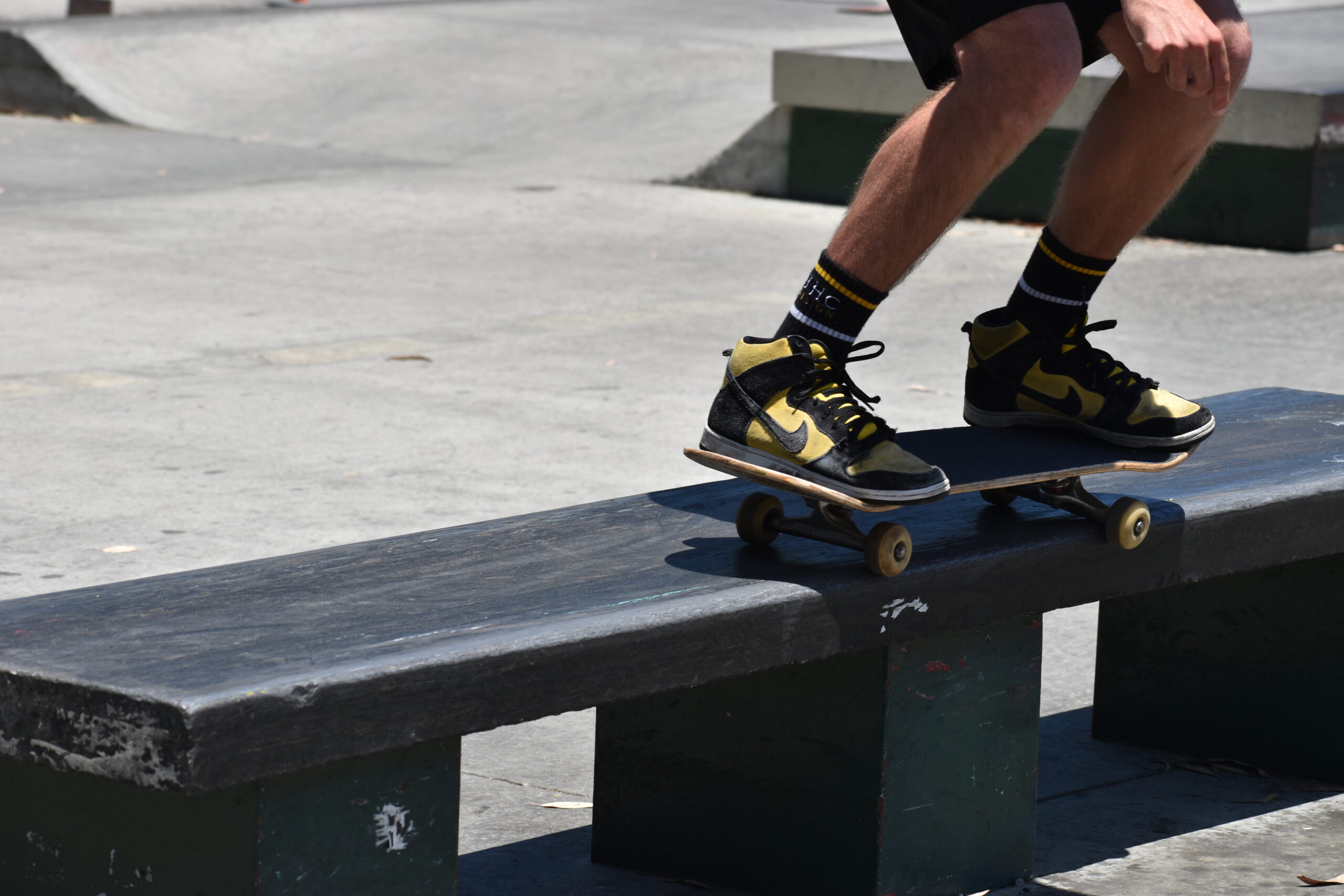 A man 50-50 grinds on a ledge at Bixby Skate Park Tuesday, June 21. Photo by Fernando Haro.