Brave Global is increasing its efforts to combat human trafficking after receiving a $10,000 donation from Rainbow Sandals Foundation.

The donation follows the organization’s participation in Sept. 23’s Long Beach Gives event, in which it raised $6,686.

Brave Global began in 2014 as a grassroots effort at Revive Church in Long Beach before officially becoming a nonprofit in 2017. The group’s work has now expanded to a global movement, with 21 chapters across the United States and five in other countries.

The organization continues to expand and is currently developing a leadership academy program in South Africa, with another chapter “blooming” in Australia as well, said Brave Global CEO Miley Waterman.

“We’re just trying to get in every corner of the world that we can, and of course, continue to nurture our chapters here in the United States as well,” Waterman said. 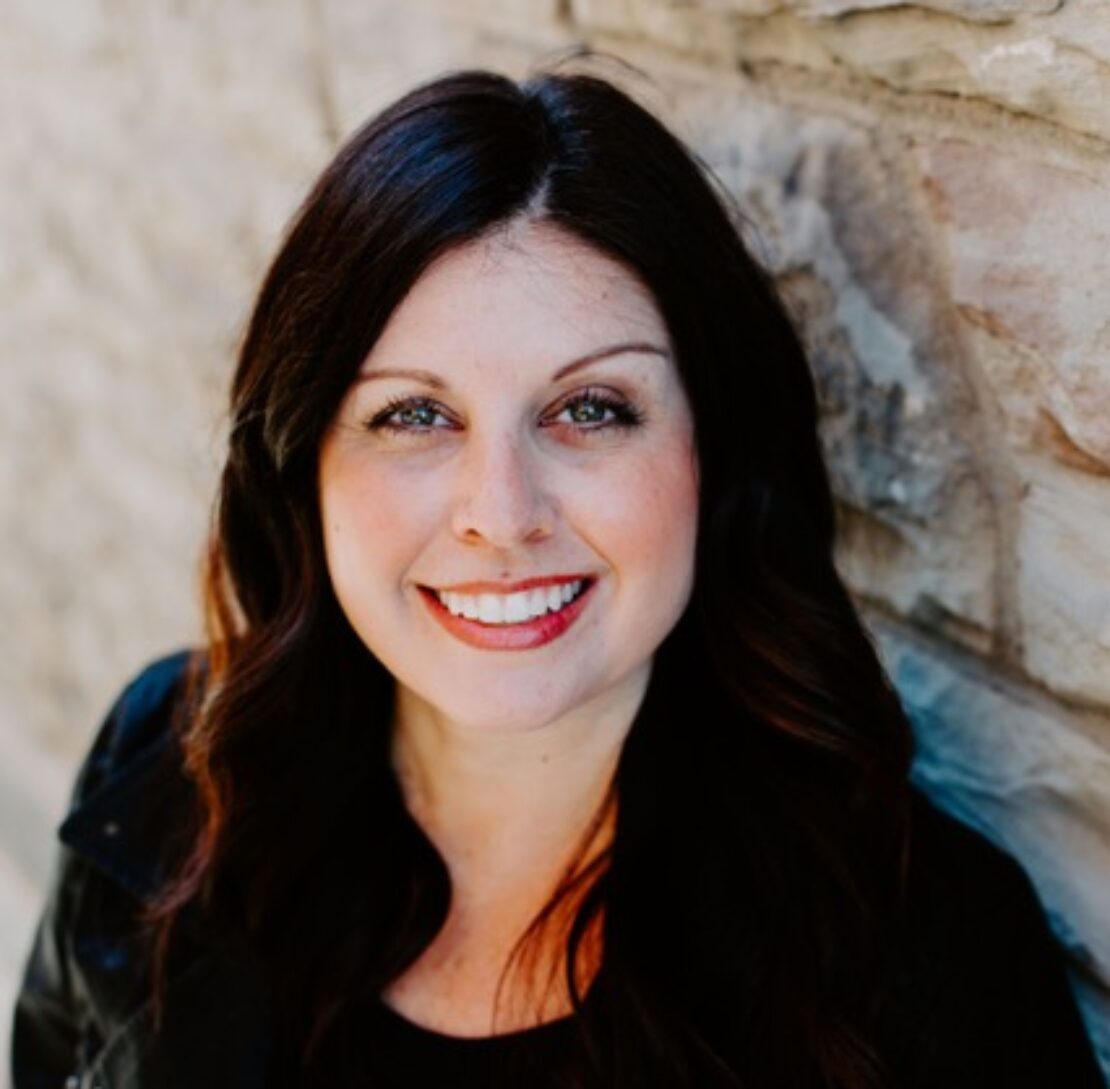 According to Waterman, it is a misconception that exploitation and trafficking only happen in developing countries.

“That’s why we’re so intent on getting into as many spaces, into as many countries, and into as many cities as possible,” Waterman said, “because the fact is that exploitation and trafficking is everywhere. It’s in everybody’s backyard.”

An integral aspect of Brave Global’s mission is targeting those who are more commonly victims of human trafficking: teenage girls who were previously in the foster care system.

According to estimations by the National Foster Youth Institute, 60% of child trafficking victims are current or former foster youth.

While many factors can contribute to increased susceptibility to human trafficking, Waterman explained that the lack of a support system, along with inconsistent housing, “can really wreak havoc on a young person’s identity, and just understanding their worth and their value.”

As a response to this, over the years Brave Global has worked to connect to Long Beach schools, probation officers, Department of Child and Family Services, the Police Department and foster care services to create an empowerment initiative for teenage girls in foster care. Empowerment is “the goal and the solution,” said Waterman.

What first began simply as a youth empowerment event attended by 200 girls in Long Beach has expanded dramatically. Brave Global still holds empowerment events—its last pre-pandemic in-person event hosted 600 girls and their caregivers. But the group has also developed its own curriculum, interactive journals and virtual programming—the latter as a response to the pandemic.

The organization has also forayed into the world of book publishing, with the recent release of, “Brave in Real Life: Stories From Women Who Have Overcome Sexual Exploitation.”

For Waterman, it has been exciting to expand into publishing, while working with survivors of human trafficking to help tell their stories.

“They want to not wear that victim label, and put on a helper label, and really help other people understand the signs of exploitation and trafficking,” said Waterman.

Perhaps one of Brave Global’s most exciting endeavors has been the Leadership Academy, a six-month intensive virtual program that offers young women mentorship along with skills that will help them with everything from building character to succeeding in their professional lives.

The program is currently recruiting for its second year after a successful launch last year, in which it served 10 people. This year, the academy could accept a maximum of 20 participants, but the goal is to keep the number relatively small, said Waterman.

The program is typically $1,000, but due to Long Beach Gives donations and the recent $10,000 donation from Rainbow Sandals Foundation, Brave Global will be able to offer $500 scholarships to several participants.

In addition to offering scholarships, the funds will be used to “beef up our infrastructure, bring on another administrative coordinator, and ramp up our speakers,” said Waterman.

Applications for this year’s leadership program are open until Nov. 20, and participants will be notified of their acceptance by mid-December, with the program beginning on Jan. 17.

View more information about the leadership academy and apply here, or by emailing [email protected].

For the first time, community members will be able to enjoy nearly 70 films presented in last weekend’s 28th annual QFilms festival online, from Oct. 7 through Oct. 10.

“We are thrilled to offer the opportunity for audiences to check out more films from the comfort of their own homes and devices,” said Carlos Torres, executive director of the LGBTQ Center Long Beach in a statement. “Our volunteer selection committee viewed hundreds of films and chose a diverse array of films that reflect the LGBTQ population from around the world.”

Films will be available here, where a full list of the festival’s winners can also be viewed.

As of Sept. 28, the third annual online Long Beach Gives event raised $2,045,714, through 9,534 donations, and funds will continue to be counted over the next week.

The funds will benefit more than 200 nonprofit organizations.

“We had 74 new organizations, and they were so excited with the outpouring of support. Some organizations who hadn’t ever done an online fundraising campaign were surprised at the number of donations that they were able to get,” said Galvez.

“I think having that city-wide day of support means so much to them,” said Galvez.