The Long Beach aquatic community tragically lost a young member in August 2021 when Kobe Jackson passed away in his sleep. He was 22.

To honor his memory and raise money for the causes he cared about most, a group of Jackson’s friends and family paddled together from Catalina Island to Long Beach last weekend on Oct. 15.

A forecasted storm threatened to cancel the memorial fundraising event, but the weather cleared perfectly for the seven-hour, 31-mile journey. The wind even shifted to push the paddlers, as if Jackson had their backs. 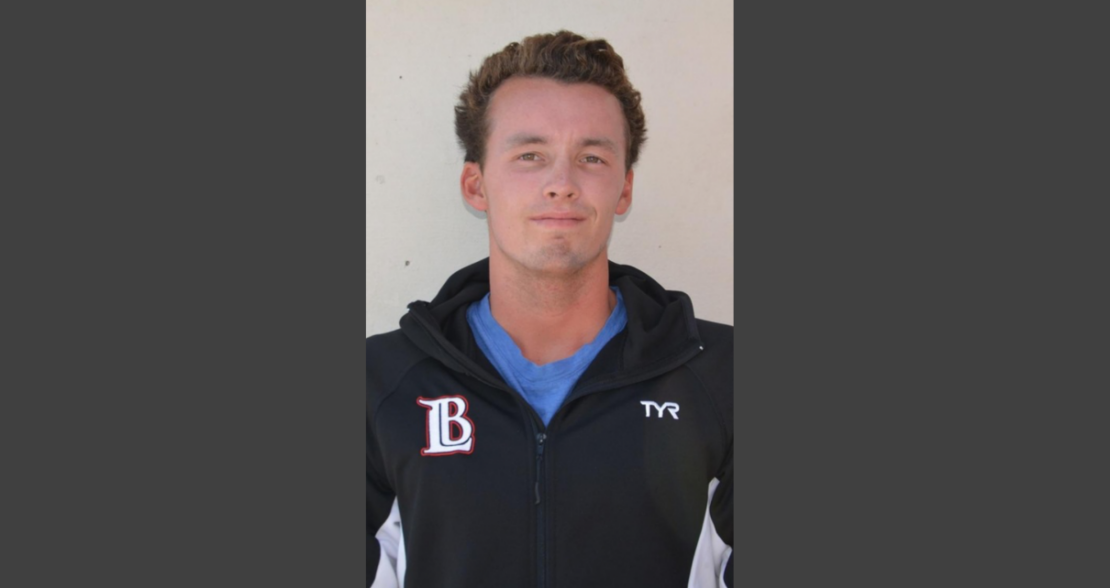 “He lived a great life and he was always pushing the limits, so let’s do something while we’re here right now in honor of him,” said Jackson’s friend Zach O’Connor.

Jackson was part of the class of 2017 at Wilson High where he was a swimmer and played water polo. He was ASB class president as a senior before continuing his water polo career at Long Beach City College. Jackson was also a member of the Long Beach Lifeguard program.

“He was always attempting to be the life of the party,” said Eric Berg, who was Jackson’s swim coach at Wilson. “He had a good sense of humor and was quick with the jokes. … And he was always willing to give up a piece of him to help out others.”

Jackson went on to become an EMT and a graduate of the Rio Hondo Fire Academy. He was also a swim instructor at the Long Beach Yacht Club.

“Kobe was an extremely hard-working guy,” O’Connor said. “He was super dedicated and passionate about everything he did. Whatever it was. We also did the Rio Hondo fire academy as well and he was absolutely crushing it. If he had his mind set on something he would just blow you out of the water.” 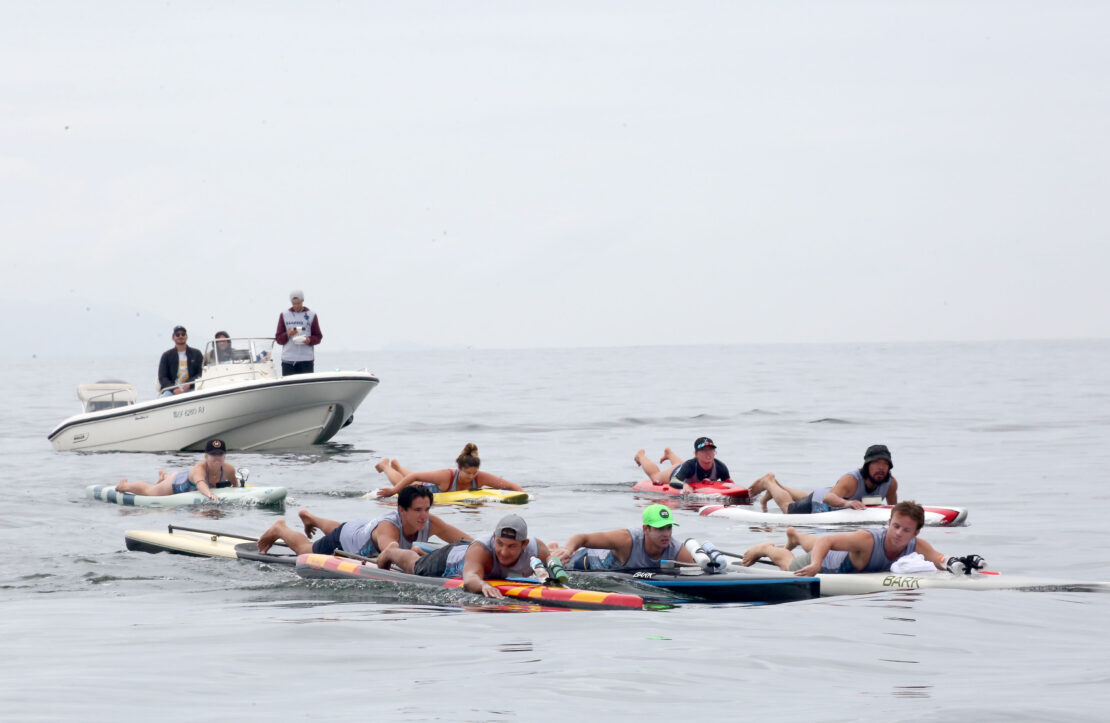 Friends and family of Kobe Jackson arrive in Alamitos Bay after paddling the 31 miles from Catalina to Long Beach in honor of Jackson, who died last year. Photo by Tracey Roman.

Jackson’s Wilson classmates O’Connor, 22, and Max Vandevert came up with the idea to do a memorial paddle from Catalina to Long Beach in July, and a bunch of Jackson’s friends and family quickly scheduled the event with the help of many across the Long Beach aquatic community. The paddle is inspired by a similar event held in Newport Beach for Ben Carlson, a lifeguard who lost his life in the line of duty.

“We wanted it to be an endurance event that was tough to signify the hard work and dedication Kobe had put towards aquatics,” friend and classmate Paige Gurich said. “Being able to put ourselves in a situation that we knew was going to be tough but it was worth it in the long run because we got to remember Kobe and be with him in that time we were out on the water.”

Gurich took the lead on putting together the GoFundMe campaign that has already raised over $8,000 for scholarships that will go to Wilson boys’ aquatics, ASB and Long Beach Lifeguard recipients.

There were 14 paddlers who went to Catalina on Oct. 13 on personal watercraft or the Catalina Express. They met at an Airbnb the next night to plan their paddle, and then gathered the boards and boats at the Avalon Pier at 4 a.m. on Oct. 15. They filled water bottles, broke some glow sticks and started paddling for Long Beach at 5 a.m.

A boat was dedicated to following each group. The individual rowers were O’Connor and fellow Wilson alums Spencer Allen and Jake Zuanich, as well as multiple relay teams. One of them included Jackson’s dad, Erik, and Gurich was part of an all-girls relay team that had five members.

“It was really awesome,” Gurich said. “We had a good time just remembering why we were out there for Kobe and just being together. A lot of us grew up together and kind of split up when we went to college. So it was really nice to bring us all together and share our connection through aquatics. Remembering all of those connections and rekindling them with family and friends made it all the more special.”

“I considered him a brother,” O’Connor said of Jackson. “So it was really special to be out there with all of his closest friends and family. We want to always have something to honor Kobe and we want to make it bigger and better for everybody next year.”

The GoFundMe is still accepting donations.