Much like the real Queen Mary, a model of the ship was left to deteriorate while on display, museum says • Long Beach Post News
- ADVERTISEMENT -

Forget repairing a 1,019-foot-long ocean liner that has been sitting in sea water for 88 years.

When it came to maintaining the Queen Mary, the former operator of the Long Beach icon, Urban Commons, is accused of also letting the ship’s 21-foot-long display model fall into disrepair, according to bankruptcy court records.

The little version of the Queen Mary was also built in the 1930s, alongside construction of the famed ocean liner, to serve as a builder’s model for marketing. While not a replica because it’s not exactly to scale, it is scrupulously accurate, with brass portholes, mother-of-pearl detailing and the classic orange-red, black and white paint.

The artifact was constructed from a single white mahogany log, said Capt. Jonathan Boulware, chief executive officer of the South Street Seaport Museum in Manhattan, which has owned the Queen Mary copy for decades.

In 2015, the big Queen Mary and little Queen Mary came together for the first time when the museum agreed to loan its model to Long Beach to be temporarily displayed on the promenade deck. But rough seas were ahead for both ships.

Former Queen Mary operator Urban Commons was tasked with carrying out $23 million in critical repairs for the aging ocean liner, but the company last year collapsed into bankruptcy, leaving a string of lawsuits, debt and millions of dollars in unfinished work on the ship.

The city of Long Beach, which owns the Queen Mary but for decades leased the ship to various operators, said Urban Commons failed to properly maintain the vessel and left it in a further state of disrepair.

In 2017, a museum representative conducted an unannounced site visit and noted the model had suffered “significant damage,” according to court records.

Likely because of the humidity on the ocean, paint was peeling on some parts of the model and cracks had formed on areas of the wooden decks, said Boulware. Moths, meanwhile, had broken into the display case and were grazing on the green felt pad covering the base.

By the time a team of museum workers came to collect the little Queen Mary and take it back to New York last year, it had some damage similar to that of its bigger version. 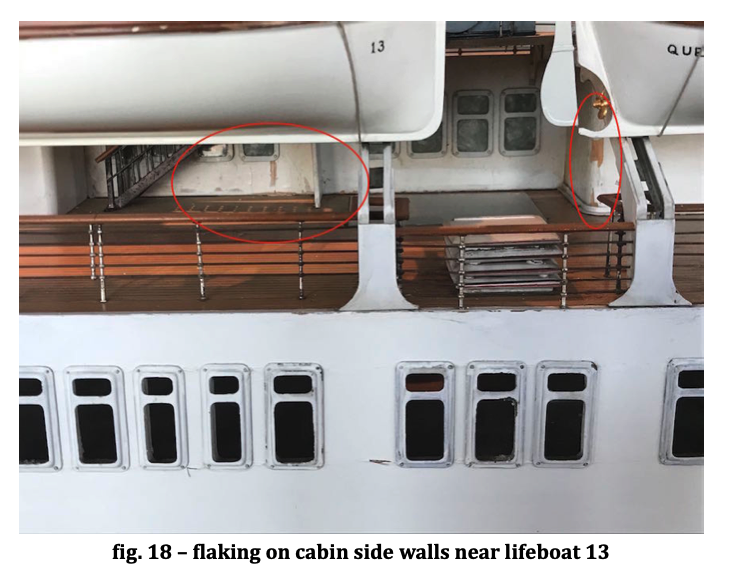 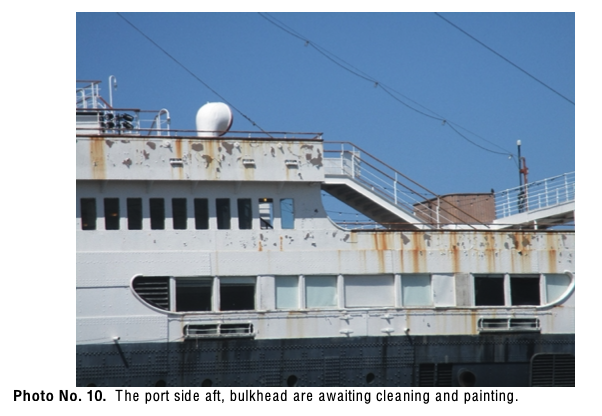 Urban Commons had also stopped paying its $3,000 monthly rent to the South Street Seaport, and the museum joined a long list of creditors.

In all, the museum says it’s owed $238,000 in lost rent, repair costs and other fees, according to bankruptcy documents. But as Urban Commons has transitioned to Chapter 7 bankruptcy, it is unlikely South Street Seaport will recoup its losses.

The story of the Queen Mary model was first reported in the Wall Street Journal.

Boulware said the little Queen Mary is now residing in a warehouse in Upstate New York. He said the damage can be repaired and the museum is hoping to have it back on display by this fall.

As for the real Queen Mary, Boulware said he hopes the city can invest in the needed critical repairs for the ship.

The Queen Mary is currently closed to the public. The city is planning to reopen the ship later this year after it completes $5 million in necessary repairs, but previous inspection reports have said the ship will need tens of millions of dollars in repairs to remain viable in the coming years. 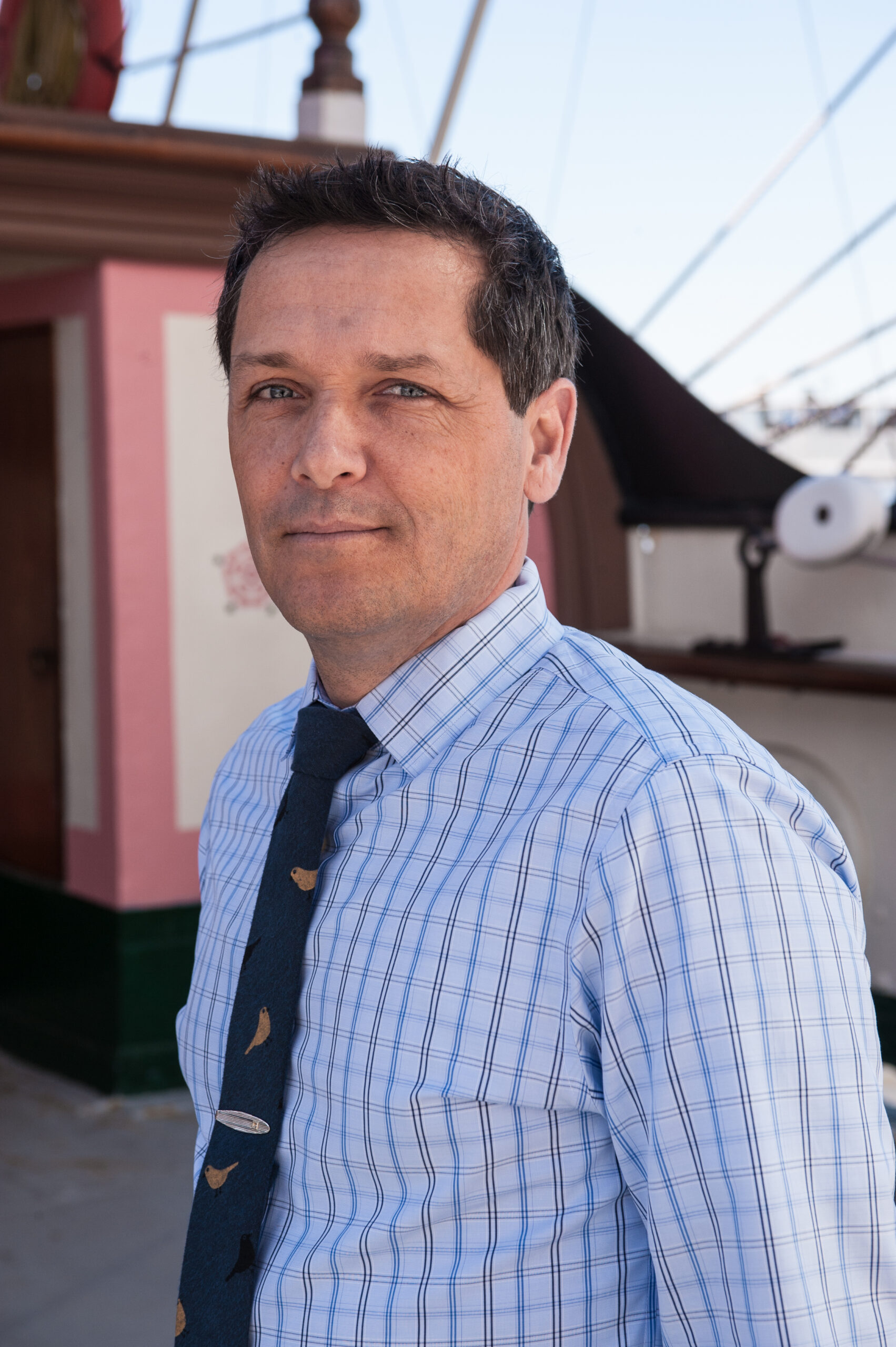