The Long Beach Police Department is asking for the public’s help in identifying multiple suspects connected to a mass shooting that left three people dead and nine wounded at a Halloween party in Rose Park last October.

Witnesses said a shooter on Oct. 29 fired from an alleyway into a crowd of more than two dozen people who had gathered in a back yard for a party at a home near Seventh Street and Temple Avenue.

“We need the public’s help to identify suspects and the vehicle license plate numbers,” Luna said. “Even a small amount of information can help this investigation.”

Luna said police believe the suspects are possible gang members, but the 12 people who were killed or wounded had no gang affiliation.

“We do not believe this was a random act of violence,” he said.

The victims who died were identified as Maurice Poe Jr., 25, of Long Beach; Melvin Williams II, 35, of Gardena; and Ricardo Torres, 28, of Inglewood.

The man who rented the home where the shooting occurred, Chan Hou, told the Post last year that his son had asked to throw a birthday party at the home for one of his coworkers. Hou said he left briefly to go to his daughter’s house, where they were having a ceremony for her father-in-law who’d recently died.

“After that I go home,” Hou told the Post. “Fifteen minutes, they come shooting in the back yard.”

The vehicles are described as follows: 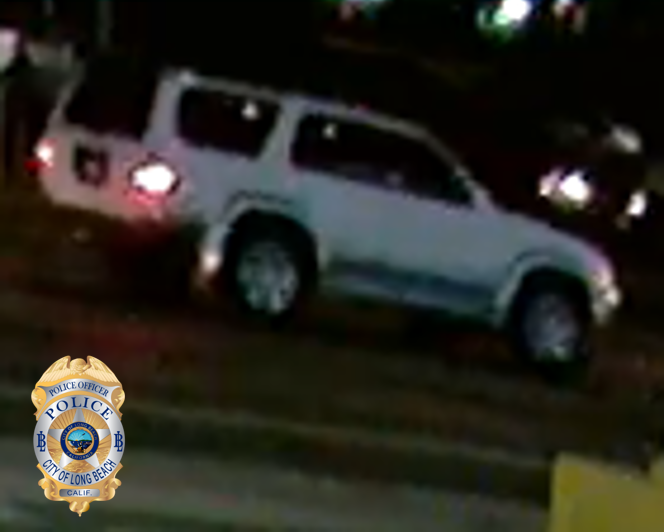 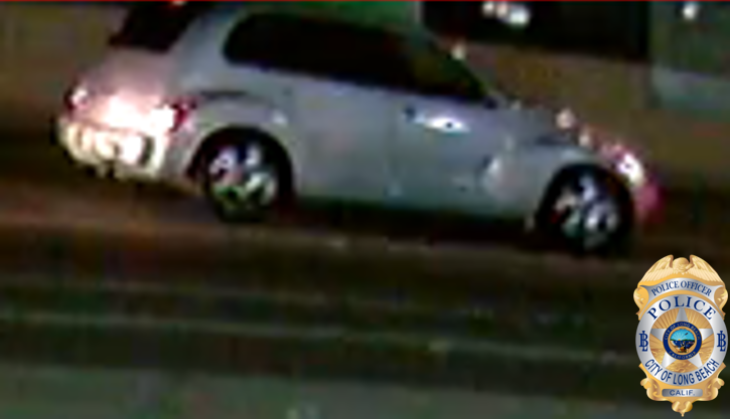 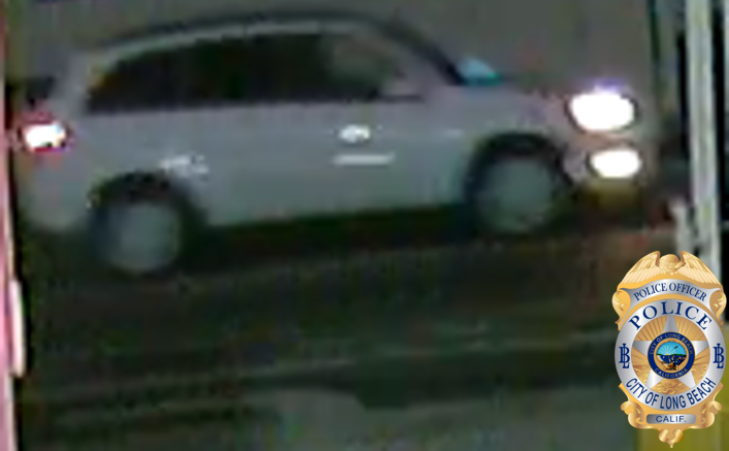 A private donor, the City of Long Beach and the Los Angeles County Board of Supervisors are offering a combined $40,000 for information leading to an arrest.

Anyone with information regarding this incident is urged to contact the Long Beach Police Department homicide detectives Mark Mattia or Donald Collier at 562-570-7244. Anyone wishing to remain anonymous may call 1-800-222-TIPS (8477), or text TIPLA plus your tip to 274637 (CRIMES), or visit www.lacrimestoppers.org.

Videos of the vehicles: