The Long Beach Police Department is seeking the public’s help in identifying the driver involved in a fatal hit-and-run in North Long Beach earlier this month, LBPD said today.

The collision took place in the early evening of Friday, Nov. 12, at the intersection of East Artesia Boulevard and Atlantic Avenue and resulted in the death of a pedestrian, later identified as David Bermudez, a 72-year-old Long Beach resident, according to police.

The suspect vehicle is an early to mid-2000’s model, dark-color Toyota Camry with tinted windows and a missing hub cap on the front driver’s side tire, police said in a news release today. Police also released three images of what they say is the vehicle involved in the collision. 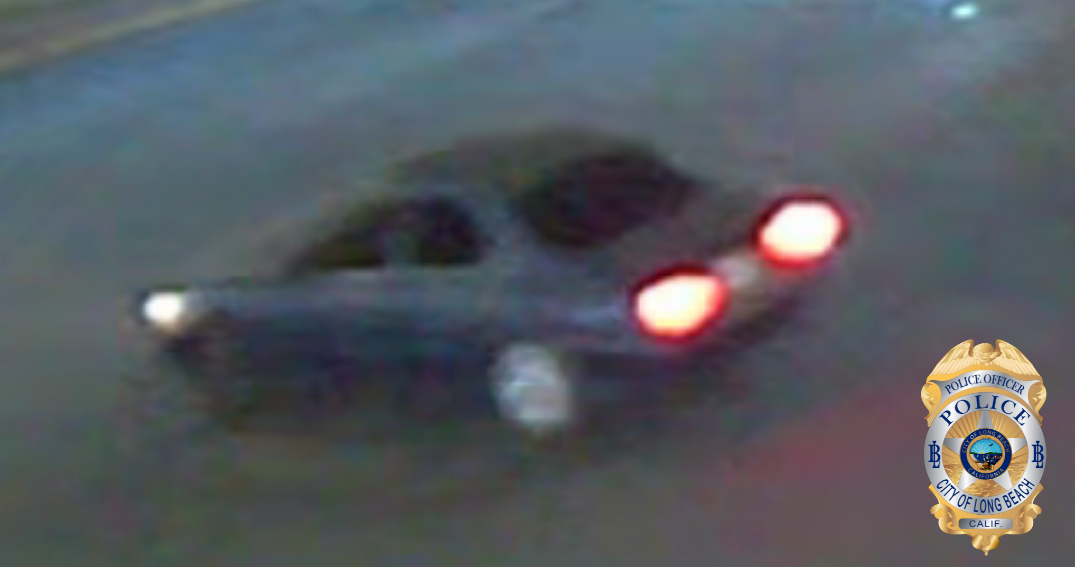 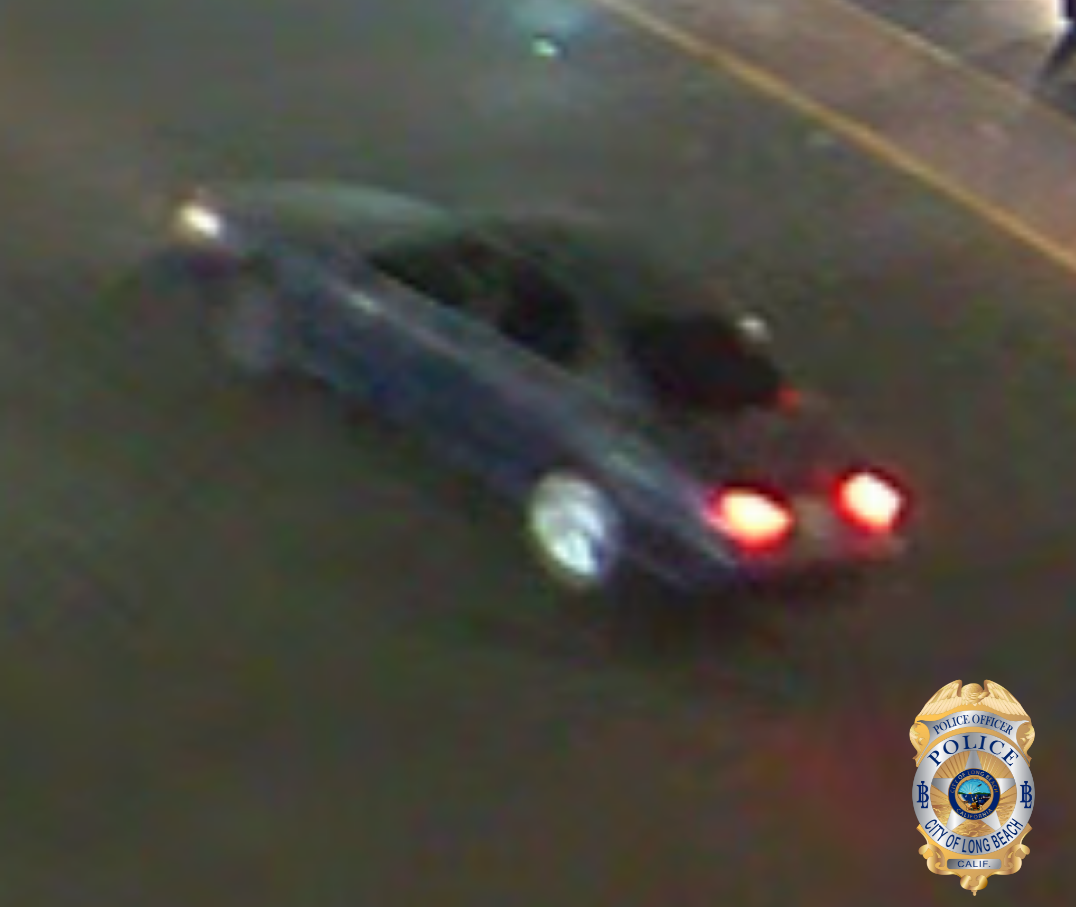 Bermudez was apparently walking southbound across Artesia Boulevard, west of Atlantic Avenue, outside of a crosswalk, when he was struck by a vehicle traveling westbound, which then fled the scene, according to police.

At the time of the collusion, police said there was no evidence the Camry’s driver was speeding.

Anyone with information regarding the collision is asked to contact Detective Joseph Johnson of the Long Beach Police Department Collision Investigation Detail at 562-570-7355. Anyone wishing to remain anonymous may submit a tip through “LA Crime Stoppers” by calling 1-800-222-TIPS (8477), downloading the “P3 Tips” app to your smartphone, or visiting www.lacrimestoppers.org.