The Veterans Day Festival will return to North Long Beach in November after taking a one-year hiatus because of COVID-19.

Organizers of this year’s event are placing an emphasis on veteran support, and will offer free services to elderly veterans.

The event will also honor Val Lerch, a former North Long Beach councilman and US Coast Guard veteran, who was instrumental in helping form the Long Beach Veterans Commission.

Lerch served in the Coast Guard for over 20 years and sat on the Long Beach City Council for eight years. His family recently confirmed that Lerch was diagnosed with cancer in March 2020 and had gone through multiple sessions of chemotherapy. He is currently in hospice care, and his family has established a fundraiser to help pay for his care. 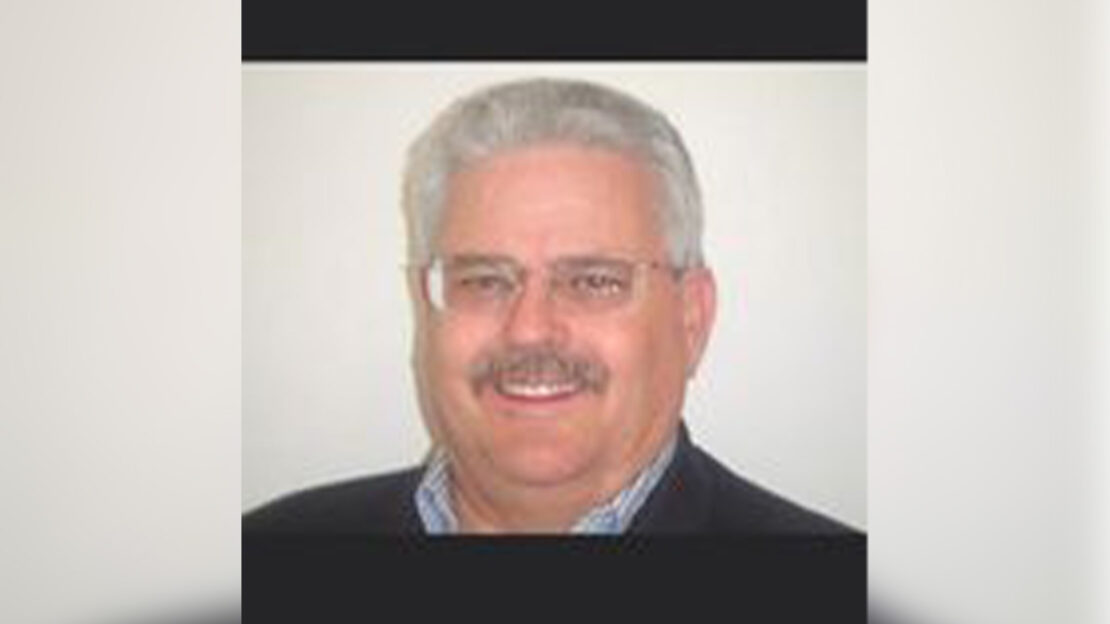 The commission helped organize events that celebrated veterans from various military branches, including Fourth of July barbecues and the Veterans Day Parade, which featured marching bands and floats driving throughout North Long Beach.

This year’s festival will include food trucks, live music and free food security and healthcare resources for local veterans.

The event will take place on Nov. 13 from noon to 4 p.m. at Houghton Park near Veterans Valor Plaza. In previous years, the celebration honored veterans with a parade of floats.

This year, the festival will be stationary and include marching band performances.

“This year, we have the unique honor of celebrating former Long Beach Vice Mayor Val Lerch,” Richardson said in a statement. “Val has dedicated much of his life to serving veterans and the North Long Beach community, and I am proud to recognize his contributions to our country and our local as this year’s honorary Grand Marshal.”

Gus Orozco, president of the veterans committee, said they wanted the event to recognize veterans from previous generations by bringing out senior veterans living at the American Gold Star Manor and Century Villages at Cabrillo housing communities to the festival.

Orozco said the event organizers will provide transportation to bring the veterans to the festival.