The family of a man found buried in the yard of a Long Beach home has filed a wrongful death lawsuit against the homeowner, alleging he neglected to call 911 as the man was overdosing, instead letting him die and then hiding the body.

After his death, 31-year-old Zach Kennedy’s family spent more than six months searching in vain for him before police uncovered his body in 2018, according to court documents.

The lawsuit, which was filed April 30, gives the family some hope that Leo will be forced to pay for what happened, according to Zach’s father, Jeff Kennedy.

“It’s definitely not a monetary thing,” he said. “I’m just trying to get justice for Zach.”

The lawsuit accuses Leo of supplying Zach with the drug GHB on Oct. 22, 2017. That’s the day Leo had an Uber pick up Zach and deliver him to his Willmore district home for a sexual encounter, according to police records. 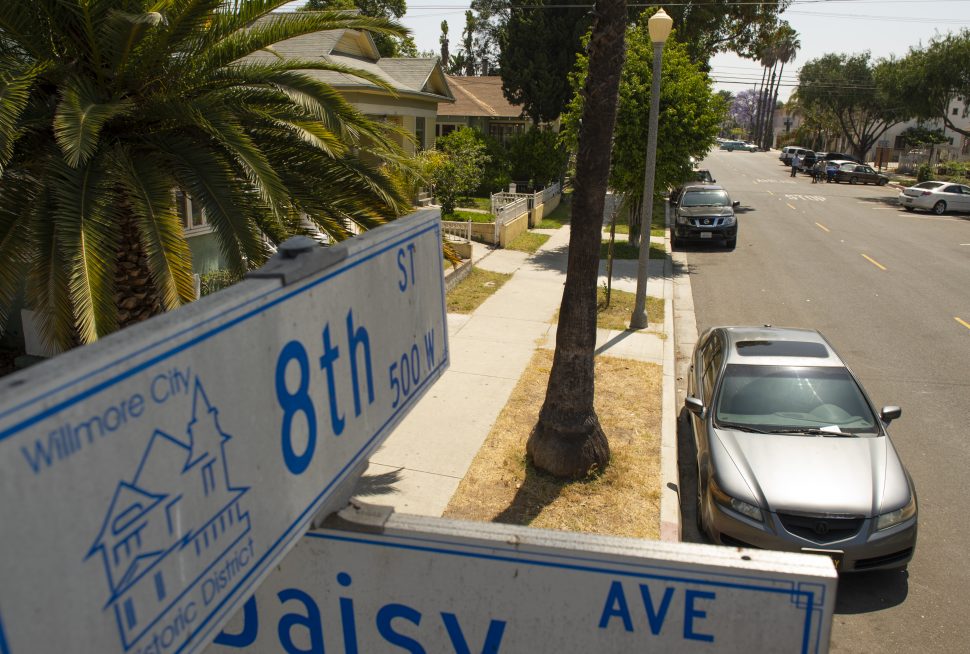 Police searched a home on Eighth Street three times in the months after Zach Kennedy disappeared, according to court documents. Photo by Thomas R. Cordova.

That night, according to police, Leo sent a picture of Zach passed out in a bathtub to a friend. Leo allegedly wrote that Zach was overdosing and he “could not find pulse for a bit.” Later he texted the friend again, saying Zach was fine and had “popped up like nothing happened,” but nobody else saw Zach after that night, according to a search warrant written by homicide detectives.

It wasn’t until police searched Leo’s property several times, eventually excavating the yard, that authorities found Zach’s body on May 3, 2018. In the search warrant, police said they believed Leo encased Zach’s body in cement and buried him to try to cover up what happened.

“Nobody should have to die this way,” Karen Gold, an attorney for Zach’s family, said.

“The depression’s the hardest thing,” Jeff said in a 2018 interview. “I can do a week and be totally fine and then it just hits you. It’s like somebody takes a baseball bat and hits you right in the head.”