After a quiet year, Aquarium ready to welcome the public back to events   • the Hi-lo
- ADVERTISEMENT -

Aside from losing patrons for several months during the pandemic, the Aquarium of the Pacific has been unable to host in-person events since February 2020.

The aquarium is gearing up to restart its social calendar, starting with a June 27 film screening of ”Plastic Bag Store: The Film,” focused on plastic use.

However, this only scratches the surface of the types of events the aquarium hosts that will return to in-person this year.

The aquarium has a variety of events on tap, such as a lecture and book signing on July 7 at 7 p.m. and a monthly, adults-only night dive, an aquarium favorite that involves live music, food and drinks, returning on July 23 from 7:30-11:30 p.m.

But its most notable events are perhaps its array of cultural events that, like the rest of the world, had to transition to virtual last year.

Typically, the aquarium hosts 12 to 14 major cultural festivals a year, in addition to many smaller events including its recent Juneteenth story-telling event.

The cultural events aim to create a rich experience, educating and engaging the public, involving 130 community groups and many more individual participants, according to Peter Martineau, the aquarium’s marketing events manager.

Some events span across the world, such as the International Children’s Festival, recognizing Persian, Slovak, Czech cultures, and more, planned for this fall.

Others focus on regions, such as the American Indian Festival or Southeast Asia Day. 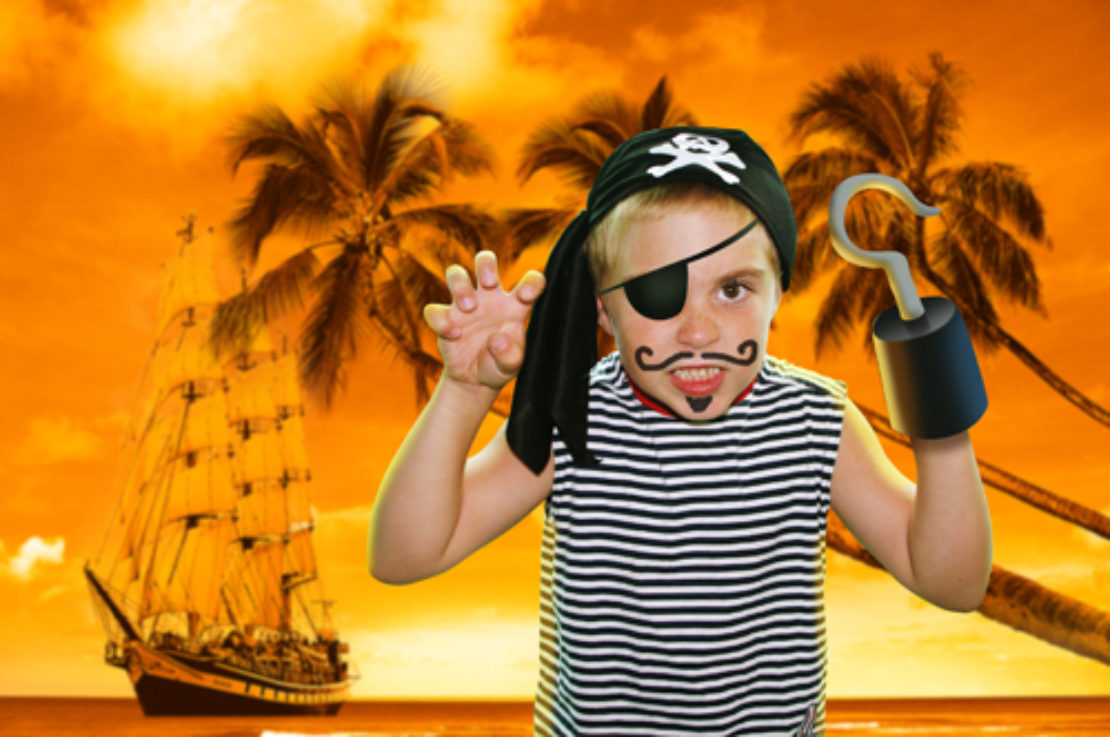 Through many of the cultures and festivities celebrated at the aquarium, guests are able to gain understanding of traditional histories and connections to nature, particularly the ocean.

Martineau explained that many of the cultures celebrated at the aquarium share their histories of sustainable living and conservation, from “long before the word ‘conservation’ was even around.”

“The whole idea is to get everybody to realize that the ocean belongs to all of us, the ocean is ours to share and to enjoy, and it’s also our mutual responsibility to take care of,” he said.

Upcoming festivals celebrating diversity at the aquarium aren’t limited to just culture, with the Festival of Human Abilities planned for this fall (the date is yet to be announced), which celebrates different capabilities. 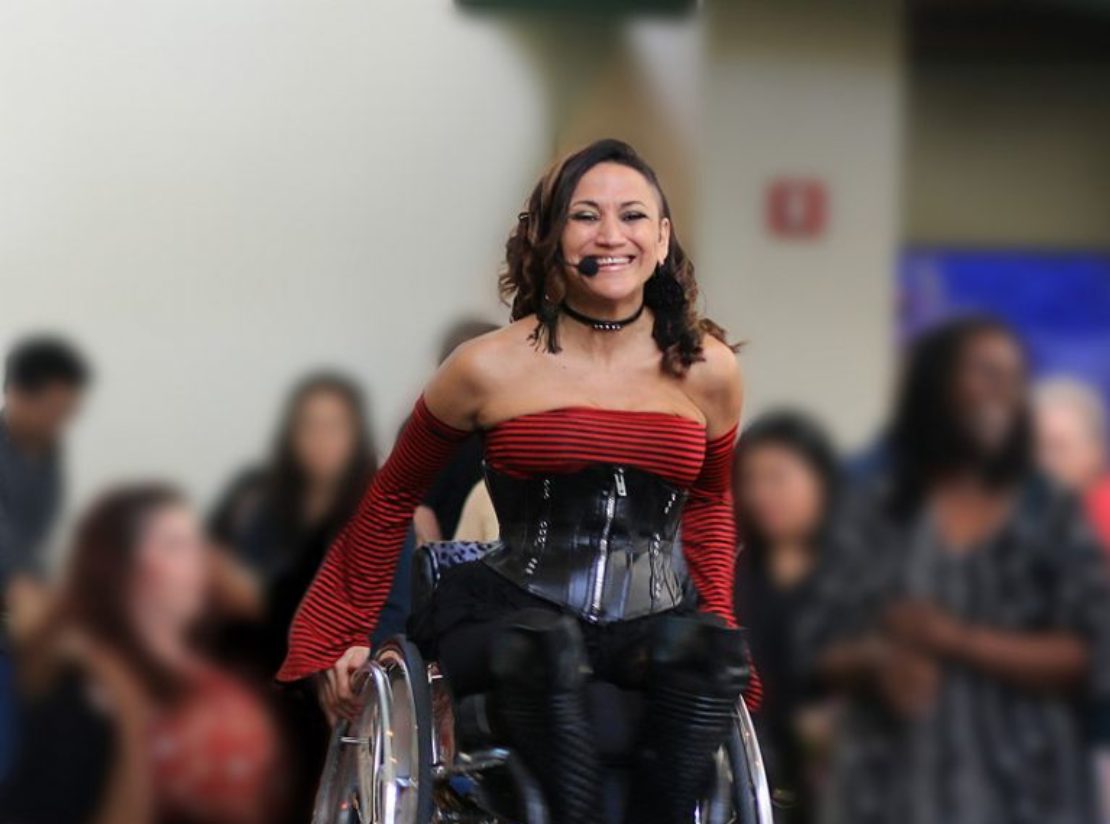 Auti Angel dances on stage during the Festival of Human Abilities. Photo courtesy Aquarium of the Pacific.

“This is a festival that just will melt your heart, and also inspires you because it’s all about people overcoming challenges and limitations,” said Martineau.

Last year, the pandemic caused the cancellation of all of the aquarium’s spring events, and it was a months-long process to figure out how to best develop the typical festivities for an online format.

Many logistics were involved, through adapting the events to abide by social distancing protocols, while effectively portraying the performances and activities for a virtual audience.

Despite the challenges, the virtual events were an enormous success, said Martineau. Through the transition to virtual, the events were able to engage people from across the world, who would not have normally been able to attend, he said.

The events were so successful that most upcoming in-person events will continue to include a live-streamed component.

However, Martineau and the aquarium staff could not be more excited to welcome back the public for its in-person celebrations.

“What I do is, it’s all connecting with people, and it’s right there in the mission and vision of the aquarium is connections with people,” said Martineau. “I think we’re all, in many ways, just really looking forward to having that community connection.”

Some of the aquarium’s upcoming festivals include: