Christmas is back in Long Beach. Here are 5 major events to help you celebrate. • the Hi-lo
- ADVERTISEMENT -

This year, most—if not all—long-standing events and parades in the city will be in person. That’s in contrast to last year when the pandemic canceled most events or forced them into the virtual realm.

Here are our recommendations for five of Long Beach’s most iconic Christmas festivities:

The seventh annual Christmas tree lighting event is scheduled for Downtown Long Beach on Nov. 30. It was virtual last year, but now people are welcome to attend in person with proof of vaccine or a negative COVID-19 test.

The free event features thousands of twinkling lights, a fireworks display, a visit by Mr. & Mrs. S. Claus, musical performances and food trucks from 5 to 8 p.m. at the Terrace Theater Plaza.

If you’d rather watch from home, the festivities will be live-streamed at lbtv3.com. 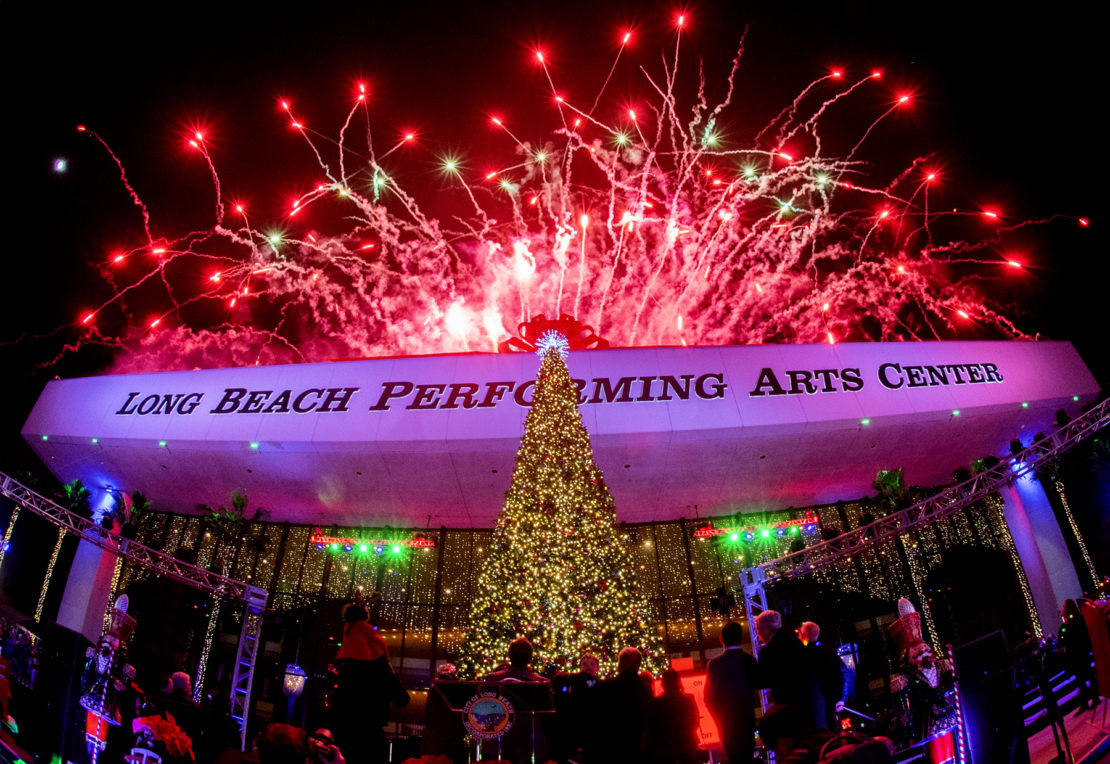 The El Dorado Frontier theme park at El Dorado Park is getting into the Christmas spirit and inviting guests to join in a Christmas tree lighting event on Dec. 2.

Tickets will need to be purchased in order to attend. They cost $25 per person, but children under the age of 1 are free.

A ticket will include admission to the Frontier and tree lighting ceremony, one evening train ride per ticket holder, unlimited carousel rides, free parking and a personal meet-and-greet with Santa Claus, according to the park’s website.

The Belmont Shore Winter Village will be on Dec. 4 along Second Street and will include entertainment for all ages.

The Belmont Shore Business Association said the Winter Village celebration will replace the typical parade that takes place during the holiday season. A parade is in the work for December 2022. 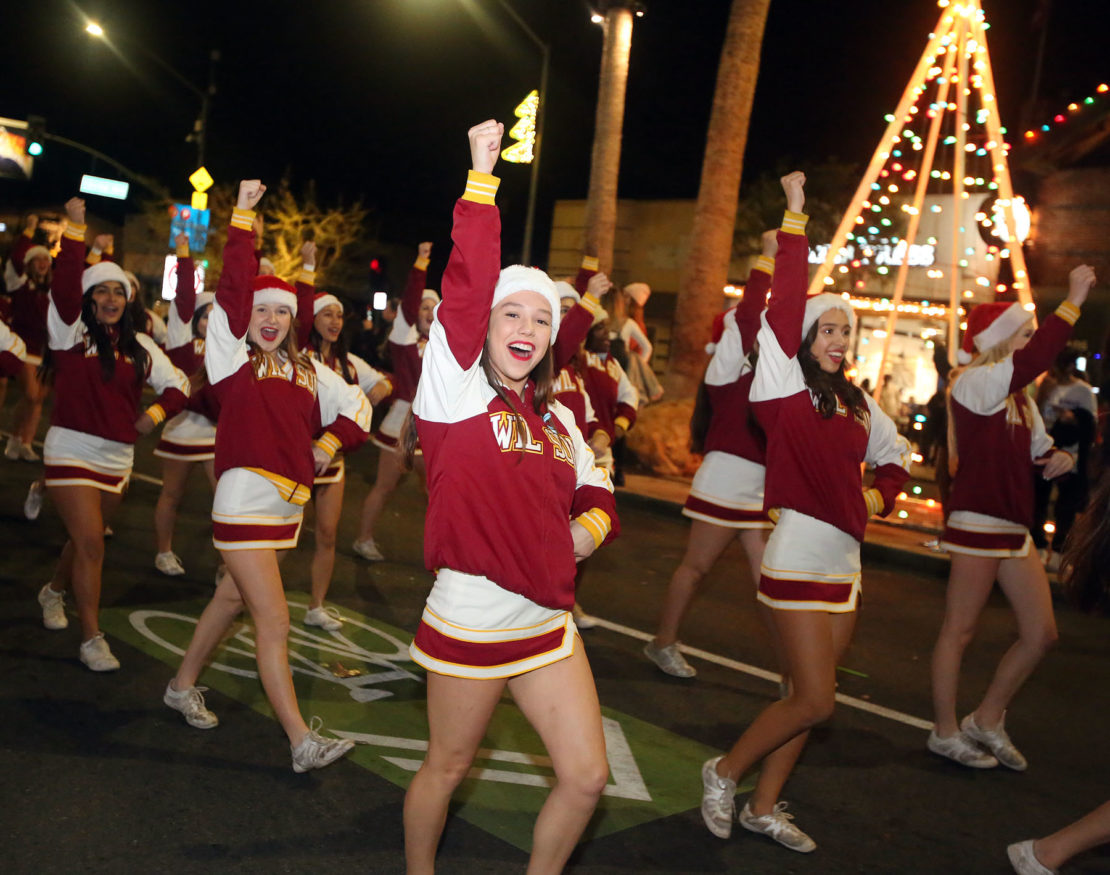 This year’s event, running from 4 p.m. to 8 p.m., will feature local performers including high school bands, dance troupes as well as a holiday concert from Manuel the Band.

Event organizers also plan to have Santa Claus visit their “Shorth Pole” that will be set up on the corner of Second Street and Nieto Avenue.

There will be partial closures of side streets that will allow for the usual parade floats to become stationary attractions.

While shorter than previous years, the Daisy Lane Christmas Parade will once again stroll through the Wrigley neighborhood on Dec. 11. 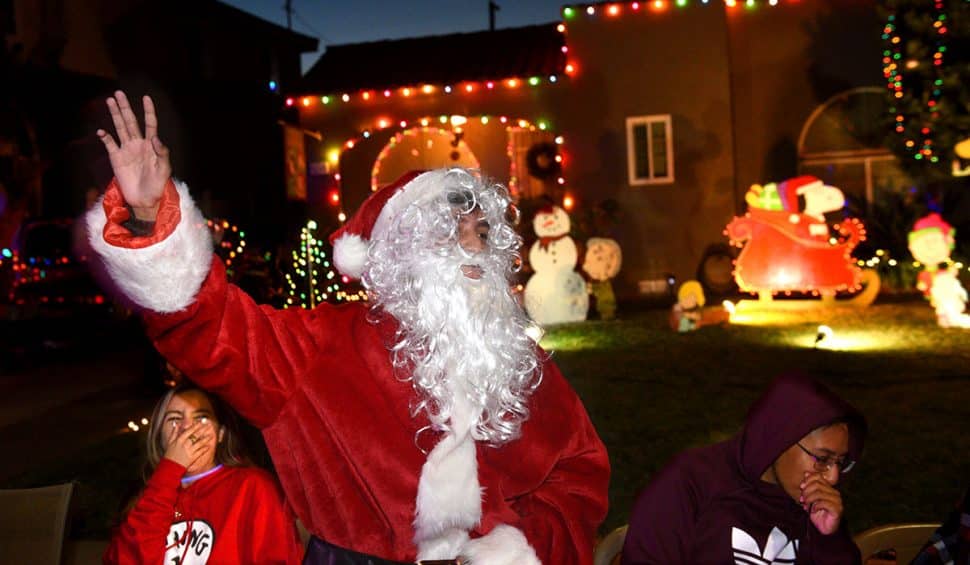 The parade route will be bounded by Wardlow Road and Pacific Coast Highway to the north and south, while Magnolia Avenue and the Los Angeles River will border the parade to the east and west. The parade will take place from noon to 4 p.m.

The parade has been happening in Long Beach since 1953.

Christmas takes to the sea as the Naples Christmas Boat Parade returns on Dec. 18.

The streets around Naples island will begin to close at 5 p.m. At 6 p.m. the first large vessels will kick off the parade followed by smaller watercraft at 6:30 p.m.

Some of the best spots to catch the lights dancing off the water’s surface as the boats make their rounds are the bridges and waterfronts along the canals on Naples Island. The Second Street Bridge, Appian Way Bridge and Alamitos Bay Marina are ideal locations to catch the larger boats.