While many restaurants may still be hesitant to host the Cinco de Mayo celebrations of the pre-COVID days, Long Beach is still home to what seems like nearly endless options of delicious Mexican cuisine.

To narrow down the choices for you and speed up the process to getting to some tacos, here’s a list of some Long Beach restaurants to visit to celebrate Cinco de Mayo: 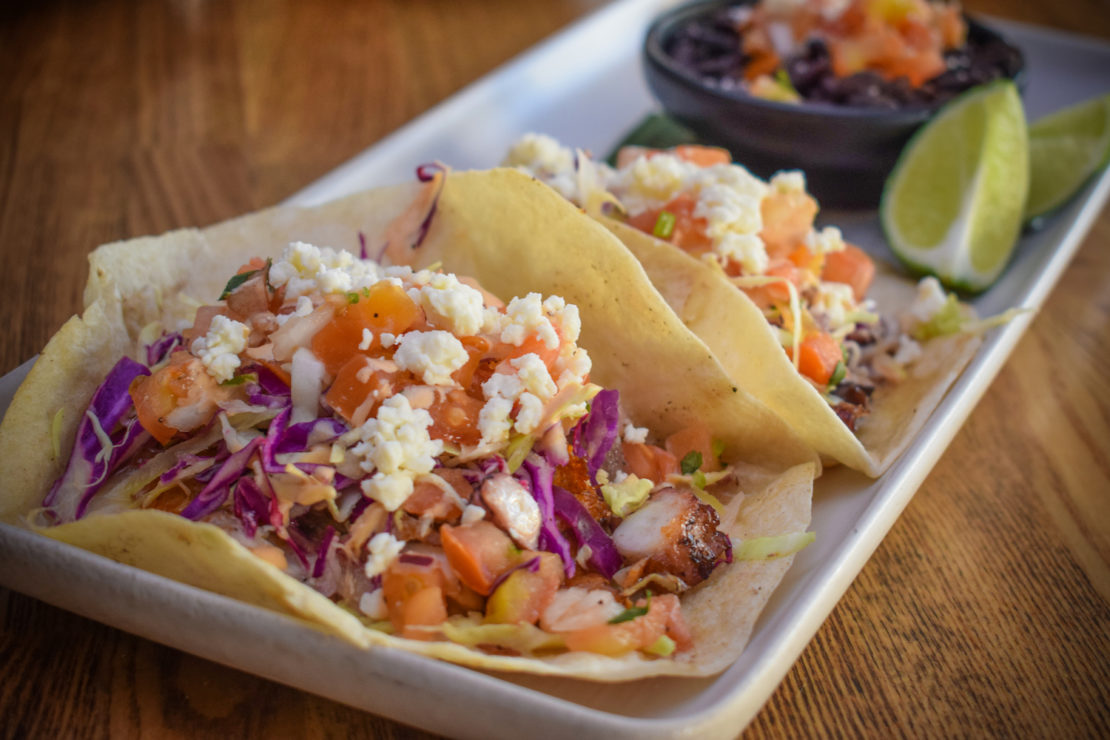 The octopus tacos at Lola’s. Photo by Brian Addison.

A staple of Long Beach, Lola’s offers a variety of taco options that are sure to please your taste buds. Their margarita selection is also expansive, making it a noteworthy option for your Cinco de Mayo.

Some may call Lola’s overrated, but I prefer classic, with their blend of traditional and modern recipes and farm-to-table ingredients that are consistently delicious. 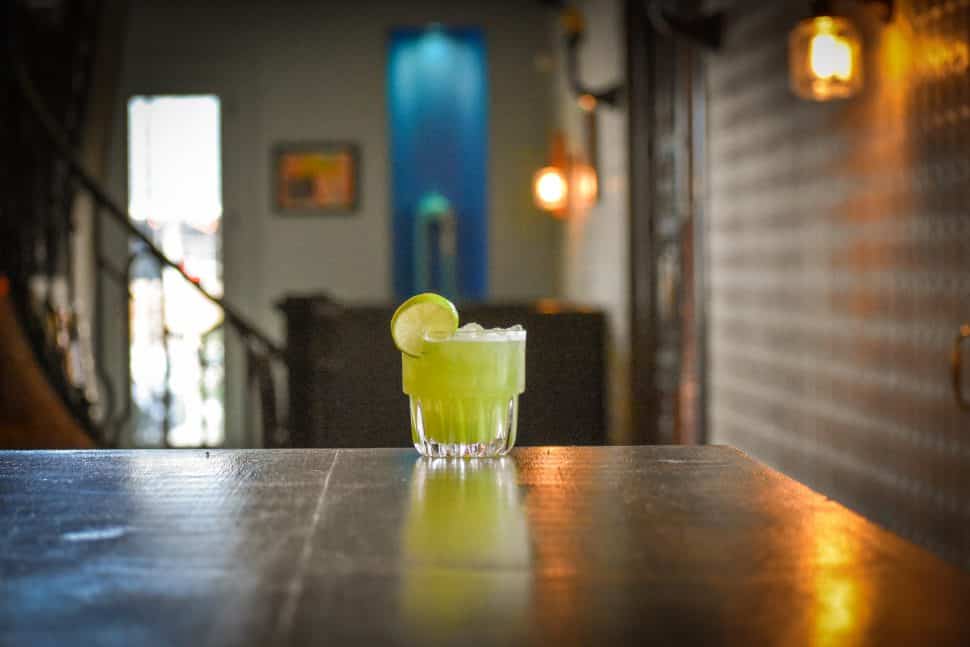 The Pepino Margarita from Padre. Photo by Brian Addison.

This Latin American gastropub provides ambiance along with an approachable but delectable menu.

Every item on their taco menu blends classic Mexican fare with its own Padre-specific flair, such as their vegan beer-battered avocado taco topped with coconut mousse.

Vegan customers certainly aren’t neglected here, with a variety of delicious options including tacos, ceviche, and lomo saltado, among others.

Padre’s cocktail menu, which is largely tequila and mezcal focused, achieves a similar innovative effect, with the use of unique ingredients such as grilled plantains to elevate old classics. 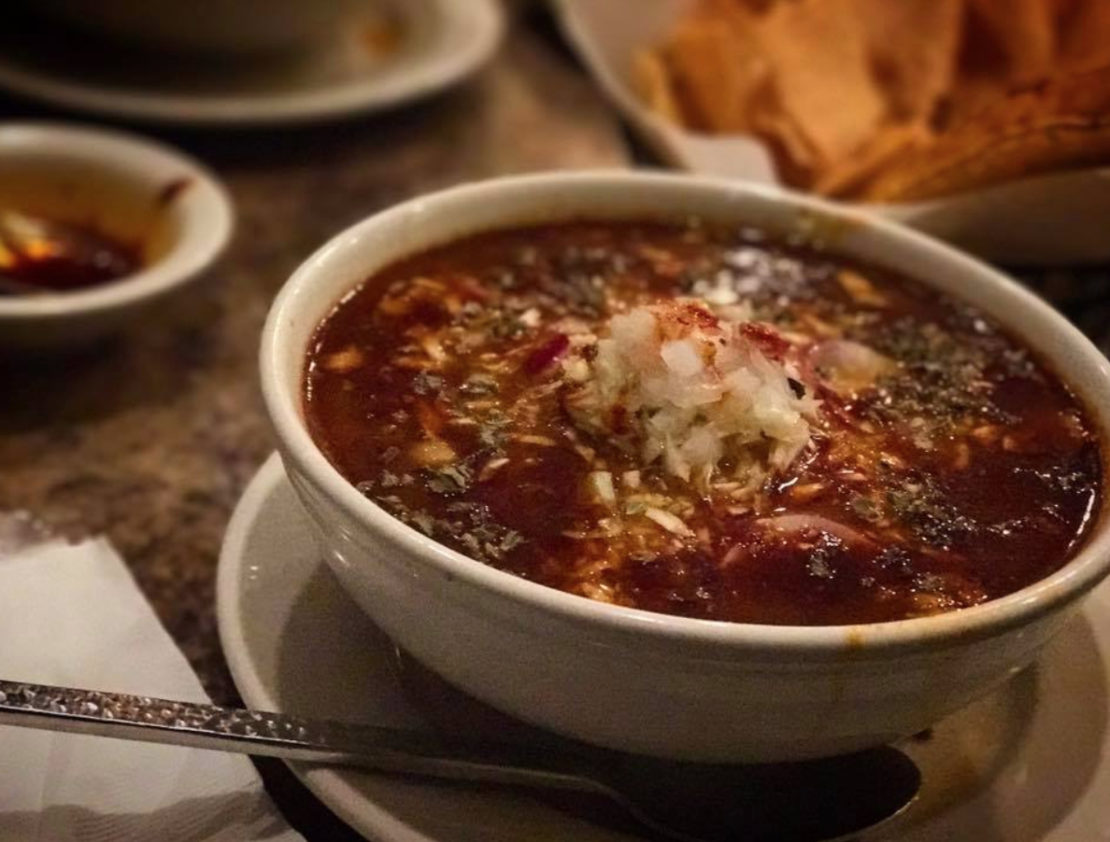 Another staple of Long Beach, you can enjoy Cinco de Mayo at one of two Long Beach locations. Menu options include a variety of tacos along with all your other favorites, plus an extensive drink list. 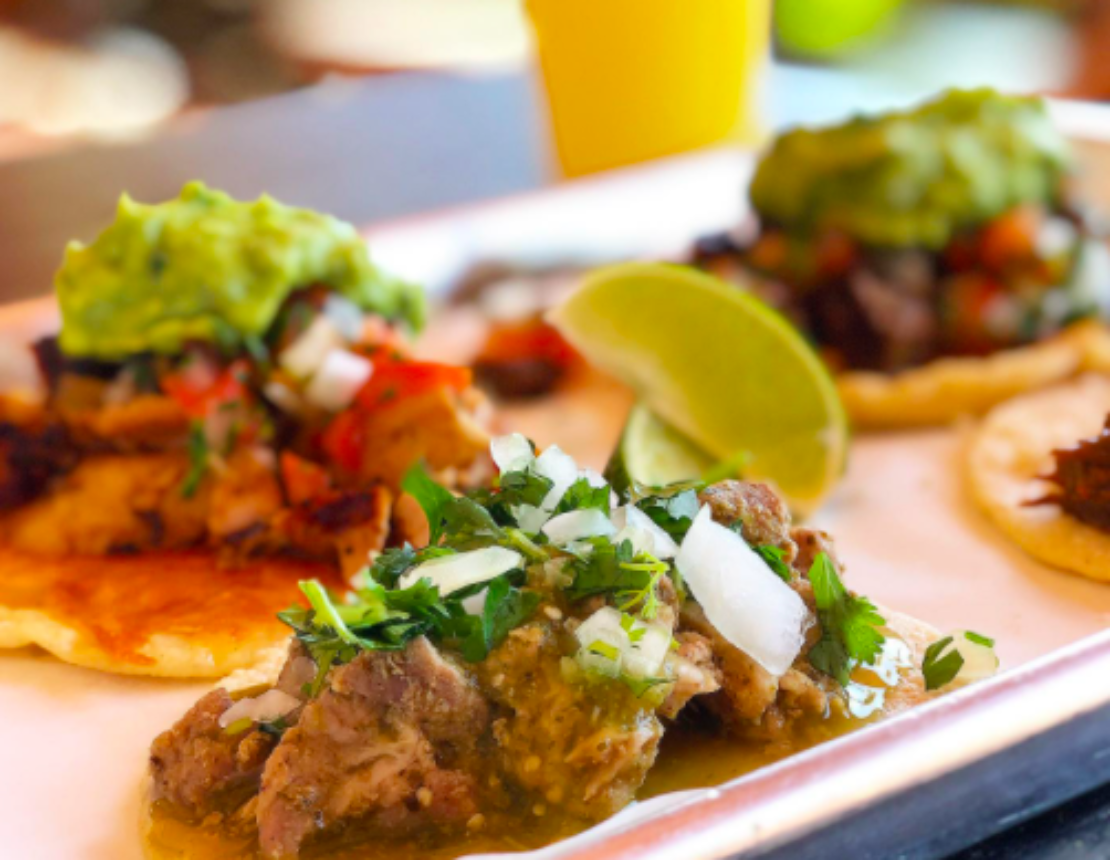 La Chancla boasts hand-crafted, authentic Mexican cuisine, with an emphasis on its extensive taco menu, but if you’re not in the mood for tacos, you can find a host of other delicious options, all highly customizable with over 10 meat, fish and veggie combinations to choose from. 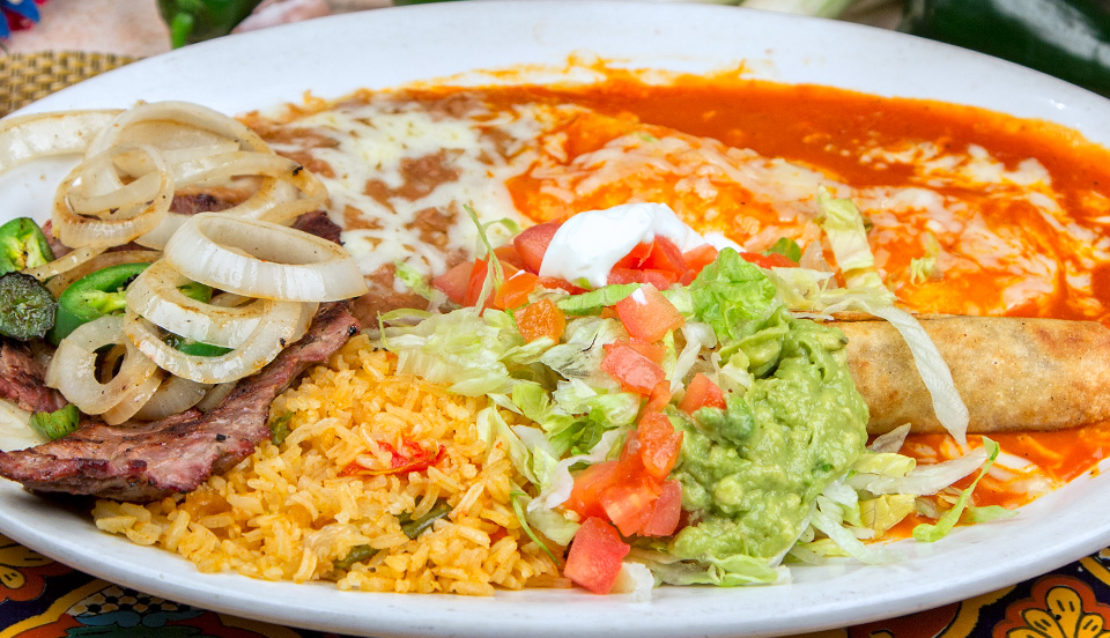 If you’re seeking out more of a family atmosphere this year, another Long Beach classic, El Sauz, is your ideal Cinco spot.

Visitors can find a variety of delectable taco choices, with the bonus of low pricing. Cinco de Mayo falls on a Wednesday this year, where you find meat tacos for only $1.50 from at their taco window until 3 a.m., with the regular restaurant closing at midnight. 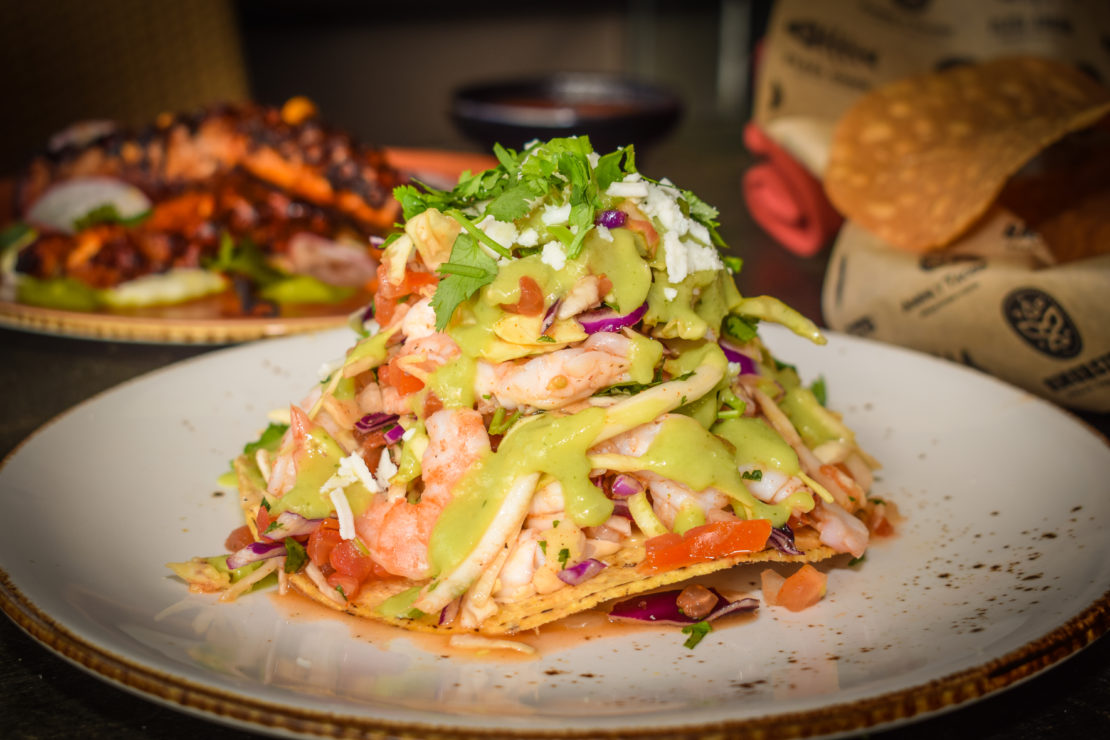 This chef-driven, sophisticated menu offers an approachable but gourmet array of menu items encapsulating traditional Mexican food elements with a Southern California flair. If you’re in the mood for seafood-oriented fare, this is the Cinco de Mayo spot for you. 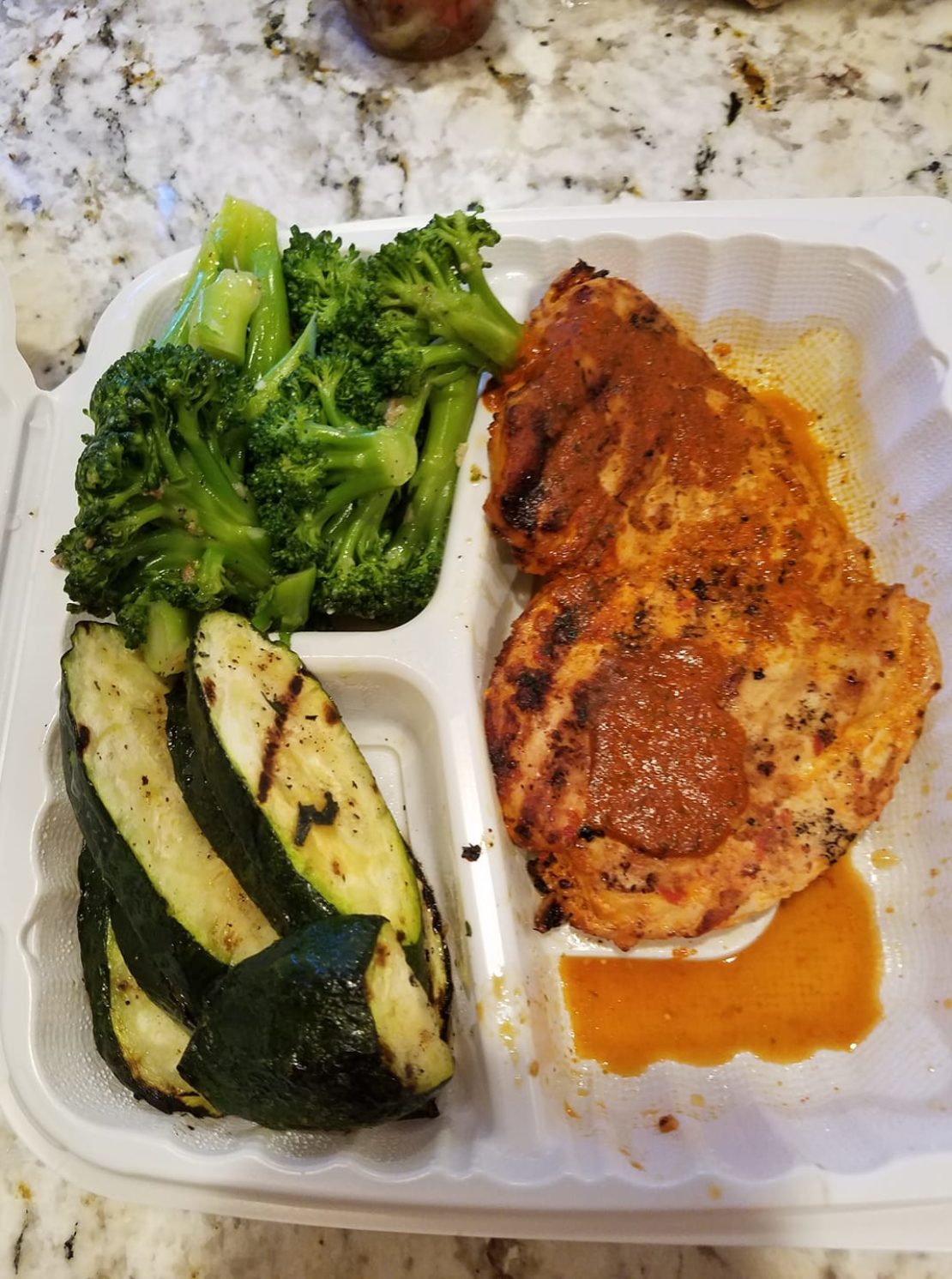 Enrique’s boasts flavorful options such as chile relleno and posole, to satisfy all your Mexican-food cravings. Some say that this cozy spot is an LBC institution, consistently serving the city appetizing Mexican food for the past 17 years. 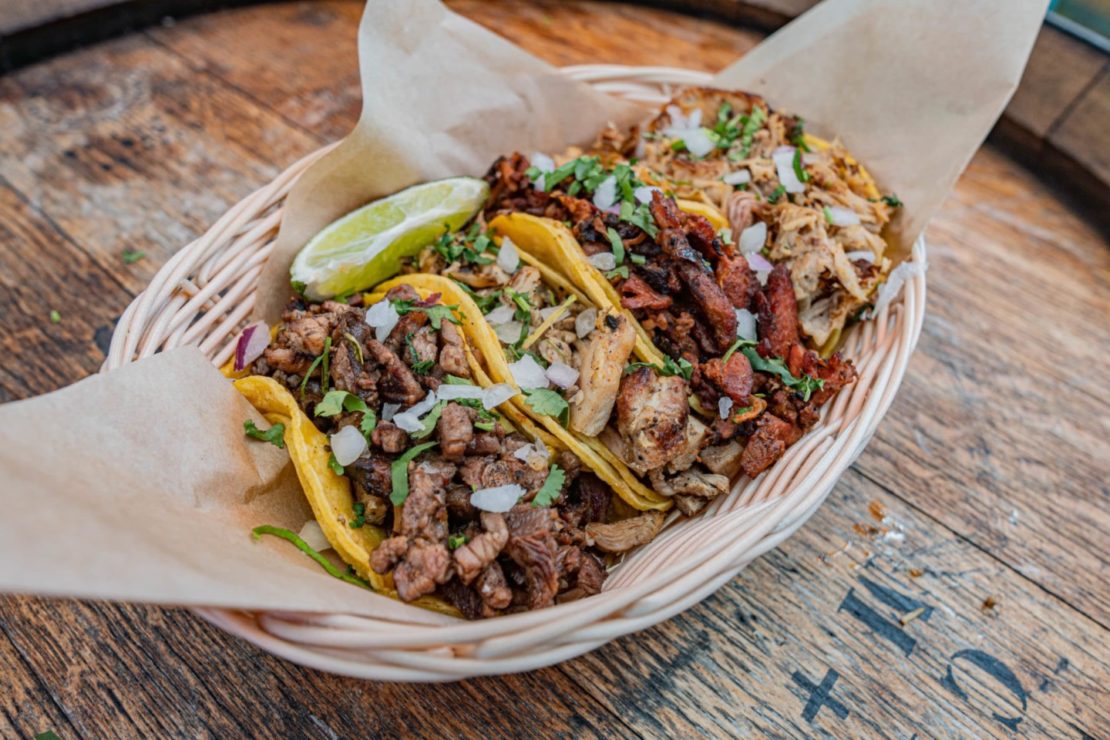 La Taqueria incorporates an open-kitchen concept with a ranchero aesthetic, meant to transport you to eating street tacos from your favorite taco cart at a village’s town square. Here you’ll find  an entire birria menu, and plenty of options ranging from street tacos (only $1.75, by the way), tortas, and mulitas, filled with your choice of meat and house-made salsa. 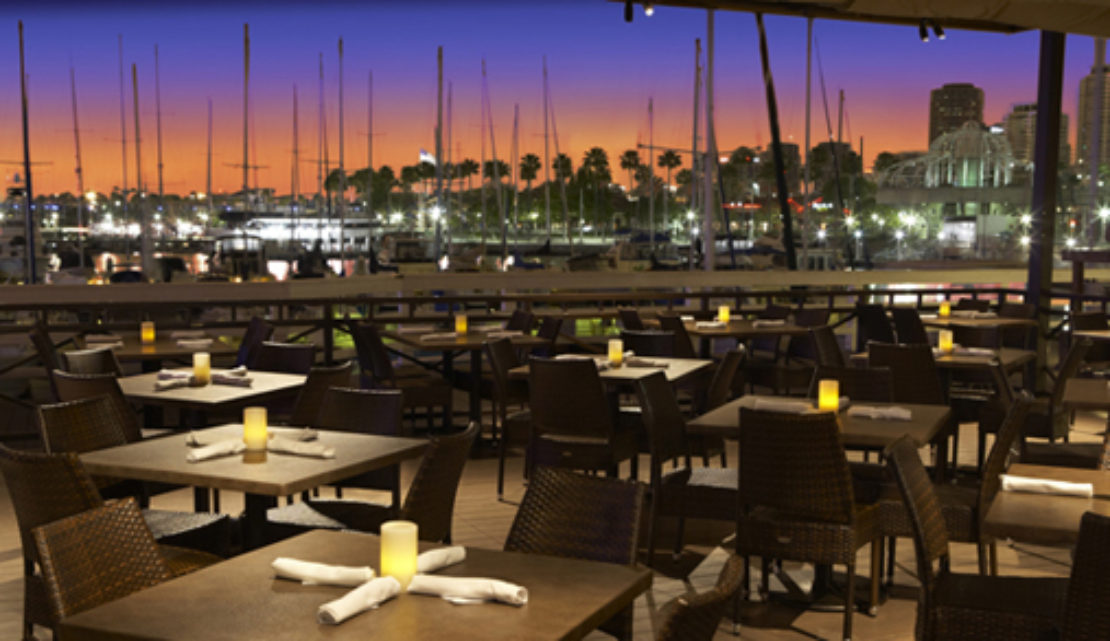 For dinner with a view, Tequila Jack’s is your spot. Located in Long Beach’s Rainbow Harbor, the restaurant is situated with a perfect view of the Long Beach skyline.

Come with an appetite, the portions are generous and the drink specials are plentiful. 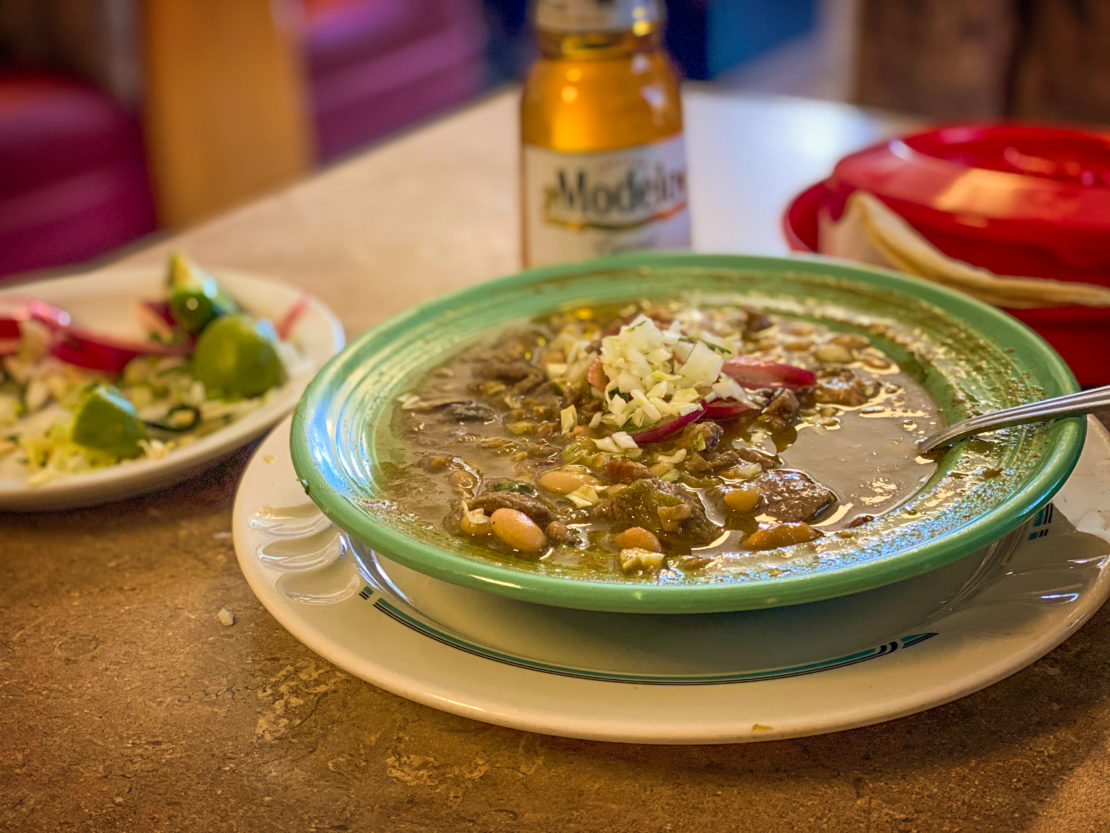 Another family-friendly spot, Cañadas is the place for favorites such as carne en su jugo and tortas ahogadas. With a large menu full of food that tastes home cooked, Cañadas doesn’t skimp on flavor or authenticity.