IN PICTURES: Faces make all of us snowflakes • the Hi-lo
- ADVERTISEMENT -

Like snowflakes, no two faces are alike, which goes a long way toward avoiding confusion if you have a good memory for faces. If you’re in a Democratic state, you can talk until you’re blue in the face. Republican state residents may be apologists for Donald Trump, but they’re rarely red in the face about it.

Face it, if you’re going to make a career out of playing cards, you’d better have a good poker face. And if you’ve always wanted to be an on-air personality but don’t have the looks for TV, you still might have a face for radio.

You can lose face, have egg on your face, stuff your face, bite off your nose to spite your face and eventually disappear from the face of the Earth.

This month, the Post’s visual squad fanned out while covering the faces in the news, capturing facial nuances of race car drivers, protesters, veterans and their family members. Here are a few of their efforts. Take them at face value. 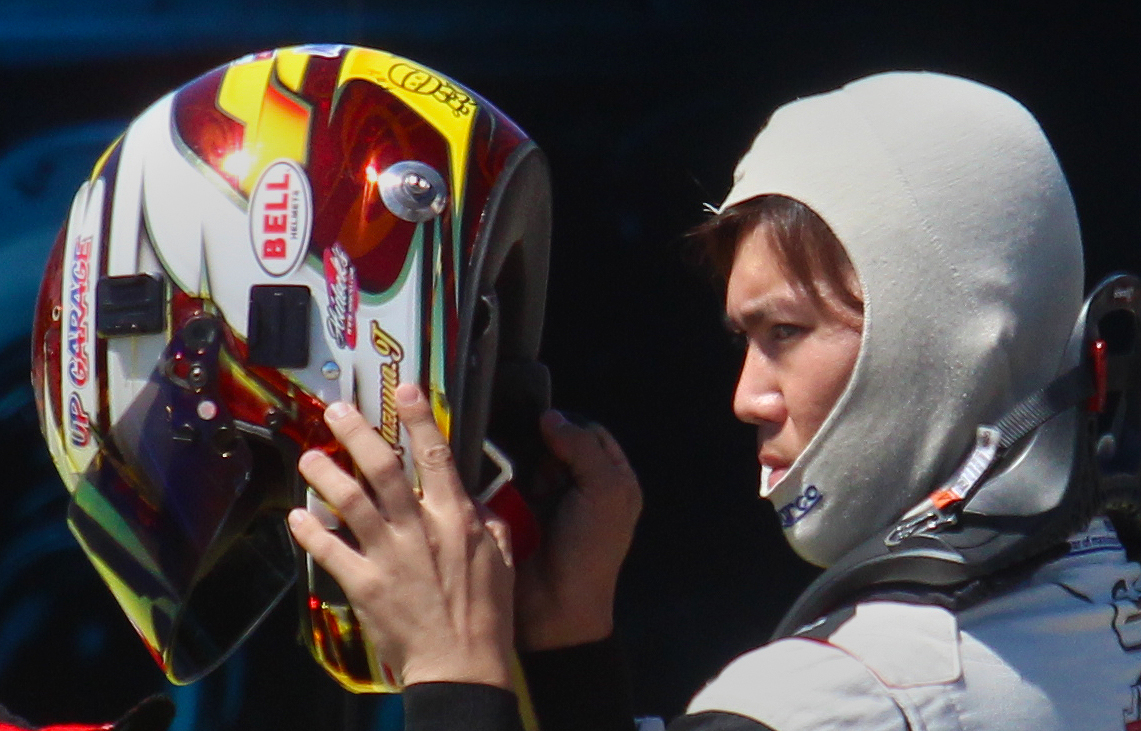 Formula Drift driver Kazuya Taguchi, car No. 123, puts on his helmet before sliding along the Downtown Long Beach track with a passenger during a Grand Prix Association of Long Beach media event, Tuesday, Sept. 14, 2021. Photo by Brandon Richardson. 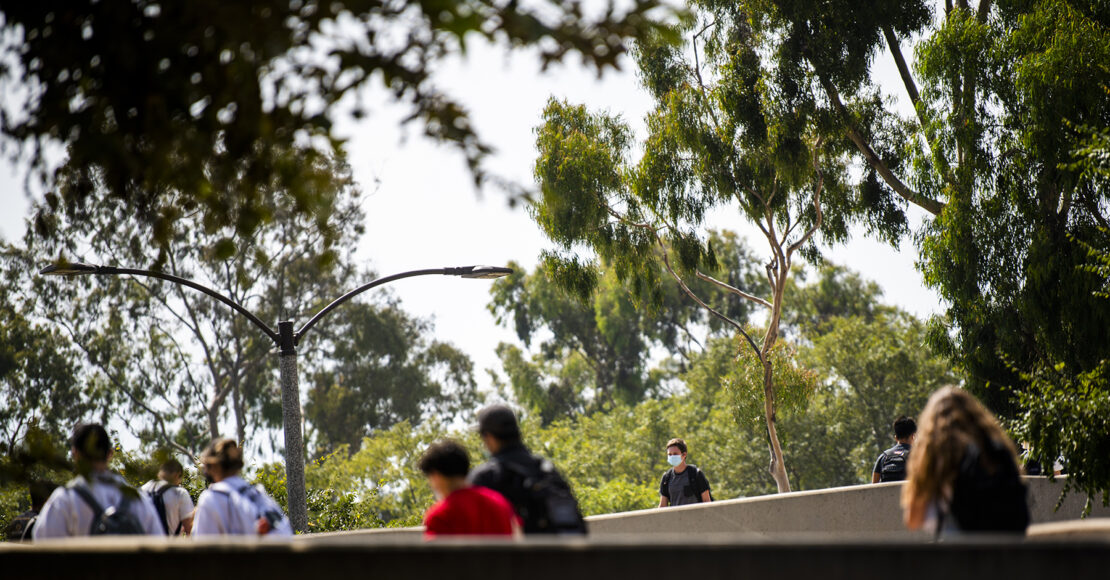 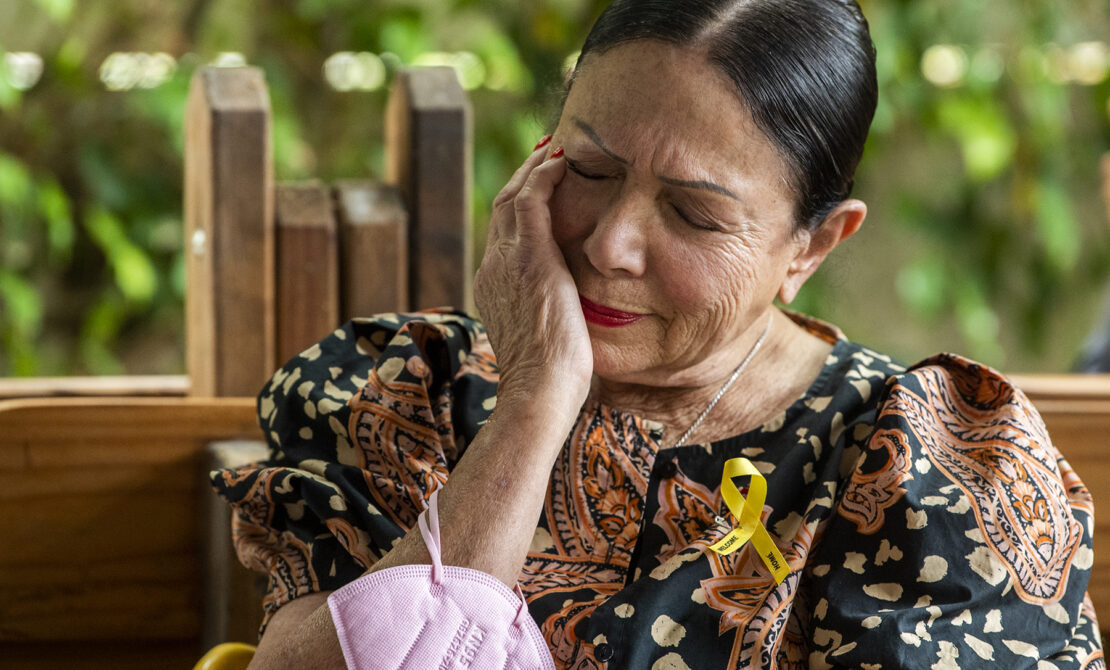 Carrie Rodriguez reacts to a speech by President Joe Biden on the ending of the war in Afghanistan in Long Beach Tuesday, Aug. 31, 2021. Rodriguez is a grandma of a soldier who is serving in the U.S. military. Photo by Thomas R. Cordova. 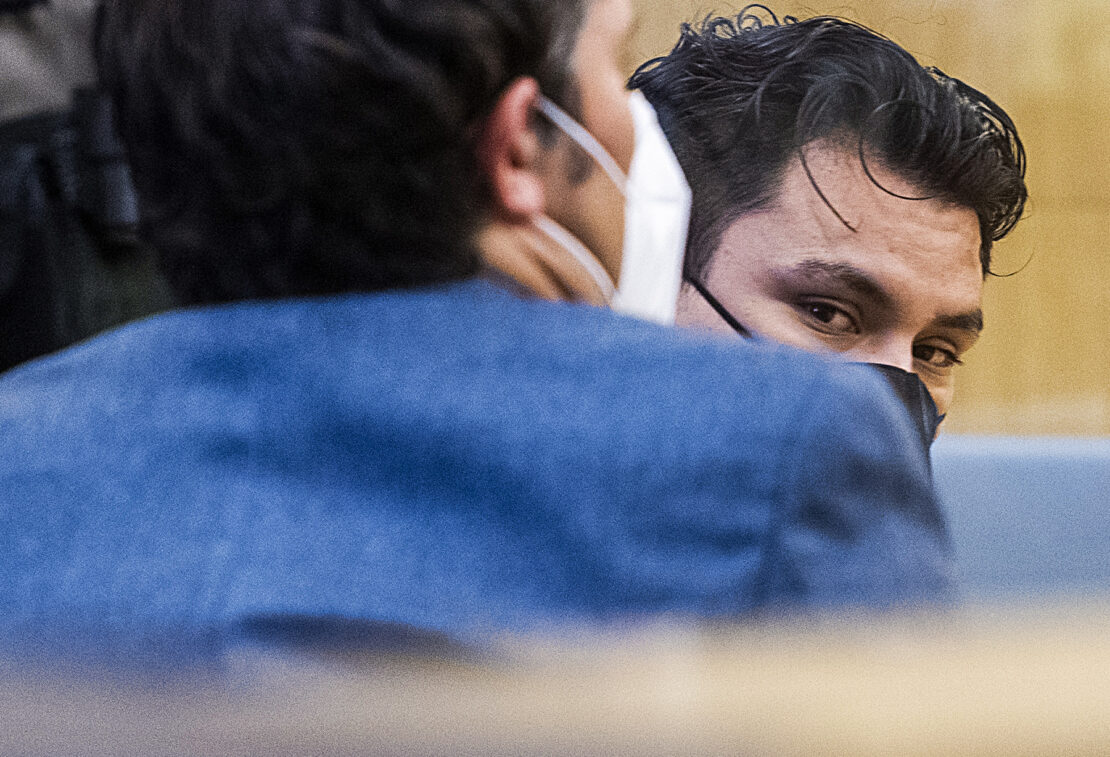 Edson Rufino enters the courtroom in Long Beach Thursday, August 26, 2021. Rufino is charged with the murder of Leandro Maza who was on vacation from Argentina with his fiancé and dad. Photo by Thomas R. Cordova. 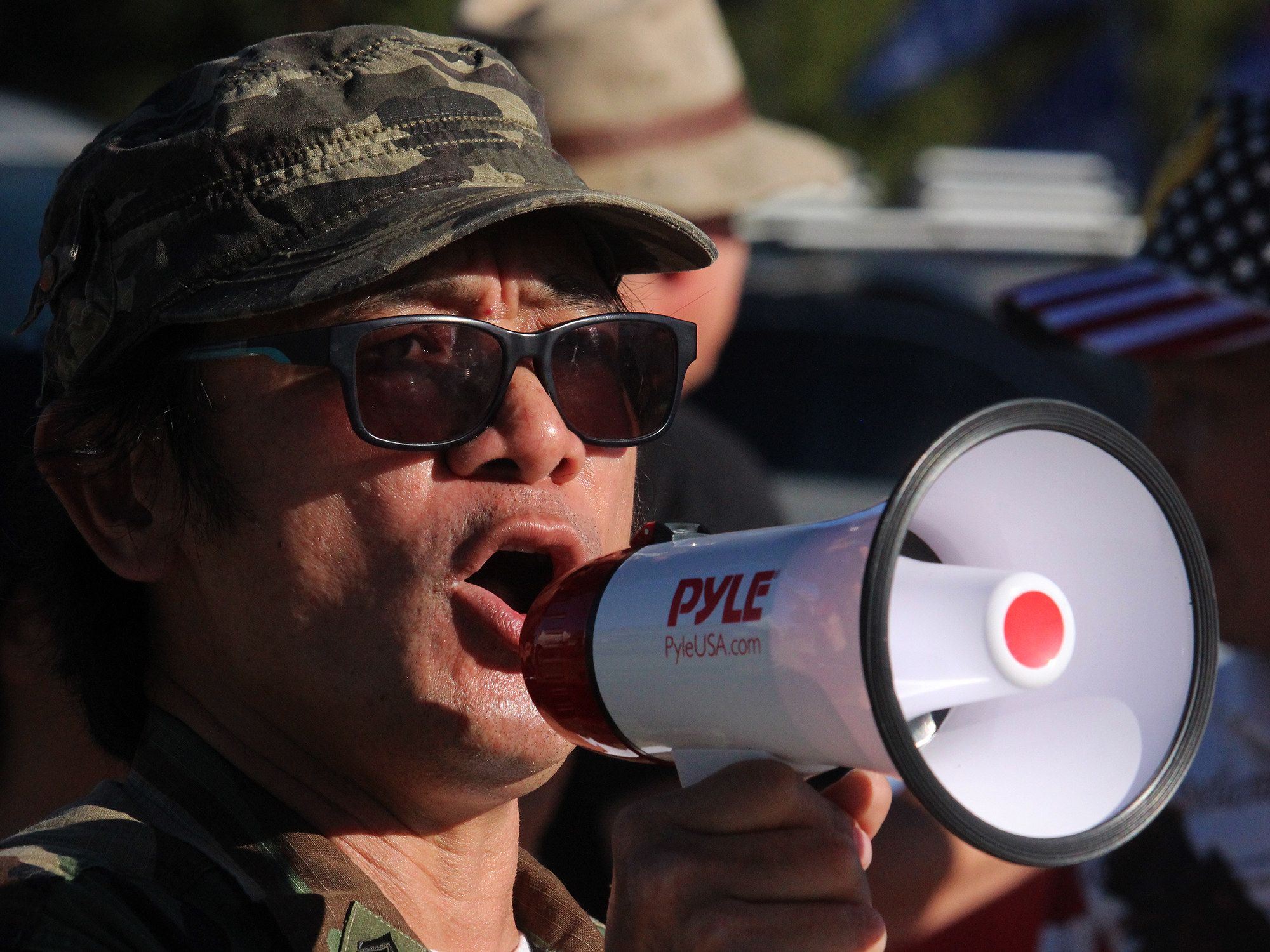 A man who would only identify as “Patriot” speaks into a mini-bullhorn during a protest against President Joe Biden and Gov. Gavin Newsom outside of Long Beach City College, Monday, Sept. 13, 2021. The man said he is a refugee from a communist country and that Biden and other Democrats are bringing communism to the U.S. Photo by Brandon Richardson. 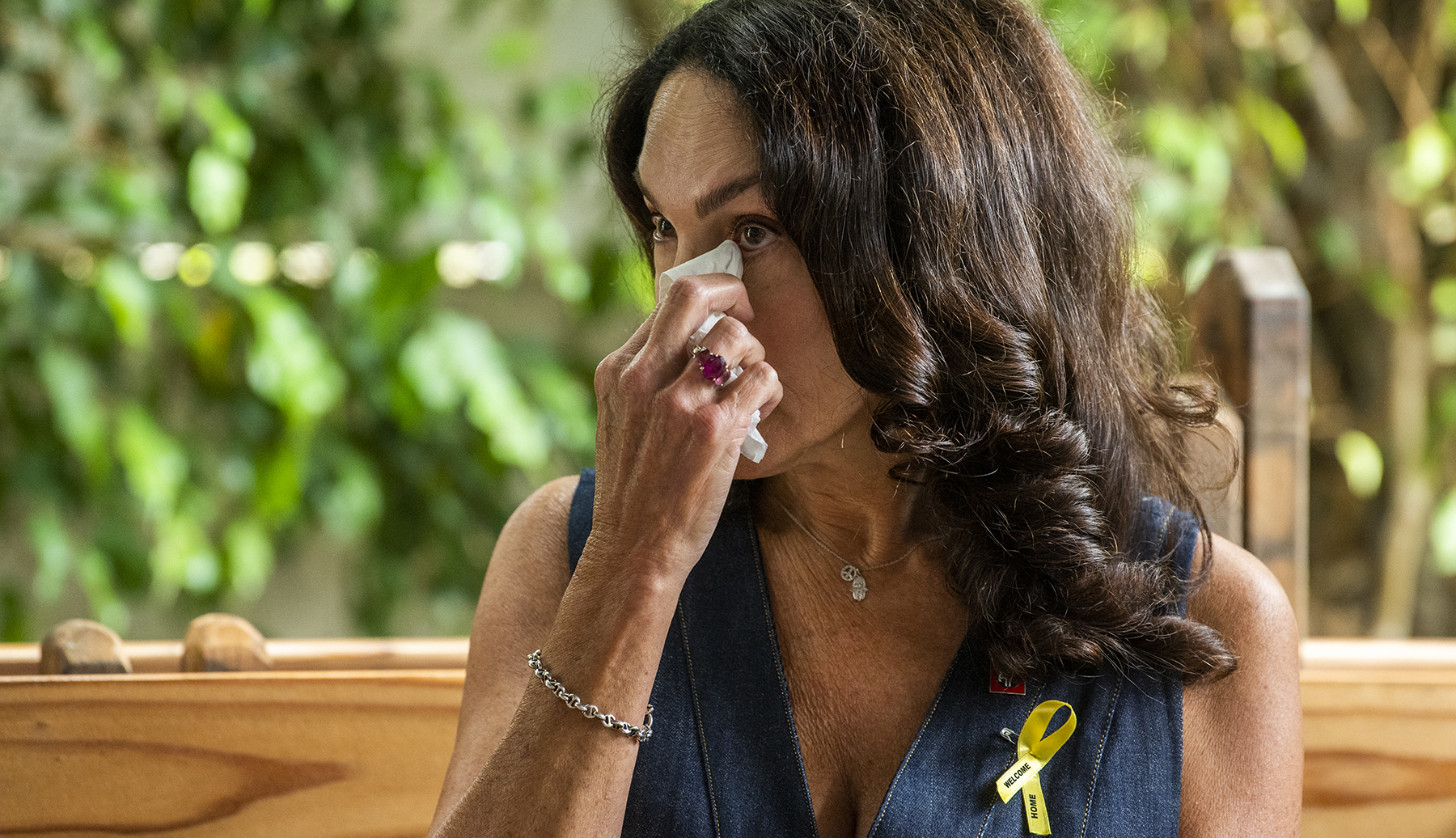 Melissa Brunicardi wipes a tear as she listens to a speech by President Joe Biden on the ending of the war in Afghanistan in Long Beach Tuesday, August 31, 2021. Brunicardi is a mother of a soldier who is serving in the U.S. military. Photo by Thomas R. Cordova. 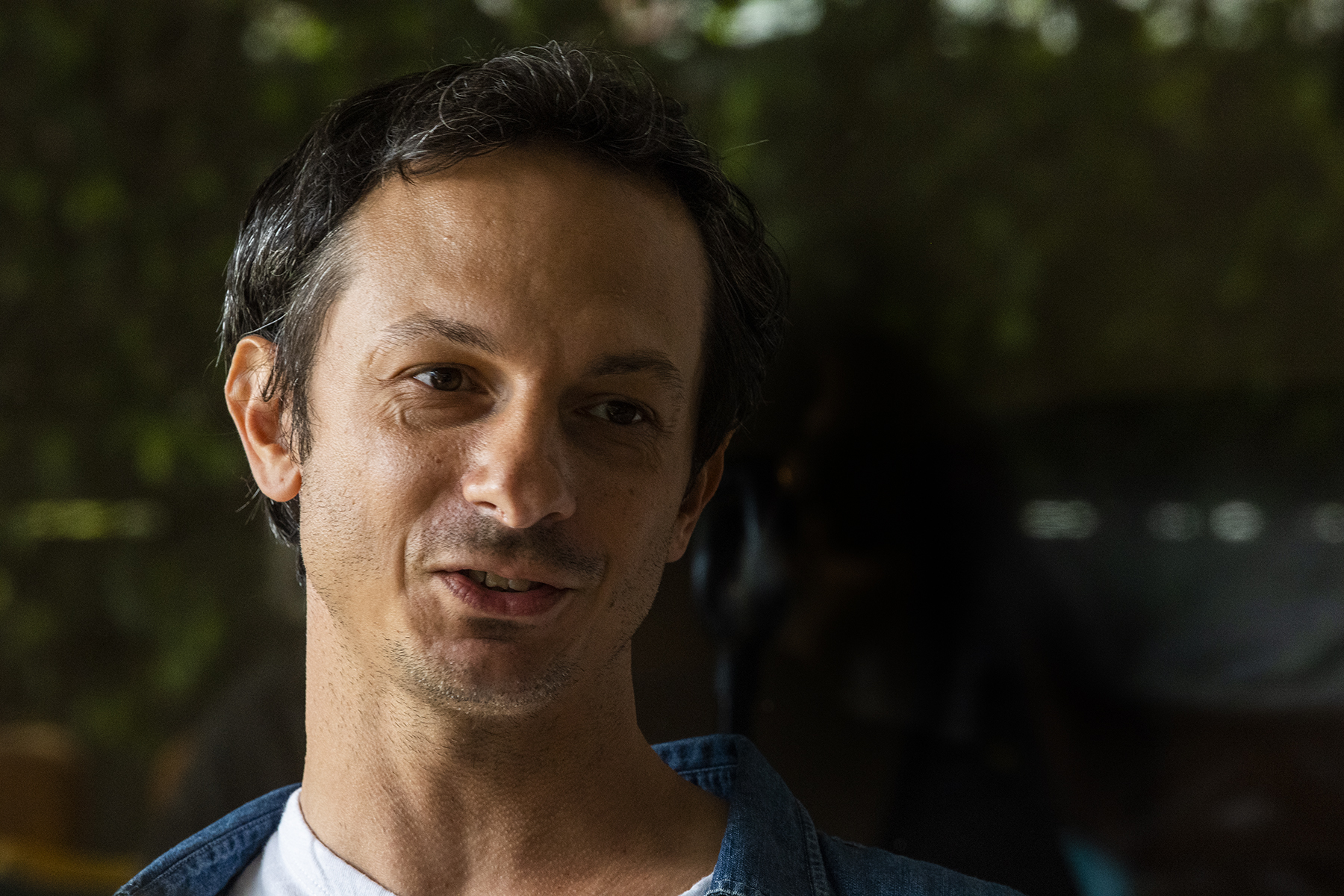 Mike Prysner was an Army corporal during the 2003 invasion of Iraq, he talks about a speech by President Joe Biden on the ending of the war in Afghanistan in Long Beach Tuesday, August 31, 2021. “But I’ll give Biden credit: No president had the courage in 20 years to be the one on whose watch we lost to Afghanistan. They just kicked the can along to the next president, so I commend Biden for taking the defeat and finally ending it.” Photo by Thomas R. Cordova. 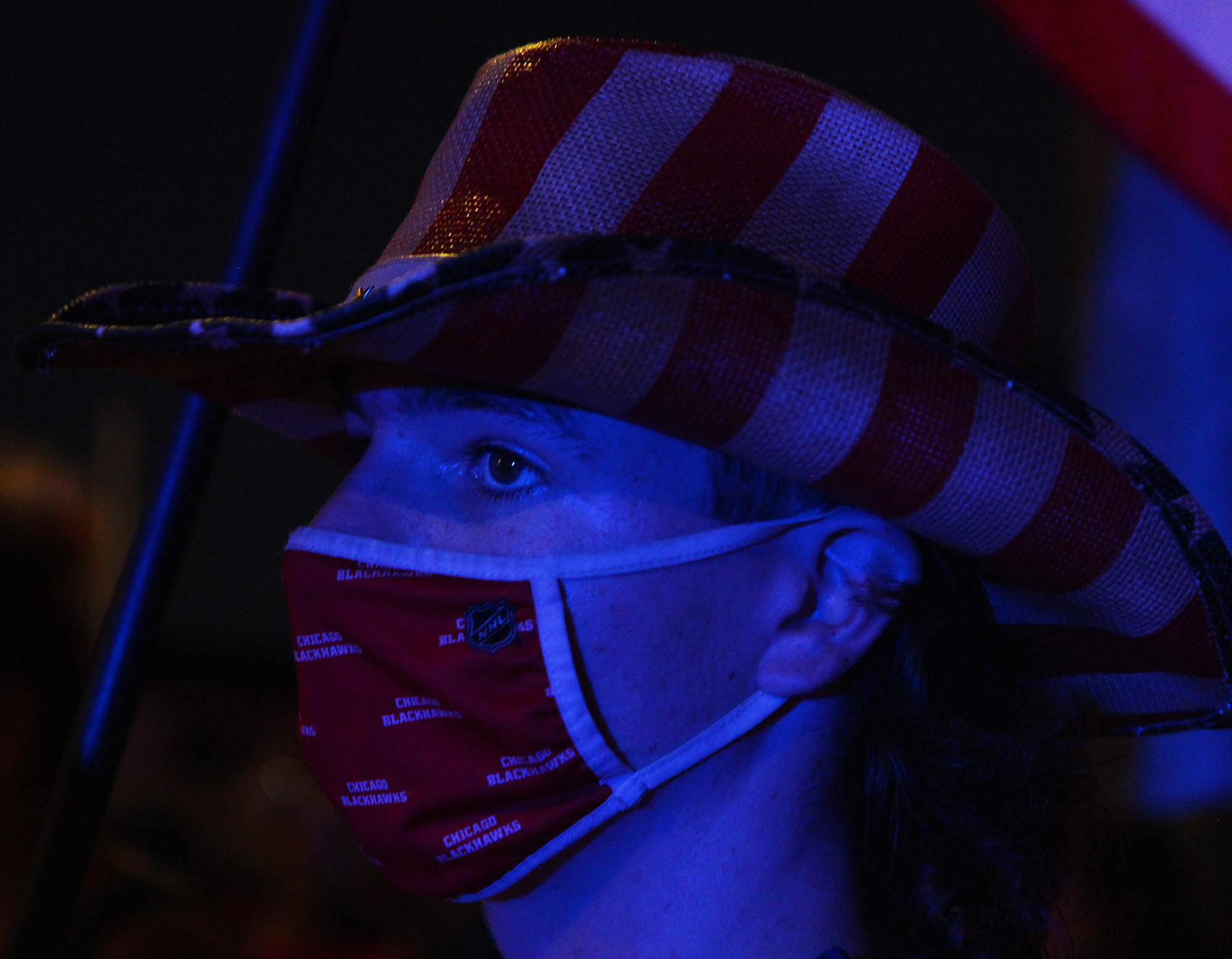 A young man named Troy, who declined to give his last name but said he is a Long Beach resident and a high school junior, wears an American flag cowboy hat during an anti-Biden protest at Long Beach City College, Monday, Sept. 13, 2021. Photo by Brandon Richardson.