The Long Beach Museum of Art announced it and its picturesque eatery Claire’s at the Museum will reopen soon, another sign the city is moving a little closer toward normalcy, not to mention getting some of its beautiful back.

The museum, located at one of the prettiest spots in the city, on the bluffs overlooking the ocean, will reopen on April 1, as will its Downtown space, LBMA Downtown.

In all cases, reservations will be required and can be made on the museum’s website.

“The restaurant is very popular so we wanted to open that up as soon as we could,” said Ron Nelson, LBMA’s executive director, who noted that the entire Claire’s staff, save one, is returning. 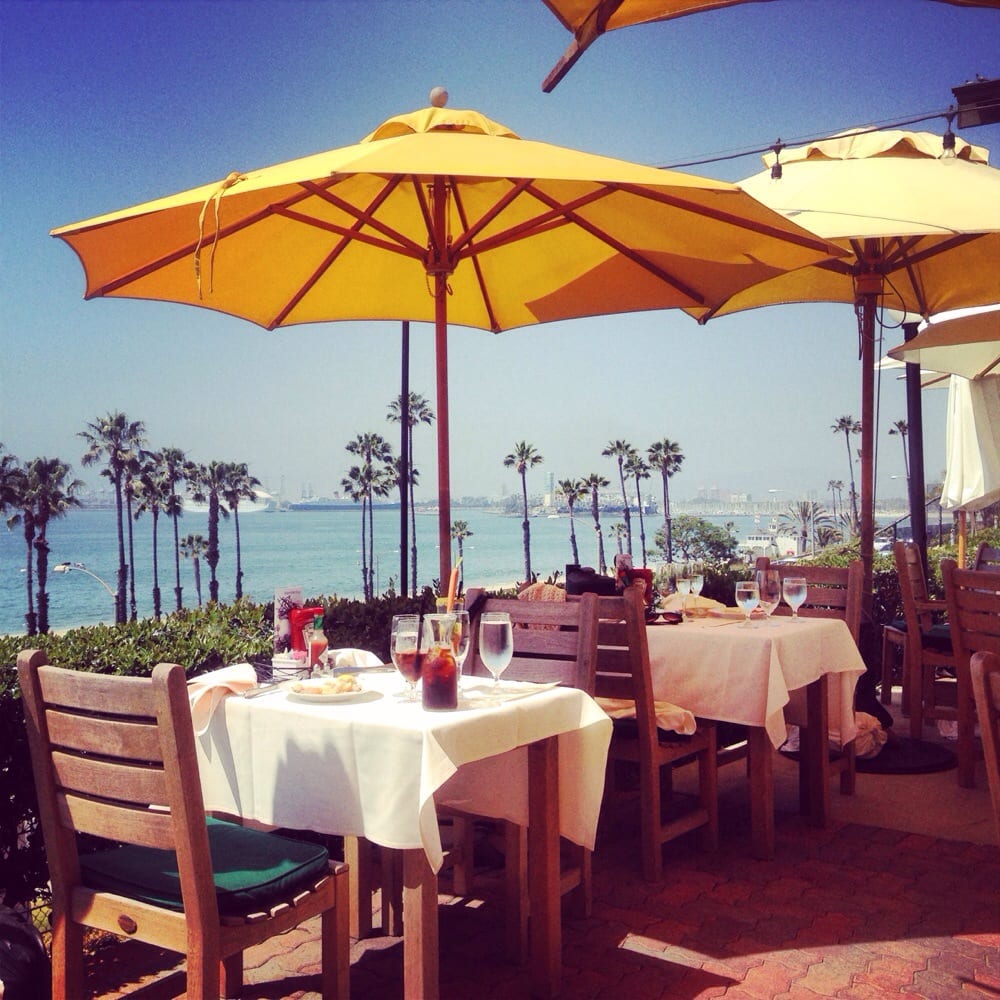 The view at Claire’s at the Museum.

One addition to that staff is Chef Michael Ryan, previously of Rustic Canyon, Bucato and Faith & Flower, who has revamped the menu in anticipation of warmer weather. The outdoor patio will be available for parties of up to six guests.

As with Claire’s, the museum will be limited to 25% capacity, about 100 people. Since museums tend to be rather fluid situations with patrons moving in myriad unexpected directions, Nelson said that museum staff will emphasize, rather frequently, that people stay “two feet from the art, six feet from each other.” If you are to break with those guidelines, Nelson said you can be fairly certain a docent will soon remind you.

It wasn’t an easy decision for Nelson to re-open the museum; he had done so in 2020, for about six weeks.

“It was very heartwarming, people thanking me for opening up again,” he said. “Of course, then we had to shut down.”

Because of that, he says opening now feels “tenuous, because it is. But we’re activating the space because we felt it was important. I was just very cautious, but we’re thrilled we get to do this.”

Nelson said visitors can expect the museum’s landscaping to look a little different, with some plant beds torn out and outdoor sculptures worked on and moved to new locations. Inside, the museum will feature exhibits that connect with its 70-year history.

“Decade by Decade” features art produced by California women in the museum’s permanent collection, with artwork presented chronologically by the dates they were created, revealing both the history of the museum as well as the artists’ personal visions. 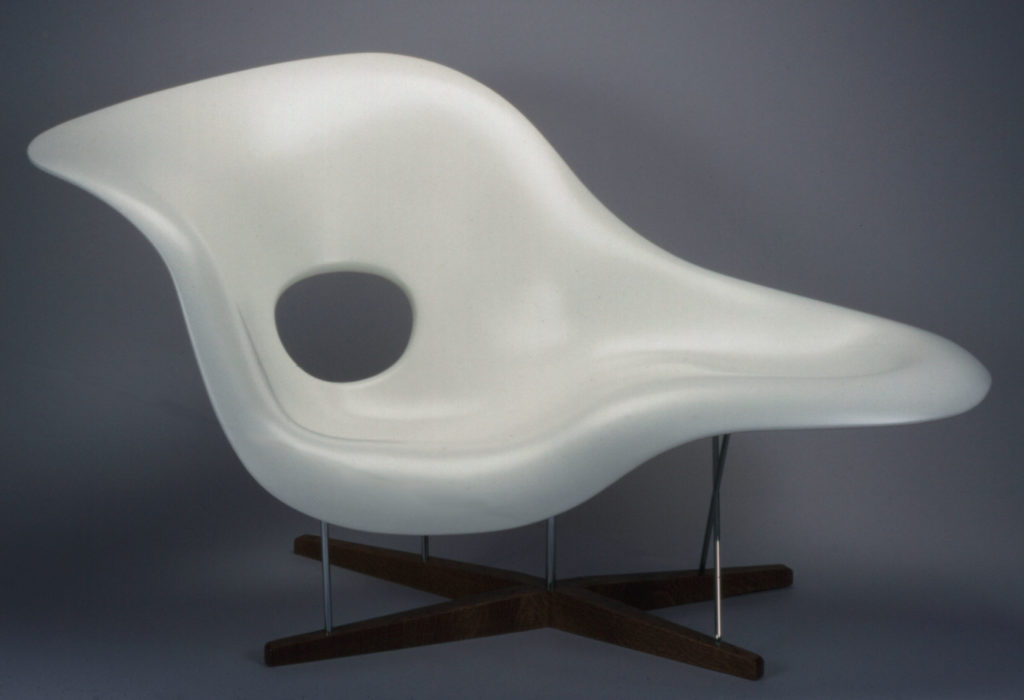 This Eames chair is part of “California Designed,” one of the exhibits to be featured at the LB Museum of Art when it reopens, April 1.

Along with “Decade by Decade” is the encore presentation of “California Designed,” an exhibition of 325 furnishing and accessories from the mid-century modern period. Originally exhibited at the museum in 1955, the show will include furniture, fabrics, lamps and tableware from such mid-century heavyweights as Charles and Ray Eames, Sam Maloof and Jerome and Evelyn Ackerman.