It’s been two years since Long Beach artist HeyDeon released his last project, 2020’s “Emotional Wreck,” a full-length LP exploring the ups and downs of his love life, including plenty of heartbreak. Now, he’s preparing for the Aug. 16 release of “We Were Meant to Be,” a four-song EP that couldn’t be more different. Every track on the new EP brims with open-hearted, head-over-heels love.

“This is just me fully embracing this love that I have right now,” he said. “Musically I feel like toxic records or being disrespectful is the wave right now, and that’s not where I am. Society feels like bad times are more real maybe—I can’t vouch for everyone else, but I’d rather just grab onto happiness. I’m not going to put out a record pretending to be sad and depressed.”

Whether writing rap or R&B, the 2014 Long Beach Poly grad has always kept his music grounded in what he’s going through. And right now, that’s being madly in love with his fiancee, Long Beach artist Torin Thomas.

“I don’t like to write anything that I’m not actually living, and she’s the best thing in my life, she’s the best thing period,” HeyDeon said. “The first day we met we talked for 11 hours. It was one of those instant connections. I told her from the jump I’m here for the long run, you’re going to have to leave me if anything. It’s been full speed ahead, no turning back—just learning to love each other every day.” 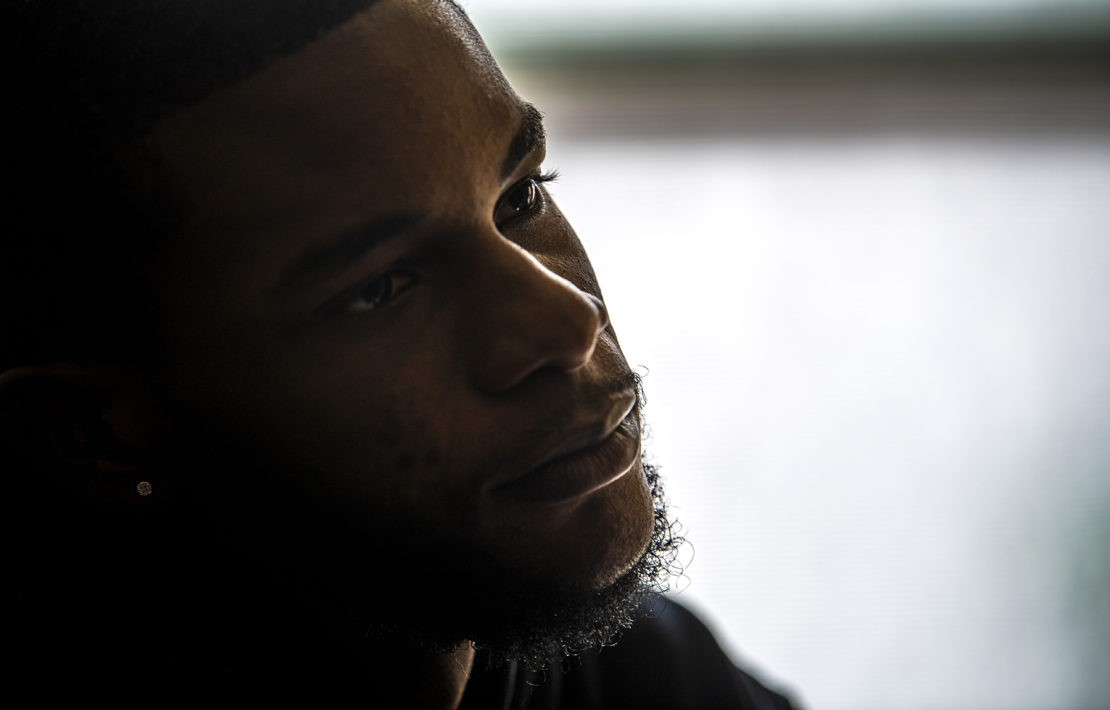 Deon Samuel Williams Jr. who is better known as HeyDeon in his studio space at his home in Long Beach Wednesday, July 29, 2020. Photo by Thomas R. Cordova.

The opening track on WWMTB, “If It’s Alright,” is a beautiful documentation of that feeling and of that moment of anticipation before a first date, knowing that everything could change.

Things also feel like they could be on the verge of change for the young musician’s career. He was candid about feeling like he’s hit a ceiling and wanting to start finding an audience outside of Southern California. He’s gotten co-signs from some of the biggest names in music: He appeared as a guest artist on Snoop Dogg’s most recent album, opened for him at a festival, and Snoop also directed a music video for HeyDeon last year. 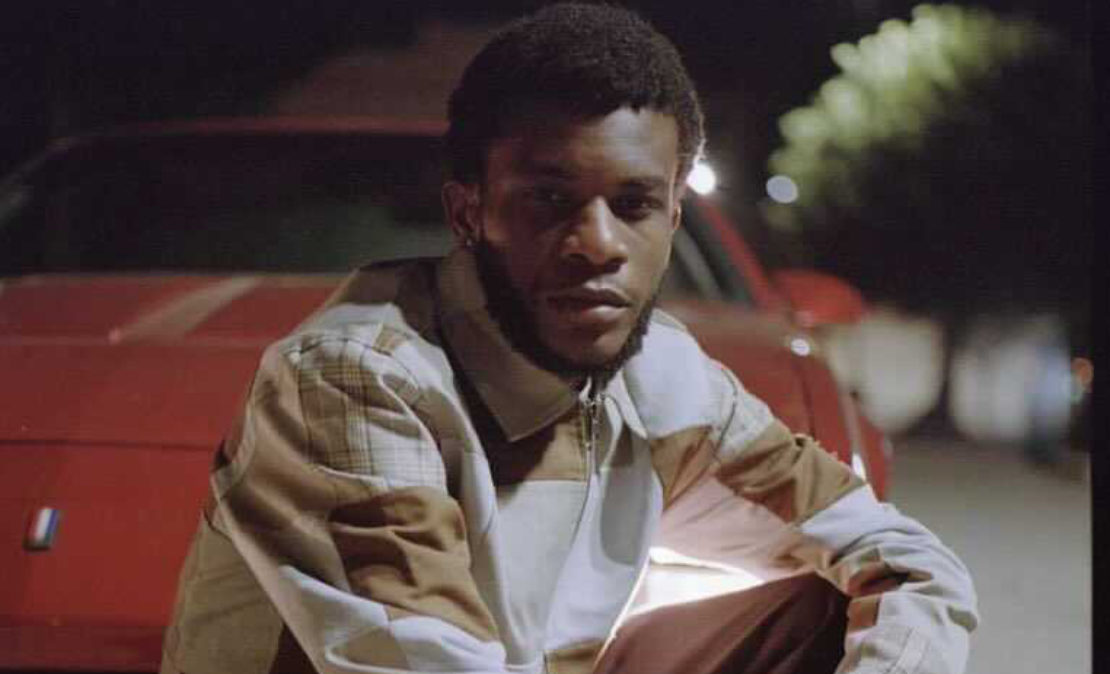 “I’m trying to expand from being a Long Beach artist to be able to reach more people,” he said. “I’m trying to be better at marketing myself and getting better at that side of things. I know that the music is there, but I’m trying to take the next step.”

Listening to him talk about his career and his relationship, the parallels are obvious. By shaking off the fear of putting himself out there and being vulnerable with a partner, Deon Williams the man has found himself in a committed relationship. Now, HeyDeon the musician is hoping to do the same.

“I think people are scared of commitment, scared of giving themselves up to someone else, and I wanted to write about that and what a beautiful thing it’s been for me,” he said.

If music lovers agree, he could find himself in the next stage of his professional career, as well.

“We Were Meant To Be” releases on Aug. 16 on all streaming platforms. The album is being released independently and was produced by Shon Lawon, Niko Oroc, Chris Keys, and Soopafly.

VIDEO: HeyDeon speaks on the journey of finding oneself while reaching new heights