A new playwright competition aimed towards amplifying queer and BIPOC (Black, Indigenous, People of Color) voices through their own storytelling is calling to Southern California writers to submit an original play or musical by August 7, 2020.

Raise Your Voice, created by Inclusion Media Group, a nonprofit dedicated to supporting and amplifying diversity and inclusion in all media has teamed up with seven Southern California theater groups, including Long Beach’s Musical Theatre West, to host this inaugural contest.

To enter, writers must submit a complete, original work that either depicts an aspect of the range of experiences of and/or issues facing BIPOC and LGBTQ+ people, or features characters of color. The contest is free to enter and participants may submit as many works as they like, so long as they are finished. The plays and musicals may be in any genre but should be intended for a live stage production.

Each of the seven theaters—3-D Theatricals, 5-Star Theatricals, High Street Arts Center, McCoy Rigby Entertainment, Musical Theatre West, San Diego Musical Theatre and Skylight Theatre Company—will select their own winner who will receive a $400 cash prize and a production reading of their work.

Participating theaters will also consider the winning works in benefit performances or placement in an upcoming season. 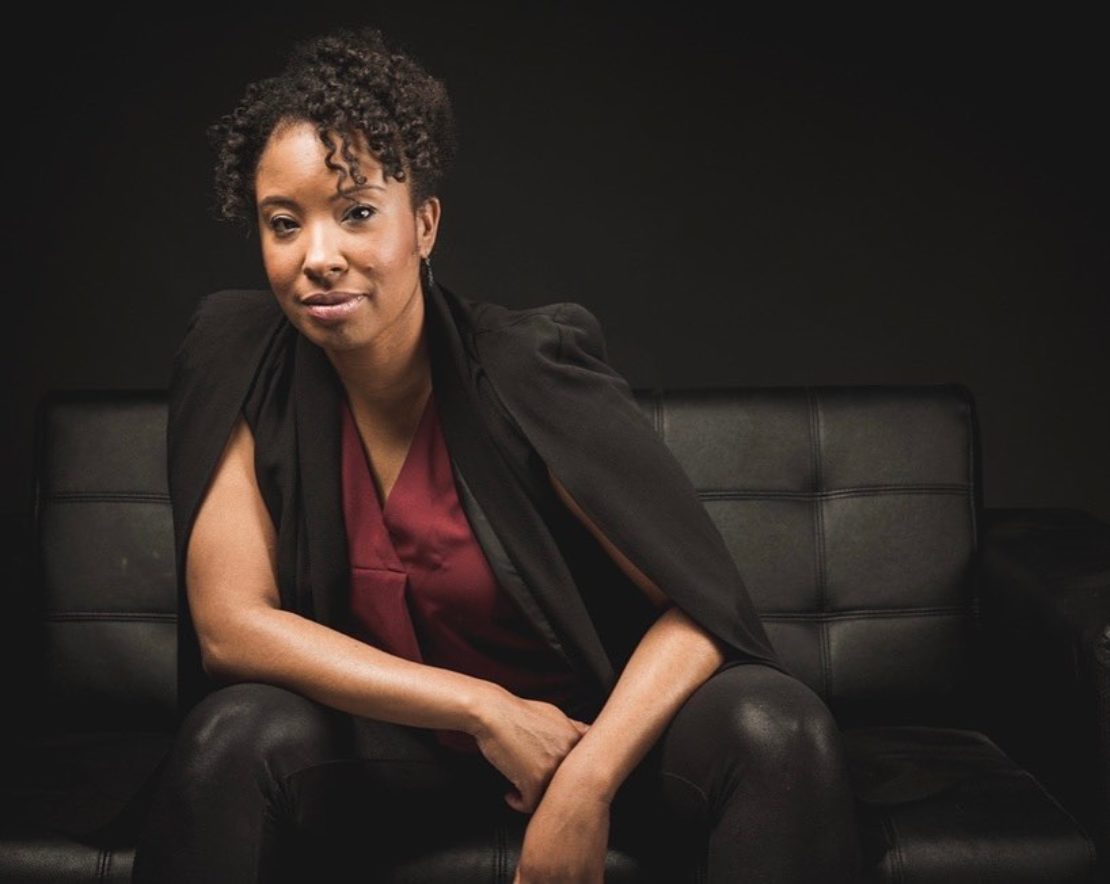 Nicole Pryor Dernersesian, founder of Inclusion Media Group, a nonprofit she launched in 2019, has said she hopes to do her part to eradicate racism and bigotry by supporting more diverse voices and providing them an opportunity to share their stories.

For more information and to enter the Raise Your Voice competition, click here. The last day to enter the contest is August 7, 2020. Contestants should expect to hear back on their entries by September 25, 2020.