If the head of one of the largest and most profitable drug cartels in history decided to run the business out of a home in Long Beach, Casa Oceana, the longtime home of the late Bob and Audrey Langslet, dominating the bluff west of the Belmont Pier at 20 37th Place, would be the ideal location.

So it was a no-brainer for the filmers of a Netflix limited series to use the property as the residence of Griselda Blanco Restrepo, the real-life Colombian businesswoman and cocaine boss of the Medellin drug cartel in the 1980s through the early 2000s.

The miniseries “Griselda” stars the Colombian actress Sofia Vergara (“Modern Family”) in the title role in the series that, as usual, is using Long Beach to play the role of Miami, where the drug queen, known as the Black Widow, was headquartered. 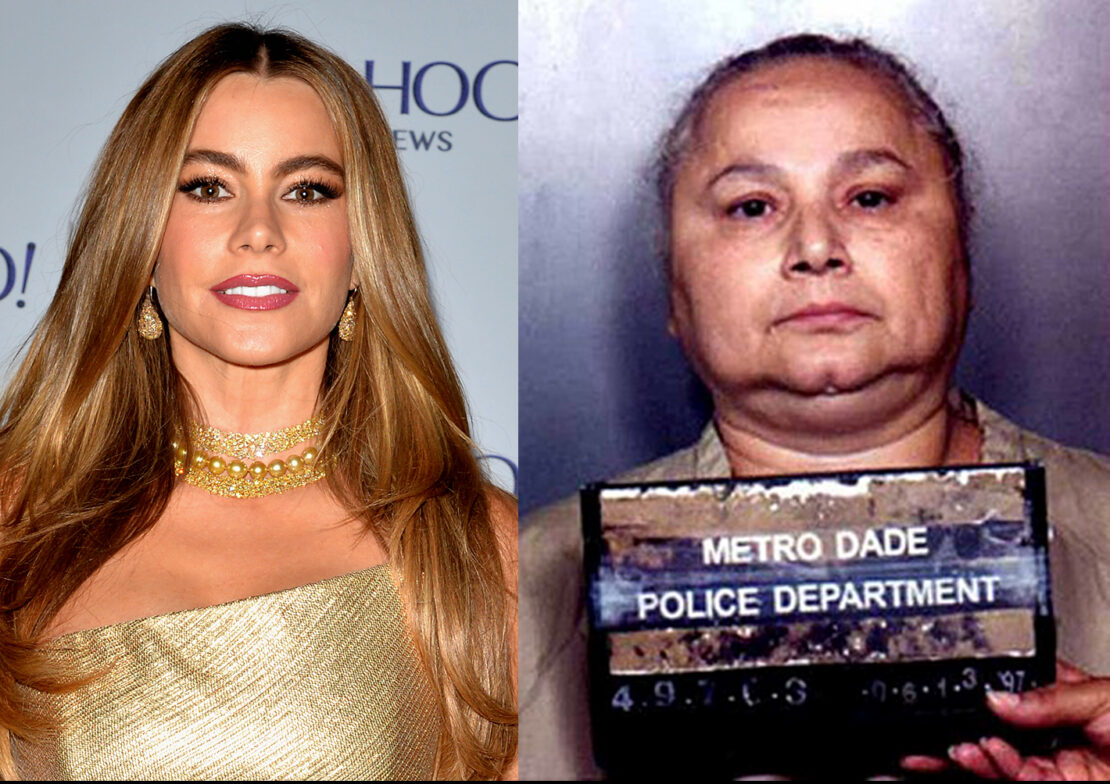 In shooting the movie, executive produced by Eric Newman of “Narcos” and “Narcos: Mexico” for Netflix, crews have been around town since April at various locations, including Club Ripples, at 5101 E. Ocean.

Working out of their base camp farther east down the Peninsula, the crews have been chiefly using Casa Oceana, which sold in June 2020 for $7.25 million, way below its initial list price of $12 million. The estate’s architect, Roland Coate, designed houses in the 1920s that were lived in by Howard Hughes, Paul Newman and Humphrey Bogart and Lauren Bacall. Casa Oceana was built in 1927.

The crews are expected to finish their work on Friday. No release date has been set for the Netflix debut of “Griselda.”