After a long year of full closures and limited capacities, the Aquarium of the Pacific finally welcomed the public to its newest and most colorful exhibit, “Coral Reefs: Nature’s Underground Cities.”

The exhibit is immersive and exciting, reflecting the vibrancy of coral reefs and their environment, said Nate Jaros, curator of fish and invertebrates at the aquarium.

The exhibit guides visitors through a gallery of ocean-themed art, and a “wildly popular” “Paint-the-fish” exhibit for kids, in which they draw pictures of ocean animals onto small tablets that then project onto a large screen, interacting with each other.

Visitors can be transported under the sea with a film, focused on demonstrating the interconnectedness of the species and the different roles that animals play on the reef.

“We really want to tell stories that people can take great messages home about. It’s important just to respect and admire coral reefs for their intrinsic natural beauty, and supporting eco-tourism is really important in that regard,” said Jaros.

Other notable exhibit elements include an interactive segment detailing the coral life cycle, and a section dedicated to coral restoration.

“As one of my favorite marine biologists said, (coral are) kind of part-animal, part-vegetable, part-mineral,” said Jaros. “It’s kind of a foreign world for more of us.”

The exhibit strives to bridge that gap in understanding to children and adults alike, while telling stories that will get people interested and involved, said Jaros. 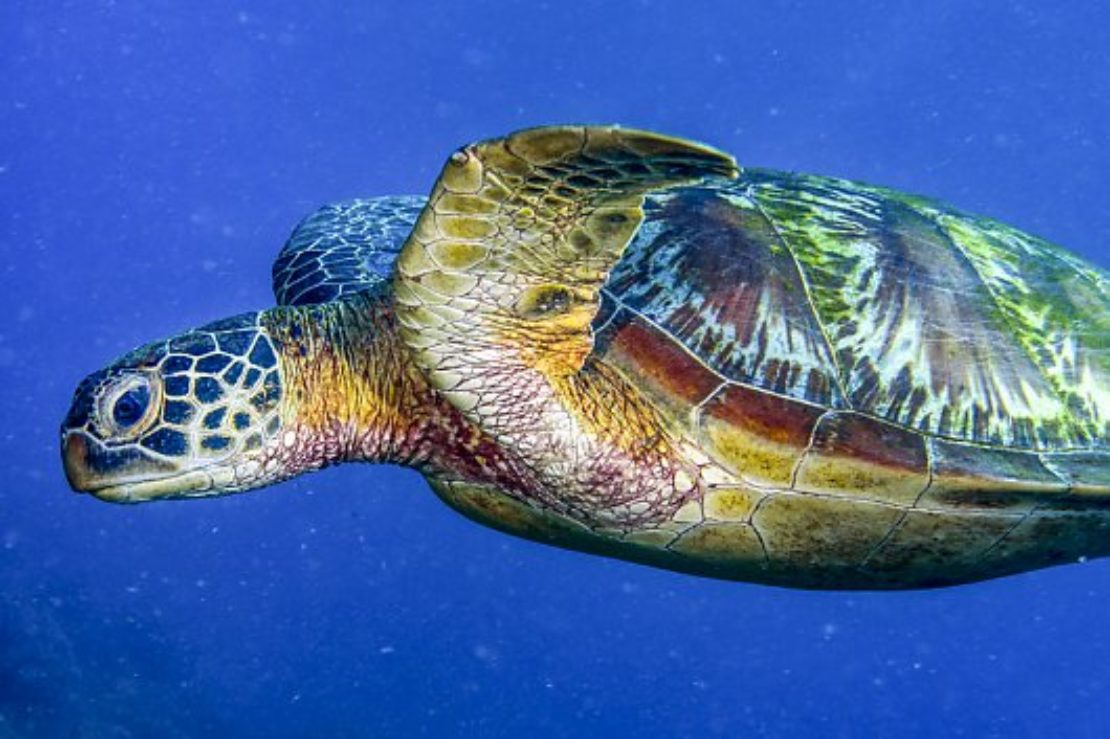 Along with the wide array of coral that is of course central to the exhibit, visitors can also observe bioluminescent fish and parrotfish, colorful fish that eat coral. There is also a tropical day octopus, which is active in—you guessed it—the day, unlike most octopuses.

The development of the lively exhibit began prior to the pandemic, with plans to open to the public in 2020. But when the pandemic allowed the aquarium to open its indoor facilities for only 20 days last year, the time actually allowed the reef to develop even further, creating an even more vibrant end result by the time of the aquarium’s full reopening on June 12.

“I wish we had that extra year to develop all of our exhibits, it would just add that much more excitement to them,” said Jaros.

In exhibit development, the intention is to create a display that is relatable and understandable, while hopefully also exciting and sustainable, and according to Jaros, the Coral Reefs exhibit has hit the mark.

“We’re happy to open and share that with the guests this year.”