I would like to take credit for this big news because I honestly believed that I willed this expansion to happen. The big news is: The sign at the corner of Long Beach Boulevard and Third Street that was branded BurgerIM now reads Ammatoli.

That’s right—Downtown’s favorite mid-block Mediterranean restaurant is expanding to include the coveted corner location as well where, sources say, they will be able to bake their own pita bread. 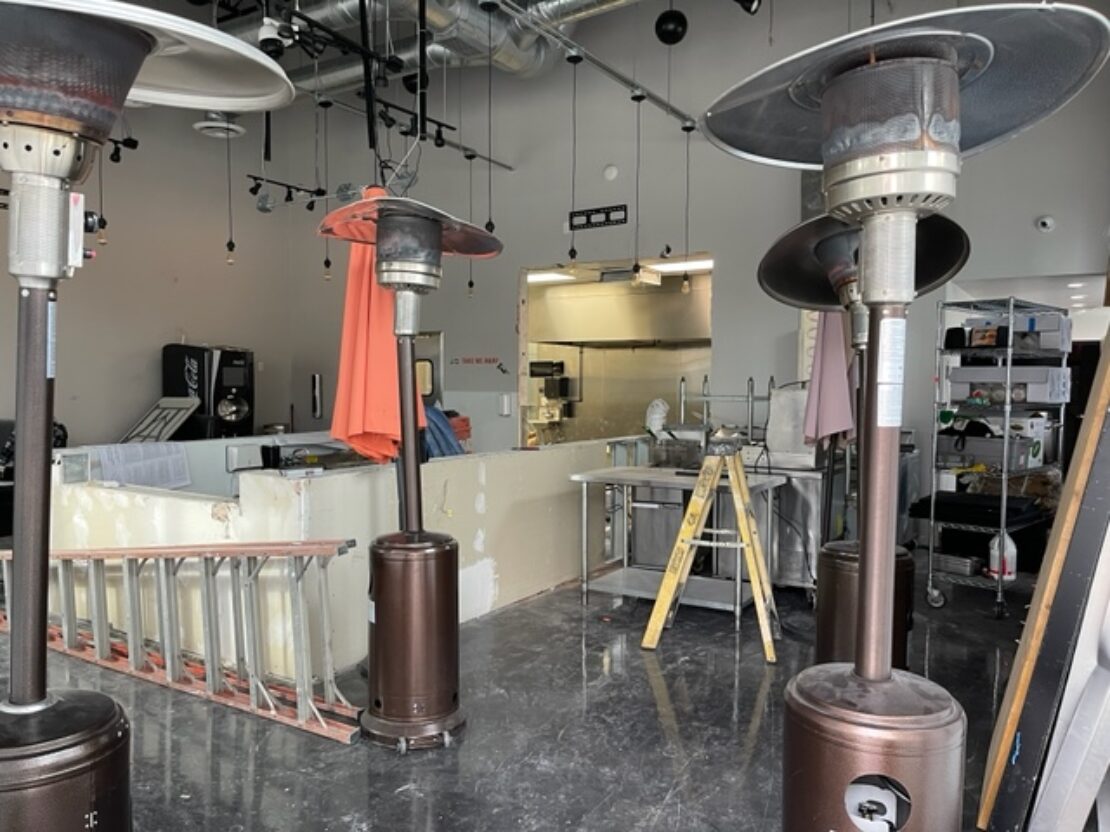 Work is underway at the Ammatoli expansion at Third and Long Beach Boulevard. Photo by Matt Miller.

Signage is up and work inside is underway. According to a spokesperson, the new addition will expand the  dining area to double its seating capacity. The kitchen will also be expanded and will enable the restaurant to produce new bakery and menu items, including house-made pita.

And this is very good news, because if you’ve never had freshly made flatbread of this sort then you haven’t lived a full and complete life.

Now, let me explain how I did this:

One afternoon quite some time ago I walked over to Ammatoli on Third Street for lunch. It was a simple affair, and I sat and happily admired the interior of Edison bulbs illuminating the greenery that hung from the ceiling of the dining room in a quiet tranquility. It was a perfect late lunch, I thought—sometime between 2 and 4 p.m. And after a simple falafel and an order of baba ghannouj, I was smitten. Truly smitten.

The entire day, and following day, all I could think about were kebabs, shawarma, creamy labneh drizzled in olive oil, and pickled turnips—those deep-toned and crisp fuchsia bites on the side of the plate so tangy and bright that I wanted to rush home, grab life by the brine, and attempt to make them myself for my midnight craving. 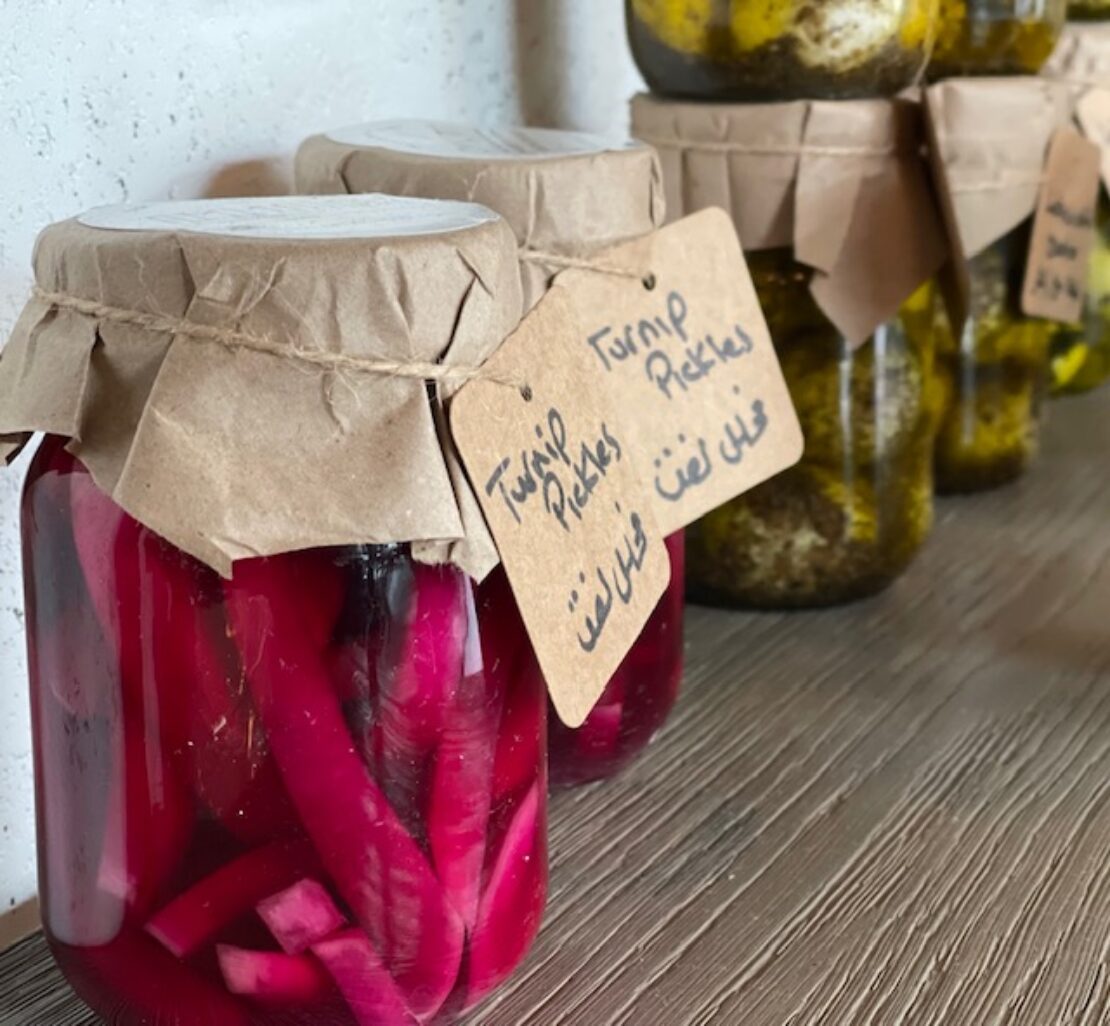 New restaurants were just beginning to open around The Promenade and I was excited about the options, but rather than go to the next new spot on my list a couple of days later, I went back to Ammatoli. But this time it was during some sort of strange window between noon and 1 p.m. when people seemed to come out of nowhere to eat at the restaurant I had discovered only days before. How could the word have gotten out so fast? There wasn’t a table in the house or on the sidewalk to be had, so I sulked over to BurgerIM next door, which, let me say just say succinctly, was bad.

And right there, while I waited for my refund for my burger, I wished that Ammatoli would expand into the BurgerIM space so I would never again be put in a position where I had to go somewhere else just because they had no seats left.

So you see, I had made a pure wish to make Ammatoli big, like a small boy making a wish at an unplugged Zoltar. And just as that boy’s wish came true, so did mine.