Four sculptures at the Museum of Latin American Art will be receiving a little TLC this summer, courtesy of a conservation grant Bank of America recently awarded to the museum.

Both MOLAA and the Bank of America declined to reveal the grant amount, but the funds will permit the museum to fully restore four of its most prized sculptures from its permanent outdoor sculpture collection, including the 7-foot-tall bronze statue “War-Giro” by Cuban-American artist Carlos Luna. 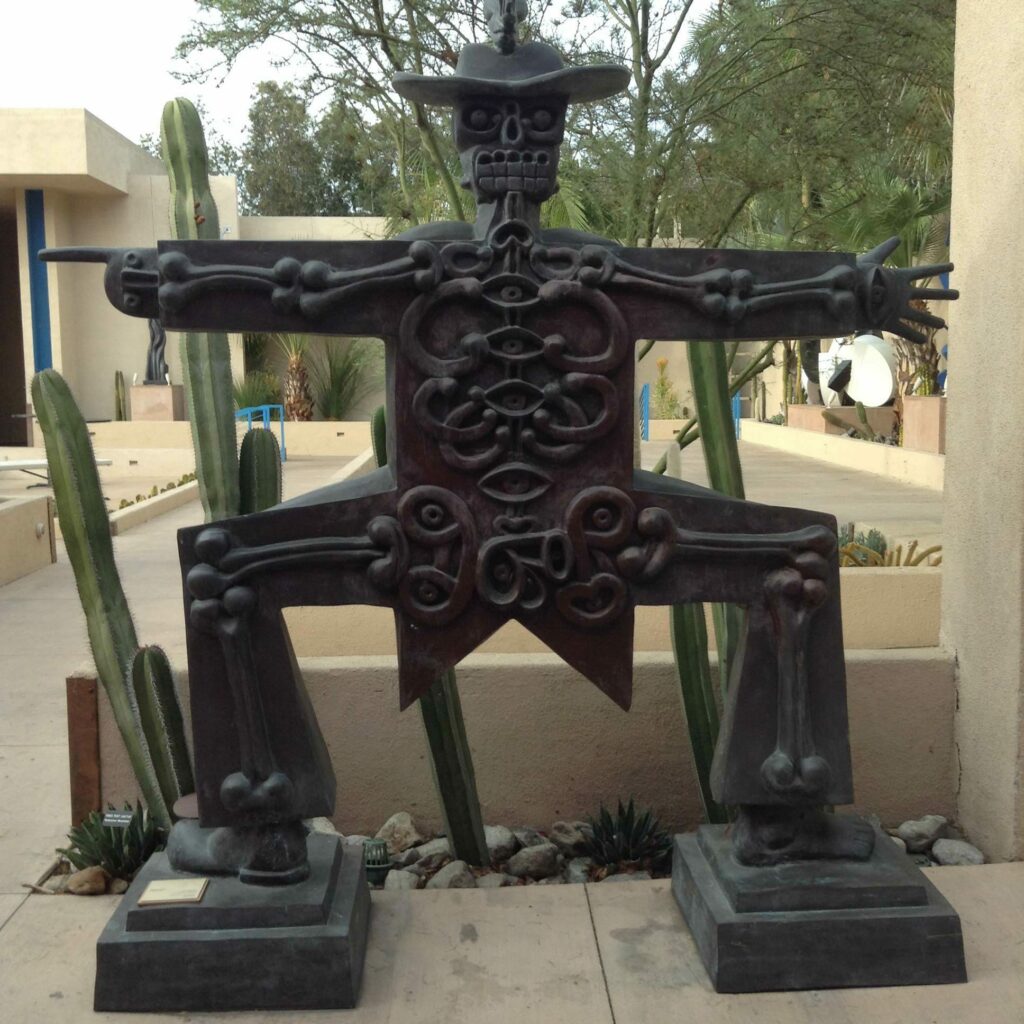 “We are thrilled to have been awarded this in support of our project,” Gabriela Urtiaga, Chief Curator of MOLAA said via email. “The sculptures that are part of the MOLAA Sculpture Garden represent some of the most important figures in the history of Latin-American art, and as such, merit being preserved and maintained as best as possible.” 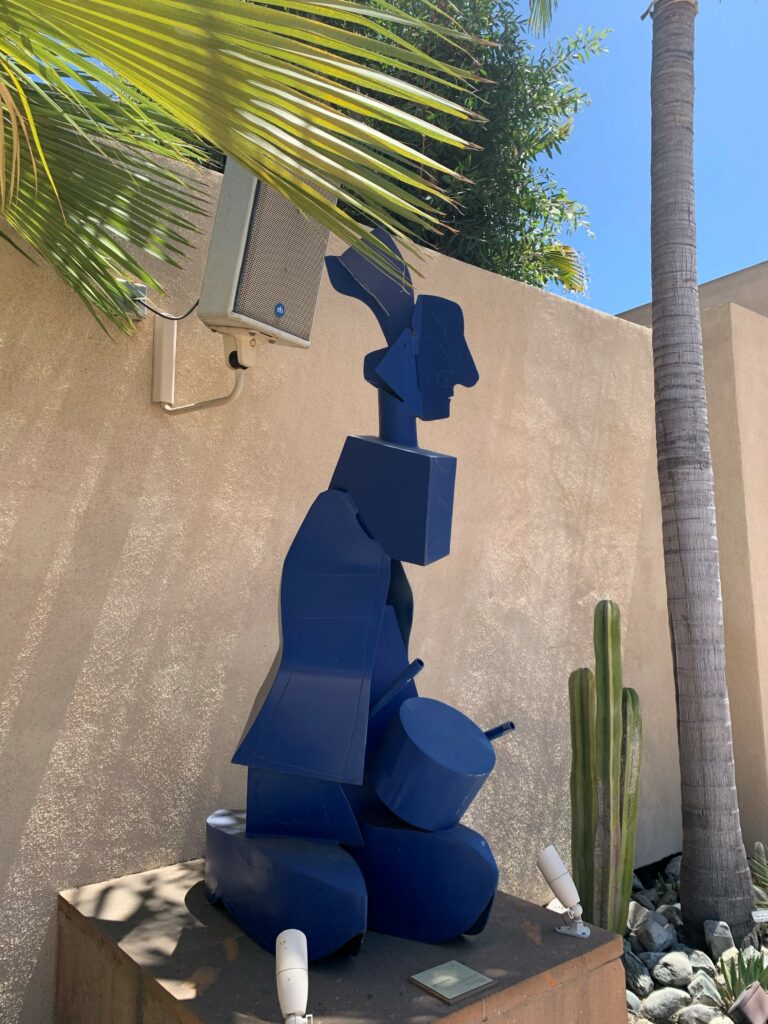 Once restored, the piece by Katz will complete the MOLAA sculpture garden, which presents over 30 abstract and figurative sculptures representing almost one artist per Latin American country, according to MOLAA.

Work done on each piece will vary depending on the sculpture’s specific needs, but may include paint repair or renewal, filling in cracks or damaged areas with putty, and adding a protective coating to ward off the elements.

“The sculptures will be conserved following the most current and best practices in the field,” Urtiaga said.

This is the first year MOLAA has been honored with money from Bank of America’s Art Conservation Project, which includes 22 other recipients from 13 countries including institutions such as The Van Gogh Museum in Amsterdam and the Kawasaki City Museum in Japan.

The Art Conservation Project, now a decade old, has helped restore and maintain thousands of historically or culturally significant works of art that are in danger of deterioration across the globe. In Southern California Bank of America contributed to the restoration of the Watts Towers and the Blue Boy painting in the Huntington Library Museum in Pasadena.

“We’re really excited about being able to support MOLAA, which is focused on the contributions of Latino artists,” said Rose Ann Djelmane, a senior VP at Bank of America. Djelmane was previously on the MOLAA board, but left after 10 years of service in 2019.

“We want to make sure that we are supporting their preservation efforts for future generations,” she said.