With the roar of the Grand Prix still reverberating in Long Beach, it’s going to be a welcome change to celebrate Easter rather quietly with a springtime Easter brunch shared with family and friends. There are plenty of places to enjoy a late-ish breakfast, but our favorite places for brunch are along our coast. Why bother to live next to the world’s largest ocean if you’re not going to enjoy it? Here are five restaurants with a waterfront view to enjoy along with your omelets and mimosas. It’s going to be a busy day for these places, so it’s wise to phone them and make a reservation. 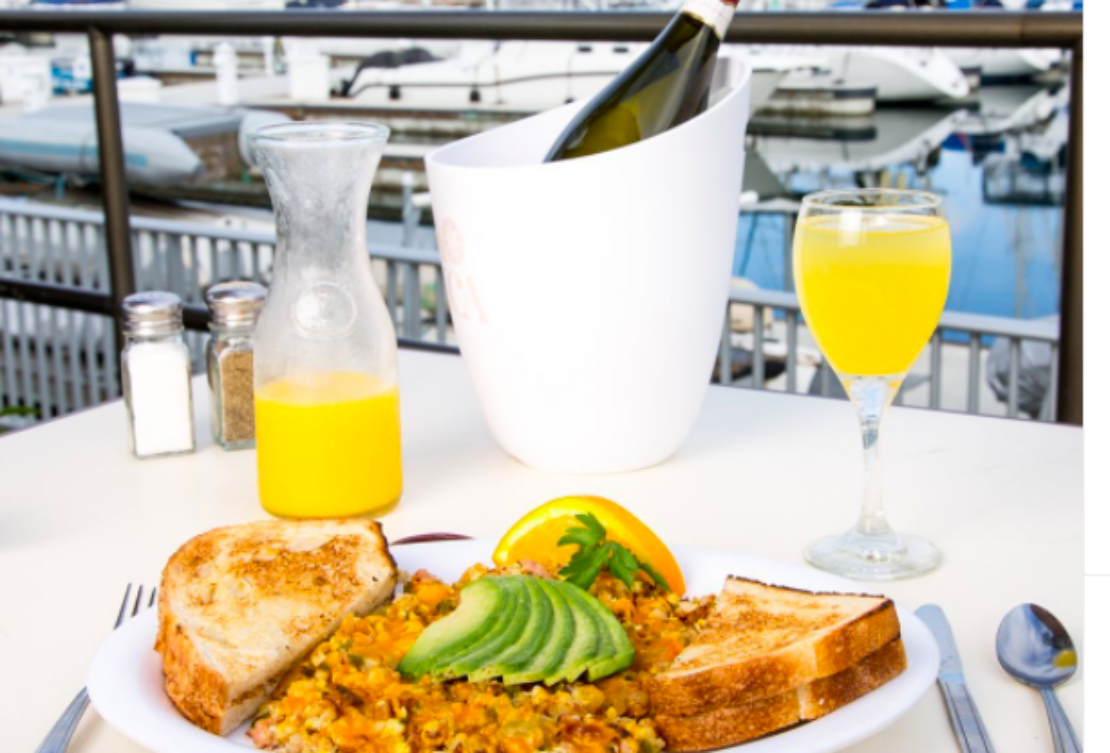 From the deck of Schooner or Later you’ll get a great and up-close view of the boats and yachts. The Mess is the restaurant’s signature dish—a hodgepodge of chopped ham, eggs, hash browns, bell peppers, onion and cheddar. You can also get it in burrito form as the Mess-arito. Other menu highlights include a variety of  a variety of Benedicts to choose from, including our favorite, the crab and avocado Benedict.

Boathouse on the Bay 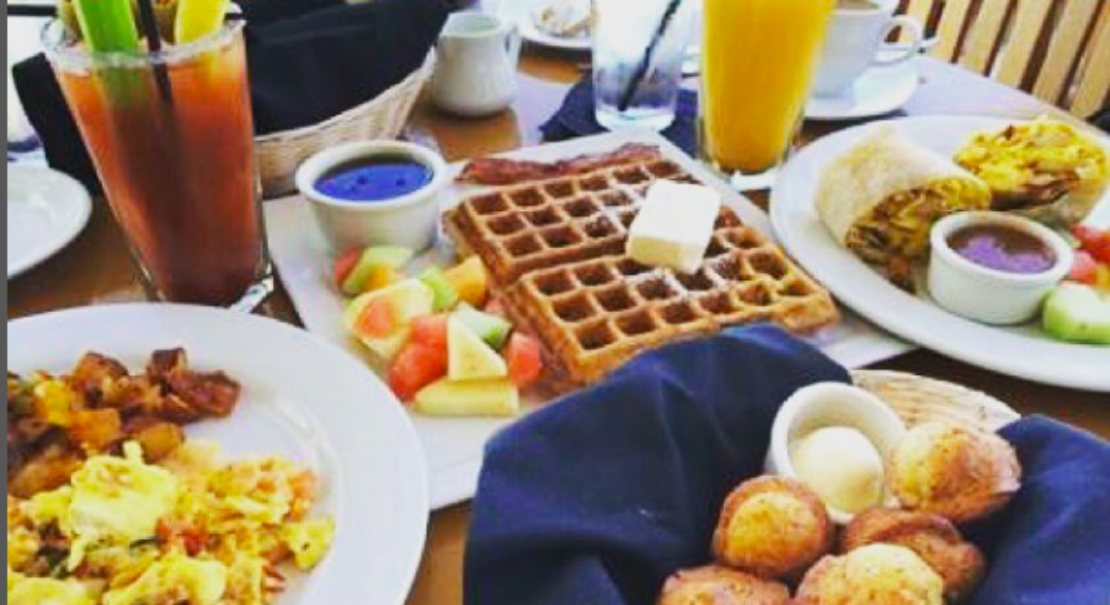 Boathouse on the Bay is situated right on the channel where Alamitos Bay meets the Pacific. Diners can enjoy a constant parade of watercraft heading out to sea, with an occasional sighting of a dolphin or a sea lion. For Easter, the restaurant is offering its regular menu, which includes some fine dishes including brioche French toast, chilaquiles, a bayside omelet.  stuffed with shrimp, crab and lobster (a bargain at $19) and avocado toast, alsong with $6 mimosas and $ bloody marys. Live steel drum music kicks in at 10 a.m. 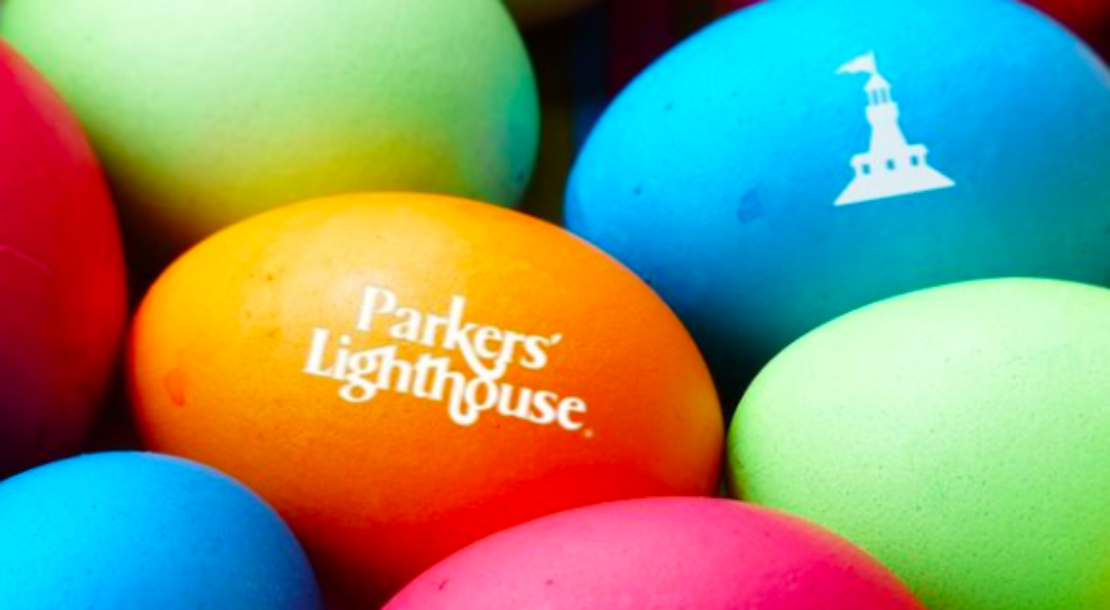 This Shoreline Village favorite is offering a full buffet brunch for Easter that includes traditional favorite as well as chilled seafood, sushi, carving stations, a mac and cheese station and an omelet station. Diners can enjoy a fine view of Queensway Bay, as well as the bay’s namesake moored across the water. Price is $79 for adults, $30 for kids 5-12 and free for those 4 and younger. Price includes champagne, mimosas, fresh-squeezed orange juice, coffee, tea and sodas. Reservations are highly recommended. 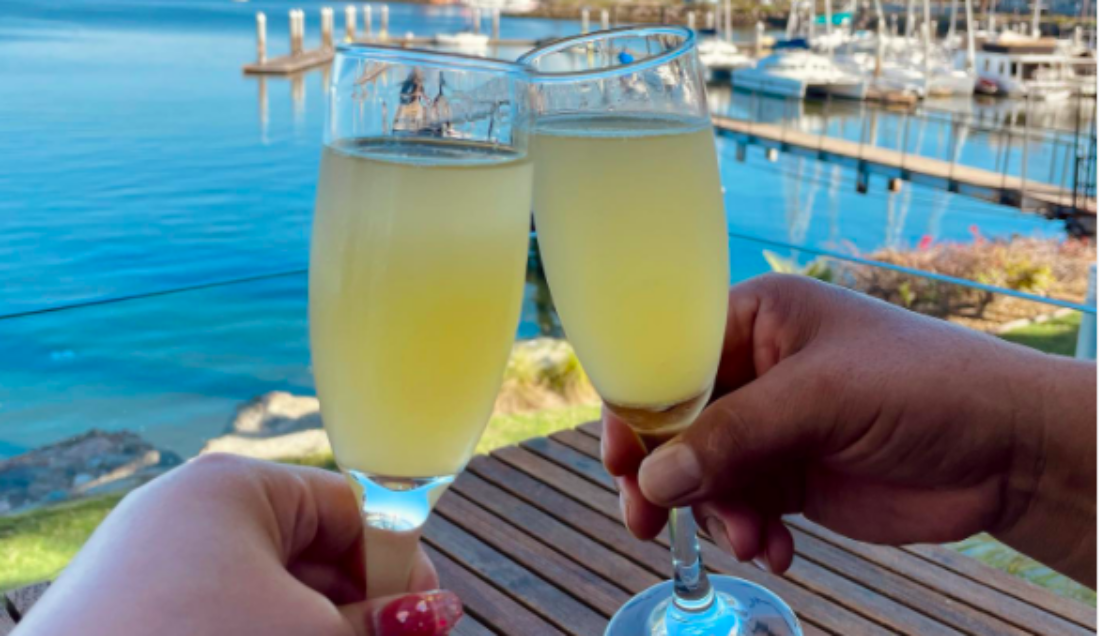 Add cheer to your Easter with mimosas and a close-up view of Queensway Bay at Fuego at Hotel Maya. Photo courtesy of Fuego.

Fuego is throwing its Easter feast with an a la carte brunch with diners ordering off the restaurant’s Easter brunch menu that’s packed with Latin-inspired fare including pad dulce French toast, al pastor chilaquiles and five styles of tacos as well as a full slate of sandwiches and salads and larger entrees. Prices range from $12 for a cilantro lime taco to $55 for a seafood platter. Fuego also has a huge cocktail menu, should you decide to stray from mimosas. And for dessert, may we recommend the cinnamon-sugar churros with caramel sauce and Häagen Dazs vanilla ice cream? 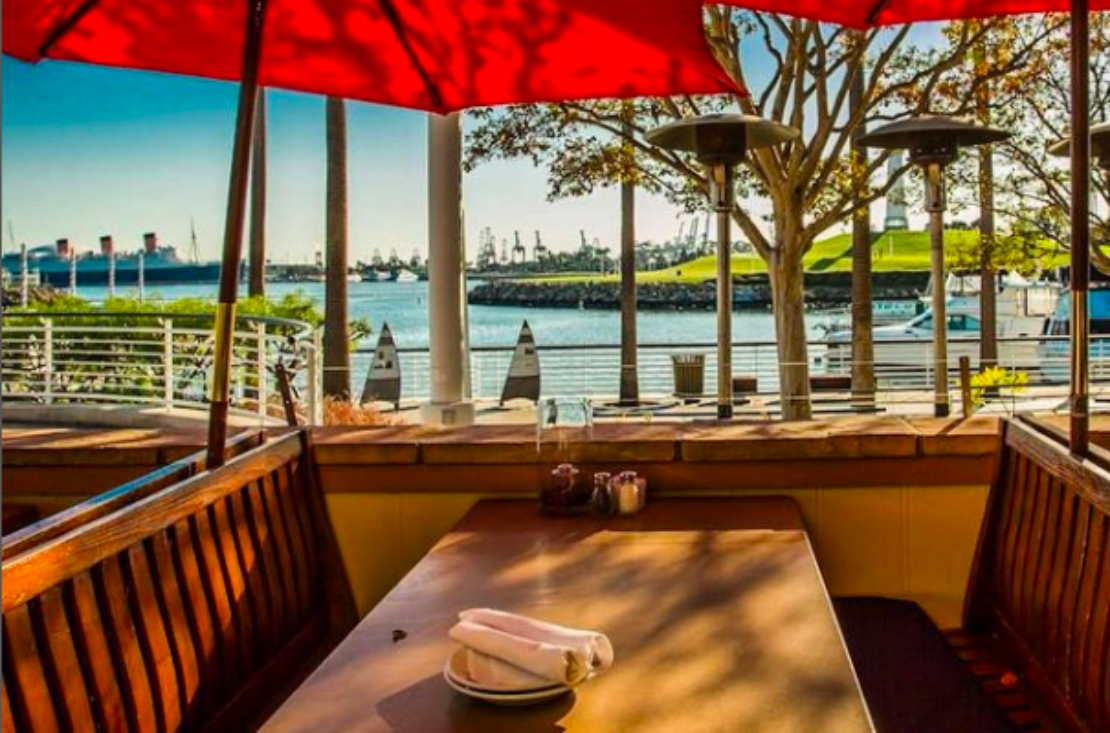 The view of Queensway Bay from your table at Gladstone’s on the Pine Avenue Pier. Photo courtesy of Gladstone’s Long Beach.

Another place with an excellent view. You get a clear shot at the Lions Lighthouse as well as the Queen Mary while peruse the brunch menu. Dive into some of the restaurant’s fine seafood including mahi mahi, local halibut, Hawaiian swordfish or Hawaiian ahi tuna, or go whole hog (seafood-wise) with the $155 clambake for two, which includes pretty much everything you’ll find in the ocean, plus corn on the cob. The special Easter Brunch menu includes an Easter Combo, a feast that includes grilled filet mignon and tiger prawns; carved roasted leg of lamb; prime rib; pork tomahawk; and glaze ham with prices ranging from $27.50 to $67.95.