Five people have been arrested in connection with the theft of fire hydrants in Long Beach over the past several months, authorities said.

The arrests come after a months-long investigation by burglary detectives who identified two vehicles that were each separately involved in several incidents, police said. 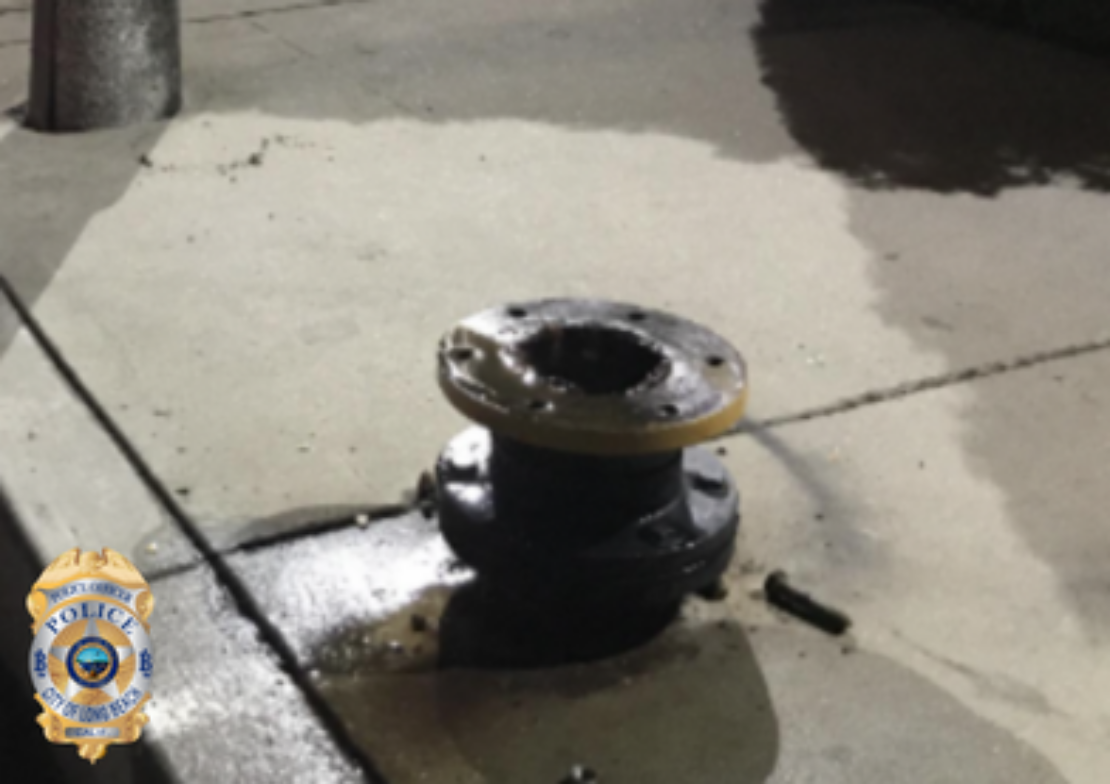 On Jan. 11, officers responded to the 1400 block of Gaylord Street following a report of a suspicious person, police said.

That same day, another set of officers located a second vehicle in the area of 17th Street and Cedar Avenue that matched the description of a car used in a separate set of thefts, police said, adding that as a result, two more suspects were arrested.

Court records fail to indicate if Schreiner remains jailed or whether he was charged.

The investigation into the thefts is still ongoing, police said.

Man pleads not guilty to killing of 2 in Long Beach