In 1910, Long Beach was still a village-sized town of fewer than 18,000 people, only a handful  of whom were wealthy enough to avail themselves of the offerings of the Hotel Virginia, an opulent hostelry on Ocean Boulevard between Magnolia and Chestnut avenues.

But Long Beach was hitting its stride as a tourist destination, including visitors from Los Angeles and Pasadena as well as from greater distances. These were visitors who barely noticed the extravagant Virginia fees of $8.50 per night—at a time when the average worker was making 22 cents an hour.

In addition to the seafront gardens and marbled lobby with its crystal chandeliers, the hotel’s management, most notably Charles Rivers Drake, wanted to offer even more high-dollar amenities for its guests. The group of hoteliers built a golf course and clubhouse at what’s now Recreation Park, and called it the Virginia Country Club. 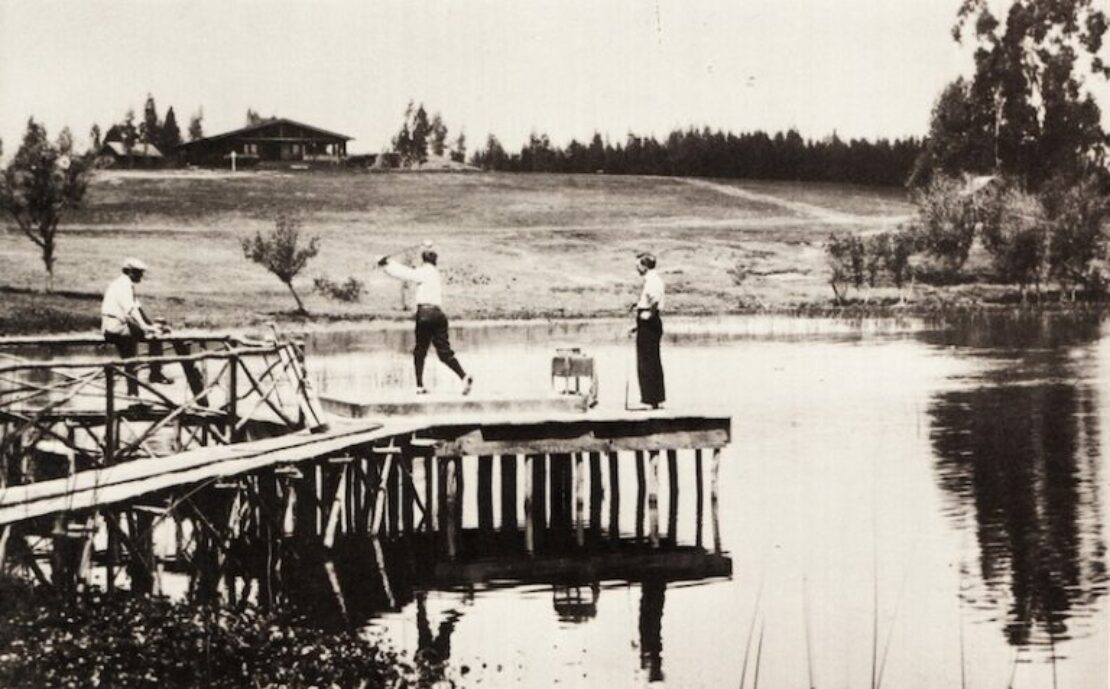 Drake, though not a golfer himself, bought a dozen memberships at $25 each along with $2.50 monthly dues for the benefit of the hotel’s guests who were taken to the golf course in horse-drawn surreys to golf or just relax in the clubhouse.

By 1920, the 18-hole Virginia Country Club moved to its current site next to Rancho Los Cerritos, where it continues to anchor one of the most expensive neighborhoods in Long Beach.

Virginia Country Club’s leaving the Recreation Park locale left 256 acres of vacant land that was ripe for developers. The city, instead, wanted to buy it, but it would require a bond to be passed by voters to pay the $642,925, and city leaders knew it would be a struggle to pass the bond issue by the required 4-1 margin in the June 15, 1923 election.

The city leaders and the local newspapers pushed mightily for the bond’s passage. The papers interspersed messages urging readers to “Buy Recreation Park” and “Vote for Park Bonds” and publishing front-page editorials unabashedly declaring that “On June 15 voters will decide once and for all whether the old Virginia Country Club tract shall be cut up into lots for the profit of private real estate dealers or preserved in perpetuity for the people’s playground…. Every voter should go to the polls Friday with an understanding that it is literally now or never for the public acquisition of our ‘Golden Gate Park of Southern California.’”

The day before the election, park proponents arranged for “a monster parade of children” — with the hope that every school-age child in the city would participate. The kids were provided with hundreds of horns and other noise-making instruments and every automobile owner in the city was asked to join in the parade around the city’s Downtown district.

The long and ardent lobbying paid off with a stunning passage of the bond by a vote of 10,732-659, a 16-1 margin in what the Long Beach Telegram called “the most signal achievement ever recorded at the polls in this city, if not the entire state.” in its news story about the election, while its front-page editorial rejoiced beneath the headline “Glory Be!,” and continued with, “It may be that the beginning of a new and happier era in our civic affairs is marked by the virtual unanimity with which the purchase of Recreation Park was approved… All of us pulled together for the same goal and we got there—naturally.”

The park has continued to grow over the years. It improved its 18-hole golf course and, in 1929 added a nine-hole course intended for beginners. Also in 1929 was the dedication of the park’s Spanish Baroque bandshell, a Historic Landmark. 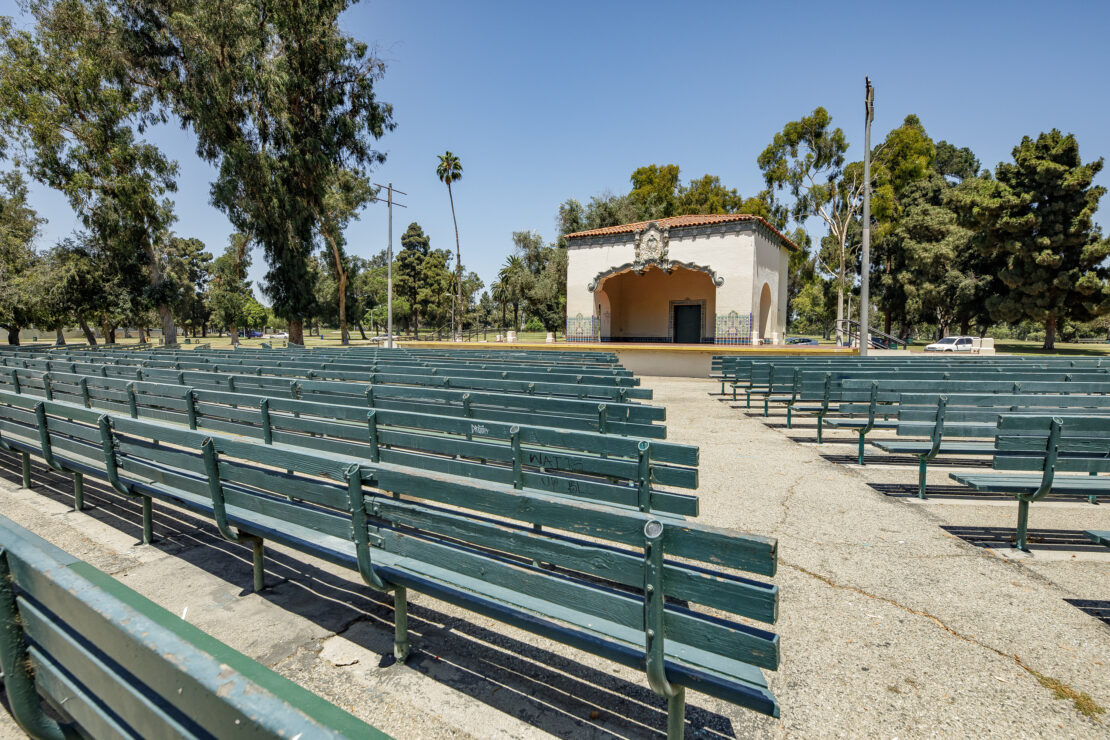 Rec Park played a major role in the aftermath of the 1933 Long Beach earthquake, setting up feeding stations, emergency and relief services, campgrounds for the displaced and tents for outdoor schooling.

It built a casting pond and clubhouse in 1925 that was renovated in 2009 following a 2008 fire; Blair Field came along in 1924 and rebuilt in 1957; it added lawn bowling and a clubhouse in 1929; and in 1948 Joe Rodgers Softball Field was opened; and the Billie Jean Moffitt King Tennis Center was dedicated in 1968.

Improvements and upgrades to the park, the second-largest in Long Beach, has continued through the years, most recently with last year’s addition of a dinosaur-themed playground for children.

Local history: The roots of the El Dorado Nature Center