A Long Beach man who was a beloved member of the swimming community died during an open water race in Waikiki, Hawaii, on Monday, according to authorities.

The man was identified by the Honolulu Medical Examiner’s Office as 54-year-old Gustavo Penilla. The cause of his death was not immediately available, but local news outlets reported that Penilla suffered cardiac arrest in the water.

According to the Honolulu Police Department, Penilla was found unresponsive in the water at 9:35 a.m. and brought to shore by lifeguards. He was then transported to a local hospital where he died, according to local police.

A close friend, Scott Brunner, said a physician happened to be swimming near Penilla and performed CPR until lifeguards could bring him to shore. Penilla trained nearly every day and was in peak shape, he said.

“It was quite a bit of a shock,” Brunner said of his death. “He had been working very hard to train for this event.”

Friends and fellow swimmers gathered in Penilla’s honor early Thursday morning for a swim-out near the Seal Beach Pier, where he trained often. 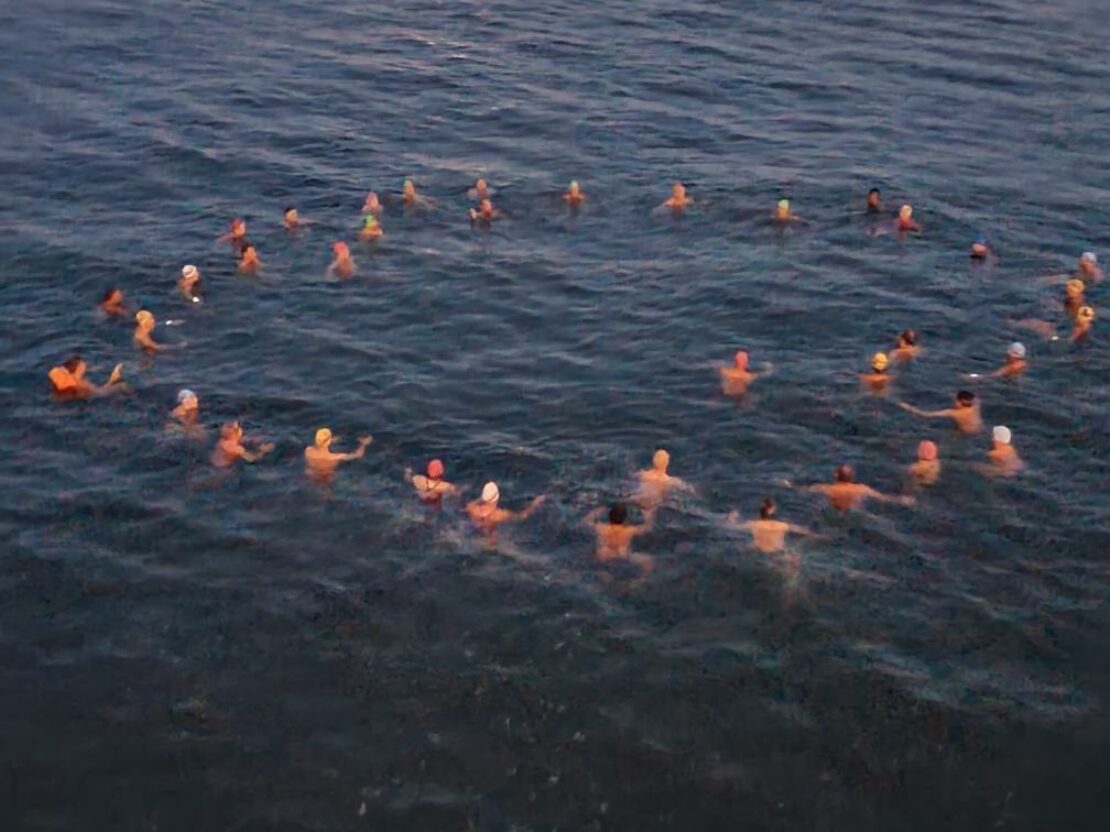 Friends of Gustavo Penilla, 54, gathered near the Seal Beach Pier early Thursday to honor him. Photo courtesy of Scott Brunner.

Katie Rowe, one of the coaches for the team Penilla swam with, the SWIM Long Beach Masters, said Penilla had been swimming with them for three to four years but she has heard that he started swimming when he was 8 years old.

“He was just a really genuine, good-hearted person,” she said. “He would always start his conversation by asking, ‘How was your day?’ or ‘I hope you had a great weekend!’ Or ‘I hope you’re up to something fun today!’”

Brunner said Penilla was often a person who would hang back to keep an eye on less experienced swimmers in case they struggled during an event.

“He’s somebody you find out after an event like this, how many people he touched,” Brunner said. “He was just a kind and generous person.”

Penilla was an employee at Post, the cereal company, and on one occasion Rowe mentioned to him that her favorite cereal was Raisin Bran. The next day, he brought a case of 50 cereal boxes for her and they distributed them to the whole team.

The SWIM Long Beach Masters group trains three days a week at the Belmont Plaza Olympic Pool, and sometimes they’ll go out to swim in the open water around Naples Island. Rowe said Penilla was spending every day that he wasn’t in the pool swimming out in the ocean and would often invite his teammates to join.

“He really had come far as a swimmer in the past two years,” she said. “He was always a good swimmer but he really put in the work to become very fast.”

On Wednesday his swim team had its first practice back at the Belmont Pool since hearing the news. They had a memorial swim in Penilla’s honor and left lane three, where he normally swam, open. They placed a box of Fruity Pebbles by the lane in his honor. 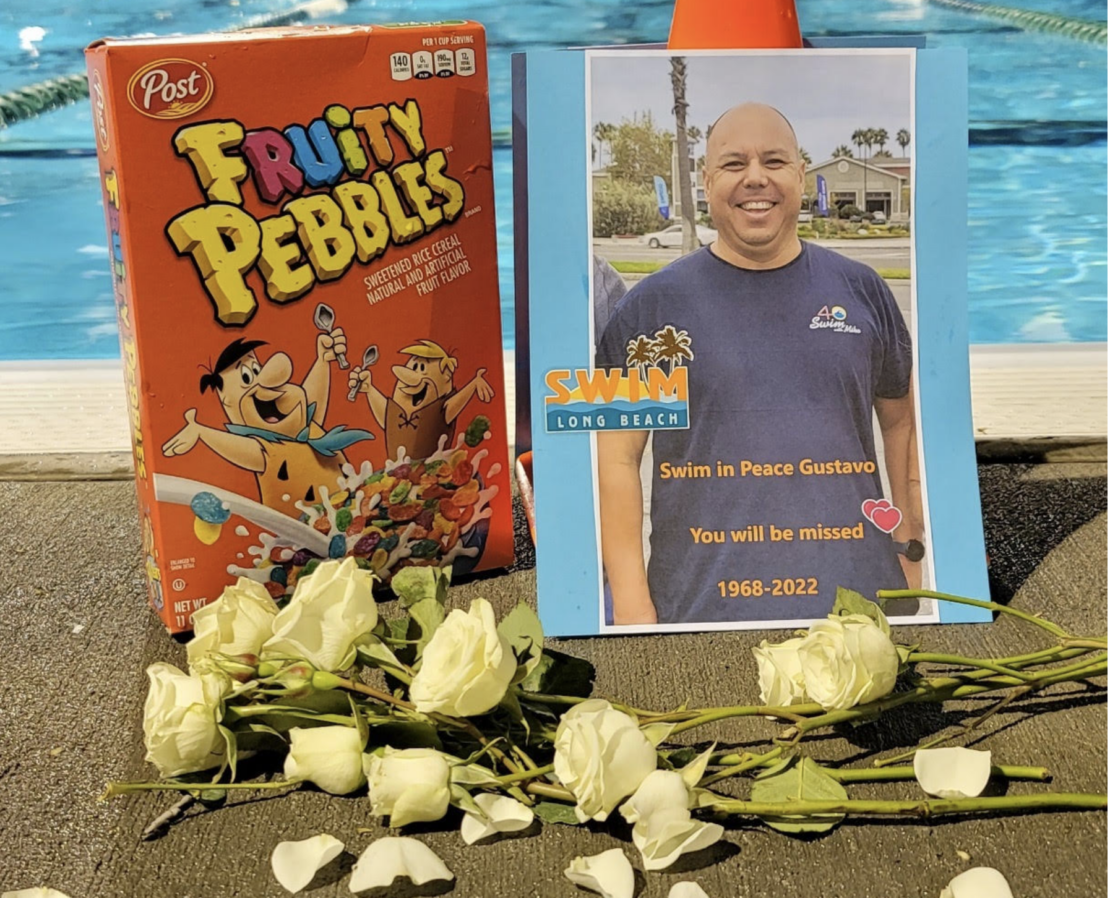 A Go Fund Me account has also been started to pay for costs to bring Penilla home and pay for memorial services. So far it has raised close to $5,000 of a $20,000 goal.