Legendary hip-hop street dancer and choreographer Bruno “Pop N’ Taco” Falcon, who appeared in several 1980s films and worked closely with Michael Jackson, died July 2 at his home in Long Beach. He was 58.

His family confirmed his death through the star’s Facebook page, where he often shared videos of him practicing his iconic pop and lock dance moves and shared clips of his most famous work.

“Bruno was an incredible, kind and generous man,” his family wrote. “He will forever be The Greatest Dancer of History.”

An official cause of death is not yet known, but his family says it may have been caused by a heart attack.

Falcon was best known for his starring appearances in the 1980’s films, “Breakin’” and “Breakin’ 2: Electric Boogaloo,” which he starred in with rapper Ice-T and dancer Adolfo “Shabba Doo” Quinones, who died in 2020. His performance in those films caught the attention of the King of Pop, Michael Jackson, and eventually Falcon went on to work with him closely. He danced in the “Smooth Criminal” music video with Jackson and is the person behind the gravity-defying lean move that Jackson was known for. 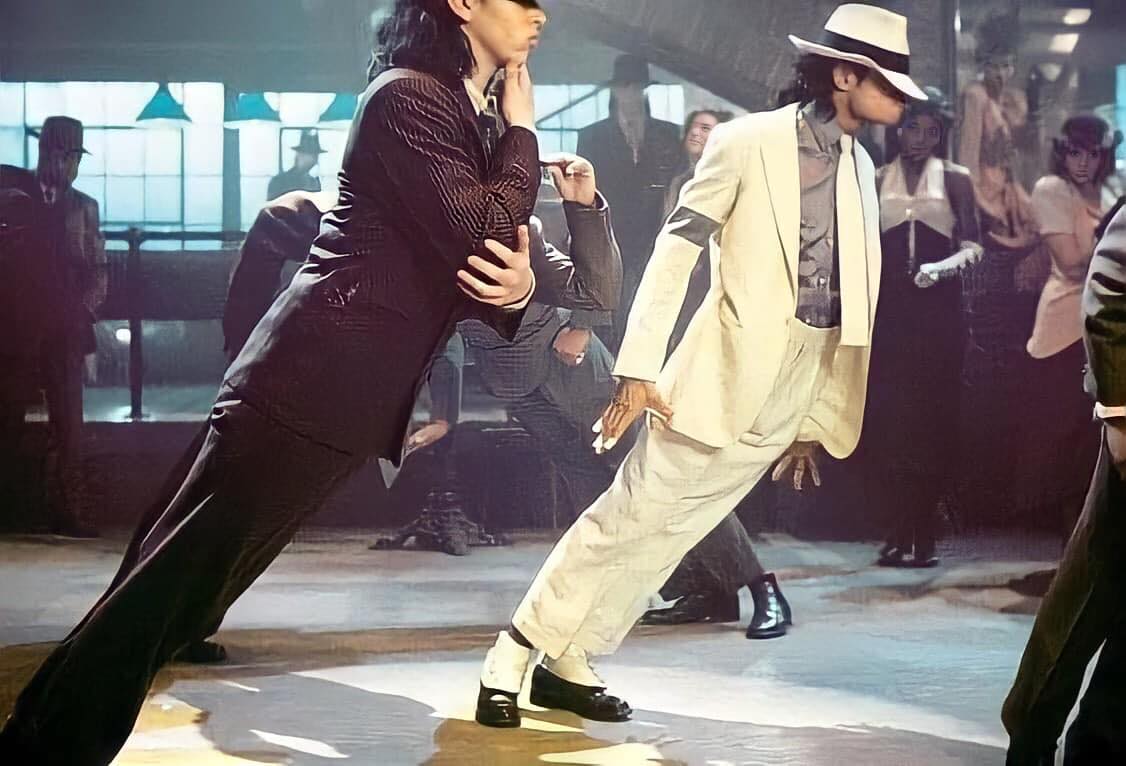 He later danced in Jackson’s short films “Captain EO” in 1986 and “Moonwalker” in 1988, and even went on tour with the legendary pop star two times. They worked together for a total of 28 years, according to Falcon. He also worked with the likes of Janet Jackson, Lionel Richie, Chaka Khan and Madonna.

In a video shared with a fan before his death, Falcon encouraged the fan to keep dancing. “Whatever you guys want to do in your life…keep it in happiness authentically,” he said.

Beyond the fame and success, Falcon was a humble man who mainly kept to himself and continued to do what he loved most, even in his later life, said his nephew Robert Barreto, 41.

“They call him Pop N’ Taco, the master, he was an icon and a legend but he was uncle Bruno to me,” said Barreto. “He was a great man, and would always greet you with a big smile and a big hug. He was just a good person.”

Born in Los Angeles on June 10, 1964, Falcon found a love for dancing when he was 6 years old. His family moved to Long Beach where he later attended Poly High School and developed his signature pop and lock dance style that carried him to success.

“Yep, just got a text. He was way to (sic) young. Smh,” Ice-T wrote in a tweet after he heard of Falcon’s passing.

“Respect to the legend,” wrote Grammy award-winning musician Questlove in an Instagram post where he shared videos of Falcon’s most iconic appearances.

The Michael Jackson official Facebook page also shared a tribute to Falcon, calling him “one of the most innovative dancers and choreographers of his generation.”

Overwhelmed by the support for his uncle, Barreto said, “It makes me feel so happy to know that his legacy touches a lot of people.”

His family created a GoFundMe page to raise money for his funeral expenses that has already amassed over $20,000.

According to his family, Falcon spent his last days mentoring dance students who traveled from all over to learn from the master.

“I just want him to be remembered as a good man,” said Barreto.