The Port of Long Beach today announced Lou Anne Bynum resigned from the Board of Harbor Commissioners effective Monday, March 16. Bynum was named interim superintendent-president of Long Beach City College District during a special meeting of the college’s Board of Trustees Saturday.

“It has been a genuine honor for me to serve on this board,” Bynum said in a written statement. “I’m looking forward to this new challenge at an institution I love, but a piece of my heart will always be at the port. These past six years on the board have been some of the most interesting and satisfying in my career.” 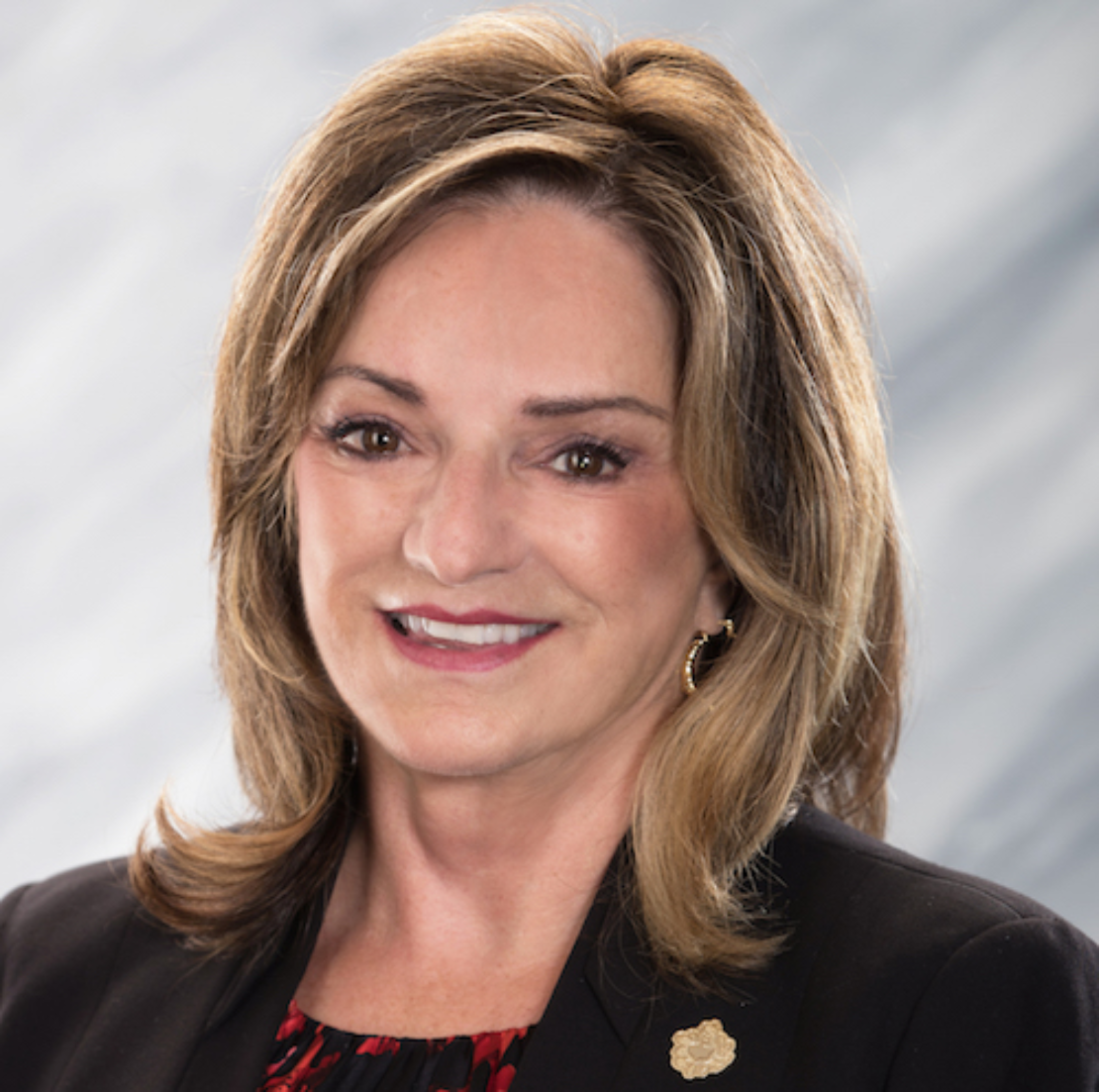 Board President Bonnie Lowenthal noted that the last five years at the port has been one of its most active periods in recent years. In a statement, Lowenthal lauded Bynum for providing a “steady hand” while the board managed billions of dollars for capital improvement projects and navigated the ongoing trade war with China.

Bynum has a long history at Long Beach City College, having previously served as an executive vice president of college advancement and economic development before retiring in 2017. She worked at the college for 20 years.

The appointment of Bynum to lead the college came less than one week after the Board of Trustees voted to fire former Superintendent-President Reagan Romali in a closed session for unidentified reasons.

“I’m thrilled to be back at LBCC,” Bynum stated. “I feel as though this is my educational home and the only college at which to work. To say I’m thrilled is an understatement.”

Mayor Robert Garcia will nominate Bynum’s successor on the commission, which must then be confirmed by the City Council. However, no schedule has been announced for this process.