Long Beach has agreed to pay $701,000 to settle a lawsuit alleging a former high-level employee tasked with managing the fairness of the city’s hiring processes was herself discriminating against Black staffers.

In the lawsuit, Bazella Caprice McDonald, a special projects manager with the city’s Civil Service Department, alleged that then-Civil Service Director Kandice Taylor-Sherwood criticized the way Black people talk and told McDonald she “should focus on being more ‘white’” if she wanted to be promoted. After McDonald complained, she found herself excluded from meetings and ignored by supervisors, according to her lawsuit.

Taylor-Sherwood led the Civil Service Department, which is responsible for managing how the city screens job applicants and handles employees’ disciplinary appeals. Part of its mission is to ensure the city retains “a diverse, high-quality classified workforce.”

Her position made this case “particularly egregious,” Dayna C. Carter, an attorney with the Petronelli Law Group representing McDonald, said in a news release.

“Civil Service is the gatekeeper for the vast majority of hiring through all departments in the City, so we fully expect that this settlement is not the end of this issue in the City,” Carter wrote. 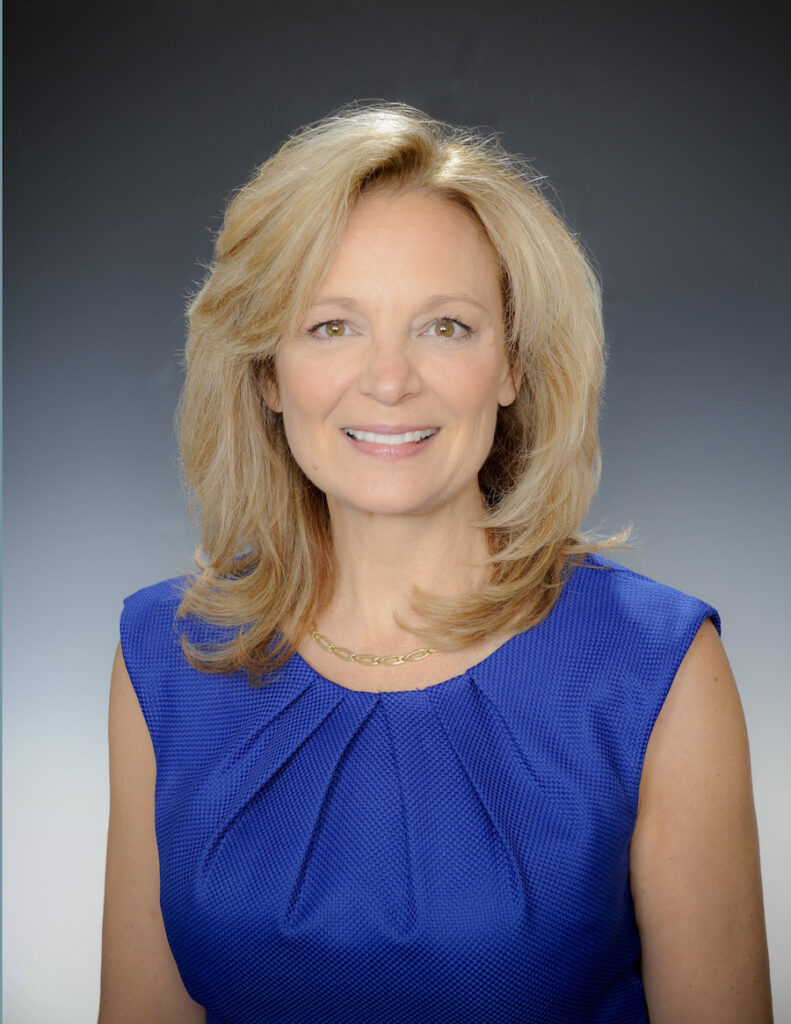 The City Council agreed to settle McDonald’s case at its March 16 meeting. The $701,000 payout is considered high. The Smithey Law Group in Annapolis, Maryland—a law firm specializing in labor actions—tells its clients that the typical figure for an employer with more than 500 employees is $300,000. And six of the eight “substantial settlements” listed on the Southern California-based Employees First Labor Law website are less than $400,000.

The City Attorney’s office denied McDonald’s accusations in court documents, saying Taylor-Sherwood and other city employees “acted at all times in good faith.” Nevertheless, the city agreed to the high-dollar settlement.

“We believe that settlement, with no admission of liability, was appropriate, and that settlement was in the best interests of the parties,” Principal Deputy City Attorney Howard Russell said.

Taylor-Sherwood, who resigned in October 2018 for unspecified reasons, did not return an email requesting comment. Two attempts to call her office were unsuccessful.

When Taylor-Sherwood took charge of the Civil Service Department in 2014, she had more than a decade of human resources experience. Her appointment drew praise from the commission that oversees the department.

“Kandice Taylor-Sherwood exemplifies the type of leadership we were looking for in a new Civil Service Director,” Civil Service Commission President Larry Keller said in a 2014 press release.

McDonald alleged that Taylor-Sherwood took issue with various African American mannerisms and at one point said a Black team member would not be a “good hire” because of his appearance and mannerisms.

McDonald filed a formal Equal Employment Opportunity complaint against Taylor-Sherwood in February 2018. The city then retained Aisha Shelton Adam of the Reddock Law Group to investigate.

Bryant alleged in his lawsuit that the city retaliated against him for cooperating with this investigation and disclosing how he’d been discriminated against.

“At the conclusion of the investigation, Plaintiff noticed that he and other African American employees were being excluded from correspondence, training, meetings, and advancement opportunities,” his lawsuit states.

Bryant alleged that city did not give him a “meaningful, good-faith opportunity to apply and interview for available positions” because of a “systematic policy of discriminating against African American applicants based on their appearance, mannerism and dialect.”

McDonald alleged she also suffered retaliation in the wake of the investigation, saying she discovered in 2018 that she had been “excluded from the day-to-day management team discussion” and that Taylor-Sherwood and another supervisor had stopped responding to her text messages and correspondence.”

McDonald also alleged that Taylor-Sherwood “spread rumors and gossip about [her] and her complaint to the Civil Service Commission.” In turn, members of the Civil Service Commission itself were “rude” to her after she filed her complaint, McDonald alleged. During her presentations before them, they would roll their eyes, shuffle papers, hold side conversations, walk around and make faces, McDonald alleged.

In any case, in early October 2018, Adam gave her report on McDonald’s complaint to the city. She found that “the weight of evidence supports a finding that unprofessional conduct did occur.” Two weeks later, Taylor-Sherwood resigned.

Civil Service Commission minutes from the time give no reason for her departure, but did note that the commissioners were “very saddened to lose Ms. Taylor-Sherwood’s leadership.”

For her part, McDonald alleged Taylor-Sherwood’s actions caused her to “suffer distress” and develop “skin rashes, hives and lost weight due to the stress, depression and anxiety,” which led to her suing the city in January 2020.