Be honest. Did you, when this all began, think we’d still be doing this at Day 75? Because I didn’t. I figured it would sputter to an end around Easter. Maybe I’ve been listening to the wrong guy.

I ran out of variations on the theme of “What I did today while locked in my house out of an abundance of caution in the era of COVID.” So, to fill the ever-widening gap in subject matter, the staff at the Post and Business Journal has taken to coming up with daily assignments for me. If I’m told to stay at home much longer, I will be in possession of every skill and will have mastered every endeavor imaginable.

Today,  breaking news and general assignment reporter Valerie Osier has attempted a hat trick of coming up with my least-favorite activities, and I’m pretty sure she thought she had a lock on it by demanding that I learn how to code, by attending Codeacademy, which takes people much like me (codeidiots) and with a few breezy lessons, turns them into computer wizards.

I made the first of very few mistakes by looking up Codeacademy on YouTube rather than actually registering at codeacademy.com. Because who follows directions?

My YouTube teacher was a fast-talking expert who immediately overshot my abilities and, after doing about a 100 10-second rewinds, I was as lost as I had been on my third week of algebra in whatever year(s) it was that I took that godawful course.

I begged my editor to let me take an incomplete in the course and maybe try tie-dying or lawn darts. There was no mercy there, as usual. But then I blundered into finding the course online, and if you were to call me an amazingly quick learner and probable coding savant, it would be false modesty to deny your claim.

I could easily bore you with what I learned over Wednesday evening and Thursday morning. All you need to know is I made a thing. A thing about brown bears. A web page about brown bears, complete with pictures (<image src=”(URL of image)” and ordered (<ol></ol>) and unordered (<ul></ul>) lists.

Even that little snippet looks confusing, doesn’t it? Maybe to you, because you haven’t learned coding like I have. 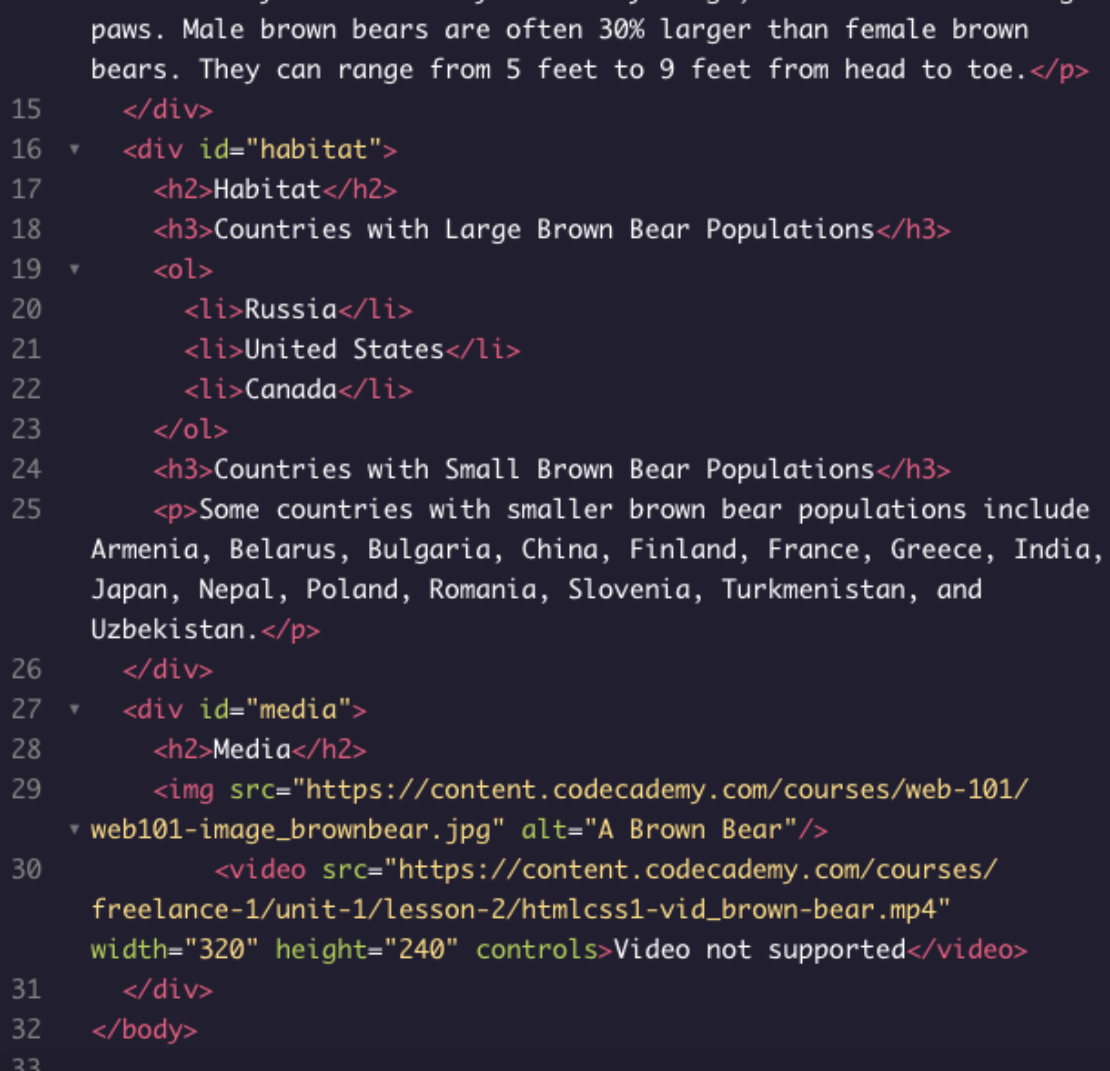 This is just another facet of journalism that new reporters are going to find themselves grappling with as we sink deeper into the 21st century. At the very real risk of coming across like a doddering Andy Rooney (and I’m not even sure if that reference still is relevant), when I started out in journalism, you asked your basic “W” questions, who, what, where, when, whiskey and why, and if you were advanced, you’d maybe throw a “how” in the mix.

Then you’d type up a story, hit a button that would eventually fix it so it would get in the paper, then you’d go across the street to the bar.

The internet not only killed hundreds of news organizations, it also forced the survivors to learn a whole new and arcane lingo involving URLs, SEO scores, hyperlinks, focus keyphrases, plug-ins, pop-ups and “Hey, Dennis!”—the never-ending Post newsroom call for help from our human genius bar Dennis Dean. And then there’s the matter of self-hyping yourself on Facebook, Twitter and, ideally, Instagram, which I’ve forgotten how to do.

And, I don’t know if or when coding will be required of all journalists, but I can see how it would help and possibly protect you in the inevitable next round of layoffs and furloughs, especially with things happening so quickly with technology as it relates to writing.

My first experience with writing on computers was at the Press-Telegram in 1976. The new and unproven system was clumsy and slow, suffered more crashes than the field of racers on a rainy day at Daytona and it was a tad vulnerable in terms of security, since everyone had the same password to sign on: “qwerty.”

While I have to admit that I didn’t master the art of coding in my few hours of classwork, I did find that it makes more sense to me now. It’s logical on a lot of levels, and if you have a mind that enjoys puzzles, I think you’ll find that coding is, for me so far, easier than Spanish, baking, fixing a broken pet tent and calligraphy.