The three-justice panel from California’s 2nd District Court of Appeal rejected Jason Monroe Daniels’ claim that there were errors in his case, including a judge’s decision to revoke his right to act as his own attorney as his trial was already underway. 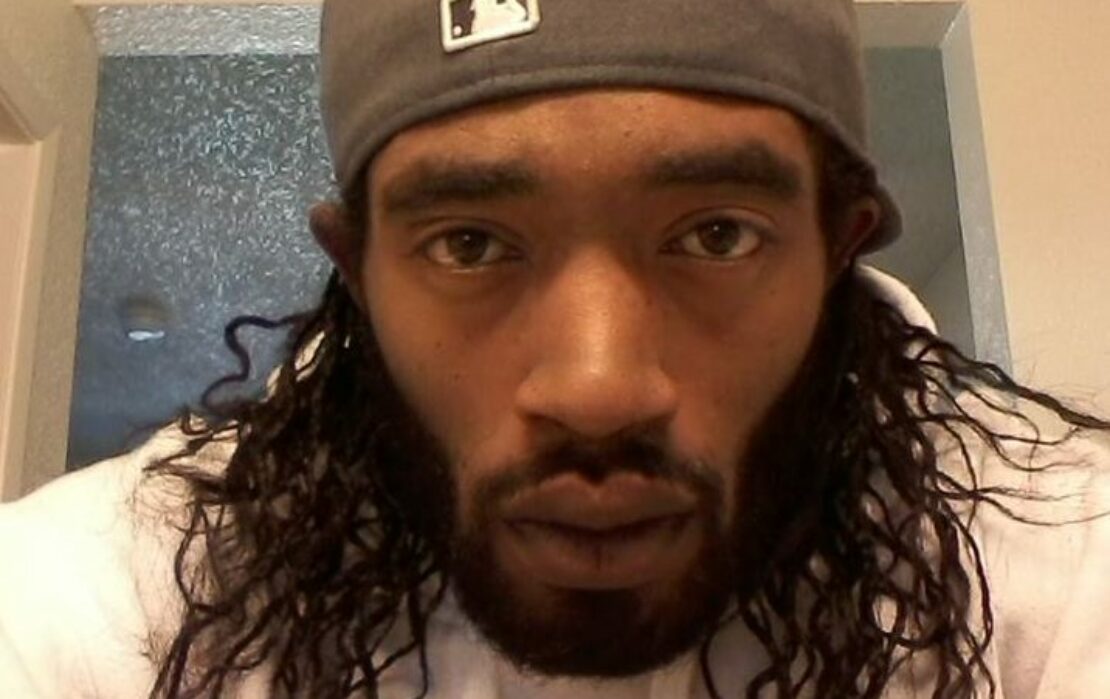 Daniels was convicted of second-degree murder for the April 19, 2017 killing of William Luther Hayes, along with child abuse under circumstances likely to produce or cause great bodily injury or death and possession of a firearm by a felon.

The defendant, who had been kicked out of his girlfriend’s home following an argument that afternoon, re-entered the home while she was away and confronted Hayes when he showed up unexpectedly to see his two former stepchildren, according to the panel’s 30-page ruling.

Daniels shot Hayes once in the chest, narrowly missing his girlfriend’s son, the justices noted.

“The evidence in the case before us was compelling. In convicting Daniels of second-degree murder, the jury reasonably rejected his attempt to portray Hayes as the aggressor in the shooting,” the appellate court panel found in its ruling.

Daniels—who had prior strikes from 2014 for assault with a firearm and criminal threats—fled after the shooting and was picked up by U.S. marshals in Las Vegas two weeks later.

He was sentenced in August 2019 to 122 years to life in state prison, but the appellate court panel noted that state law passed since Daniels’sentencing requires three one-year sentencing enhancements to be stricken from his sentence.