Long Beach police on Thursday asked for help finding the hit-and-run driver accused of killing a 78-year-old grandmother who was crossing the street in Belmont Heights earlier this month.

They asked the public to be on the lookout for an orange 2019-2021 Subaru Crosstrek that they believe hit Jere Whitney, a well-liked writer and longtime volunteer at the Long Beach Playhouse. 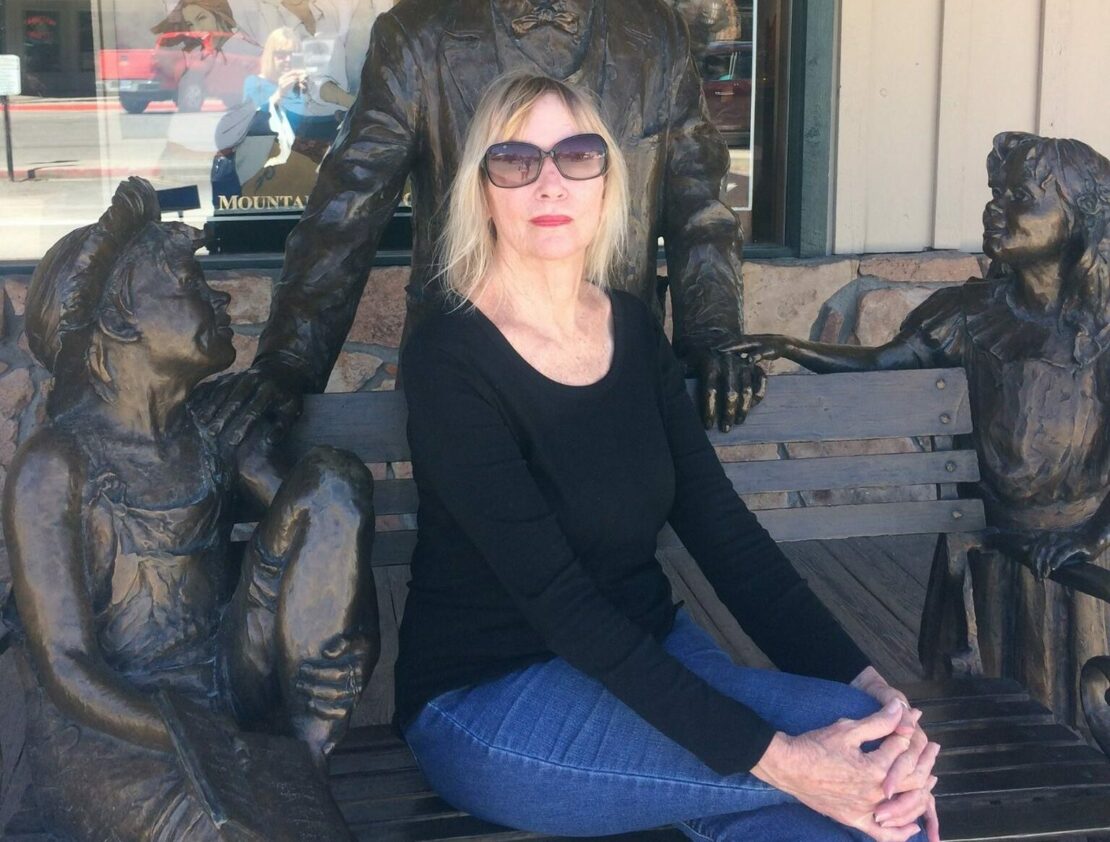 Police said Whitney was in a crosswalk, crossing with a green light at Fourth Street and Ximeno Avenue when the car’s driver made a left turn, hit Whitney and then drove off around 10 p.m. on July 6. Investigators believe the car was an orange 2019-2021 Subaru Crosstrek.

Whitney died from her injuries two days later, and police on Thursday released photos and videos of the car they said hit her in the hopes that someone would recognize it.

“She was an amazing woman and she leaves behind a void that will never be filled,” Caroline Breitenbucher, another daughter-in-law, said earlier this month. 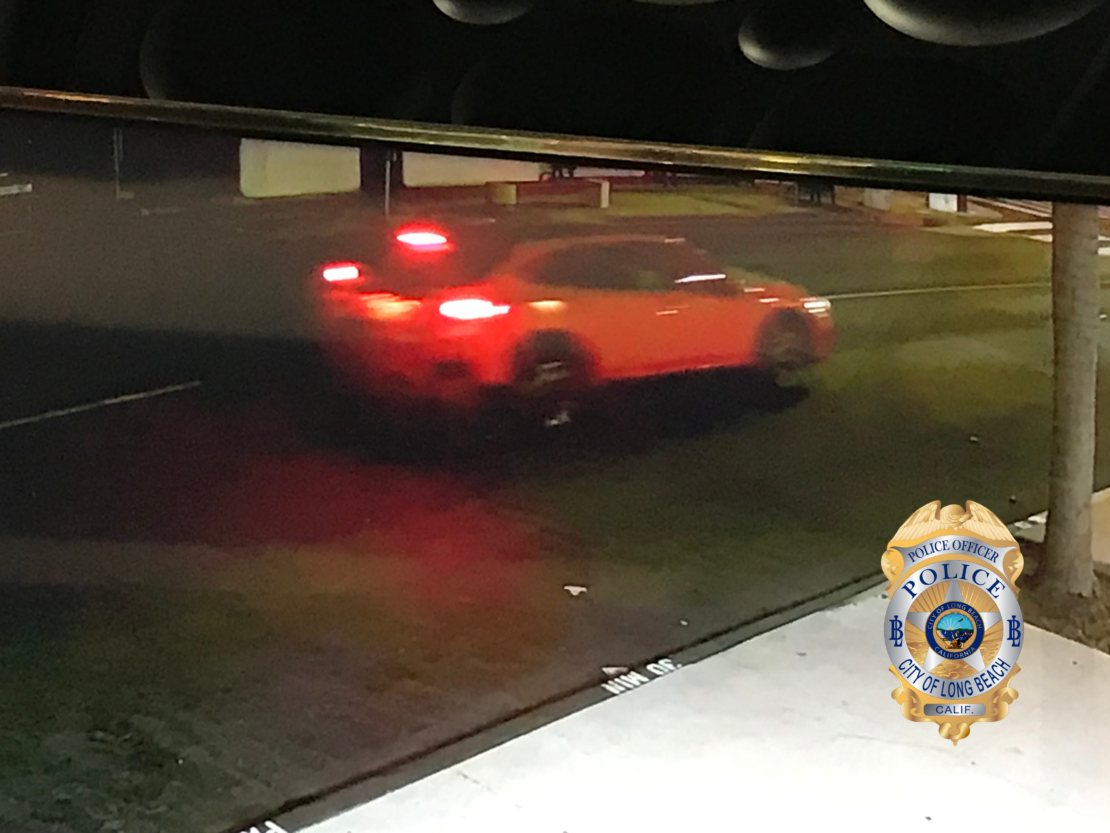 Police are looking for the driver of this car, believed to be an orange 2019-2021 Subaru Crosstrek, in connection with a deadly hit-and-run crash that killed 78-year-old Jere Whitney. Photo courtesy the Long Beach Police Department.

Long Beach police asked anyone with details about the crash or who recognizes the car to call Detective Kelsey Myers at 562-570-7355.

Anonymous tips can be submitted through Crime Stoppers by calling 1-800-222-TIPS (8477) or visiting lacrimestoppers.org.

Woman killed in Belmont Heights hit-and-run was a writer, theater volunteer with a ‘sharp wit’