A woman who died from her injuries last week after being struck by a hit-and-run driver in Belmont Heights was a writer and longtime volunteer for the Long Beach Playhouse theater, according to her friends and family.

Jere Whitney, 78, was in a crosswalk on Fourth Street at Ximeno Avenue when a driver made a left turn and hit Whitney, who was crossing with a green light, police said last week. The driver, in a red Subaru Outback or Crosstrek, then fled the scene westbound on Fourth Street, according to authorities. Police said last week that they’re still searching for the driver.

“I am at a loss for words,” Caroline Breitenbucher, Whitney’s daughter-in-law, said in a statement. “She was my mother-in-law but more so my friend for 35 years. She was an amazing woman and she leaves behind a void that will never be filled.”

Kimberley Duff, another daughter-in-law, last saw Whitney in San Diego during a large family gathering in late June for her eldest son’s wedding anniversary. That day, Whitney “danced the night way,” according to Duff, who said Whitney’s three adult sons are still coping with their mother’s sudden death.

Whitney always ended her phone calls with her sons with “love you to the moon and back,” Duff added. 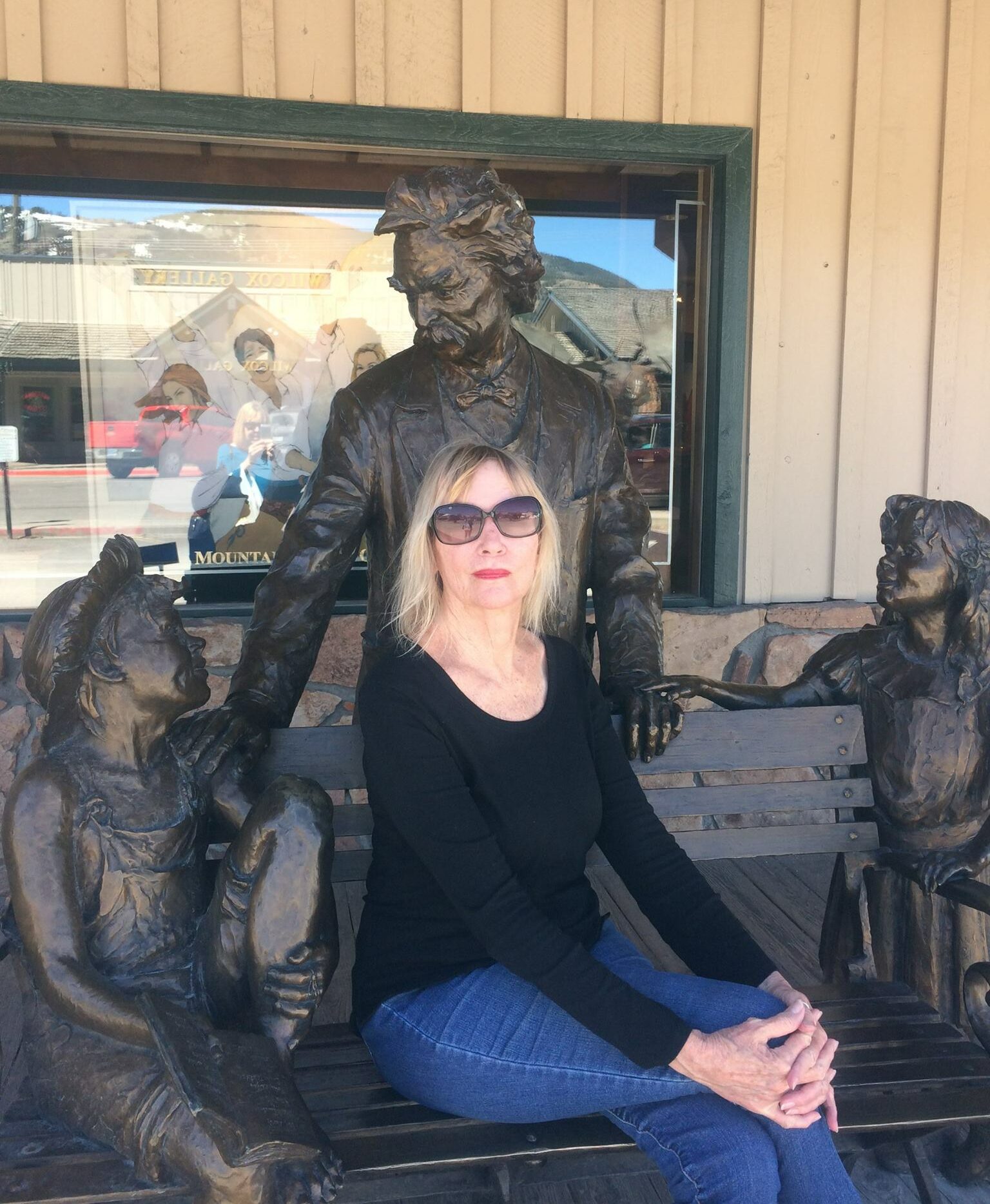 Whitney’s friend, Anna Kate Mohler, said that whenever they’d meet, whether it was for coffee or to review scripts, Whitney never failed to mention her family, including her seven grandchildren.

“One thing about Jere is that she would always, always talk about how proud she was of her children,” Mohler said.

When Mohler was volunteer coordinator at the Long Beach Playhouse, she brought on Whitney to be an usher at the theater. Whitney then became a board member for the playhouse where she also freelanced as a screenwriter and served at the theater’s New Works Festival committee, reviewing hundreds of scripts each year.

“She had the energy of a 20-year-old,” said Roxanne Patmor, the Long Beach Playhouse board president. Sometimes she’d read as many as five plays in a day. “She was so young at heart.”

Recently, Whitney earned a Remi Award at the 54th annual Houston Film Festival for her script titled “Lies Both Big and Small.” She was also an associate producer of a 2018 international film titled “Foreign Love.”

Whitney could tackle any genre, Mohler said. She remembers Whitney as a unique and brilliant writer with a “sharp wit.”

“She was a true artist,” Mohler said. “Such a champion for the arts.”

Duff said Whitney also volunteered at the Museum of Latin American Art as a docent, was a member of the Belmont Heights Community Association and ran many businesses, including a local tutoring service where she specialized in helping college students who spoke English as a second language.

Mohler said Whitney carried a great passion for writing, wanting to “share her gift” with others. “She was very special in that way,” she said.