Authorities say a man who masturbated in his car while following women around Bluff Heights and Belmont Heights has been sentenced to six months in jail and ordered to register as a sex offender. 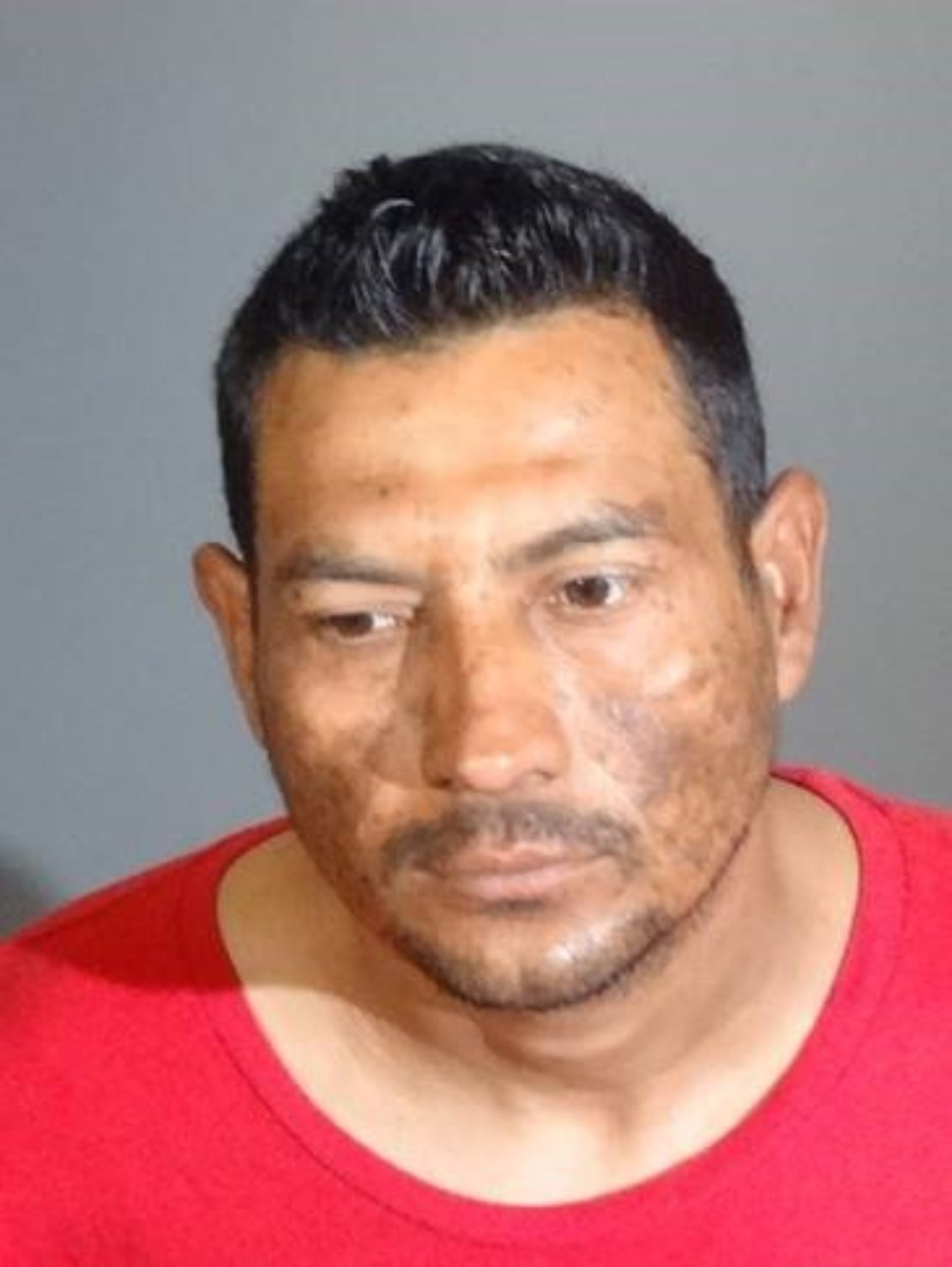 The woman didn’t file a police report until November 2019 because, at the time, she didn’t know it was part of a wider problem—at least four other women reported similar instances on social media—and she thought that calling 911 was enough to generate a report, she previously told the Post.

Her eventual report was the key to arresting Martinez-Paredez and making the charge stick, City Prosecutor Doug Haubert said today.

“That action may have been the difference between keeping this guy off the streets for as long as the law allows,” Haubert said. “It is our hope that this will be the end of this kind of activity by this defendant.”

Martinez-Paredez pleaded no contest to misdemeanor indecent exposure on Thursday and was ordered to serve the maximum sentence allowed under state law for that charge, Haubert said. He also said it was significant that a judge ordered Martinez-Paredez to register as a sex offender because most misdemeanors don’t result in a lifetime sex offender registration.

The prosecutor on the case, Pooja Kim, said that Martinez-Paredez had initially posted bail after his arrest in February, but he was remanded back to jail in May because police had been receiving more 911 calls about him and two domestic violence-related cases in Los Angeles were filed against him.

He eventually pleaded no contest in those cases, records show. In all, he was ordered to serve about a year and a half in jail, according to Los Angeles Sheriff’s Department records, and is expected to be released in January.