Jamelvin Moore, 37, was convicted Jan. 6 of trafficking and sexually assaulting a 14-year-old, police said. He was sentenced to life in prison “given Moore’s prior criminal history and the nature of the crime,” police said in a statement Tuesday.

Police say they arrested Moore in May 2021 on suspicion of trafficking a minor after they collected evidence during a “lengthy” investigation.

At the time of his arrest, Moore was on parole for another trafficking case in Long Beach involving an 11-year-old, police said. 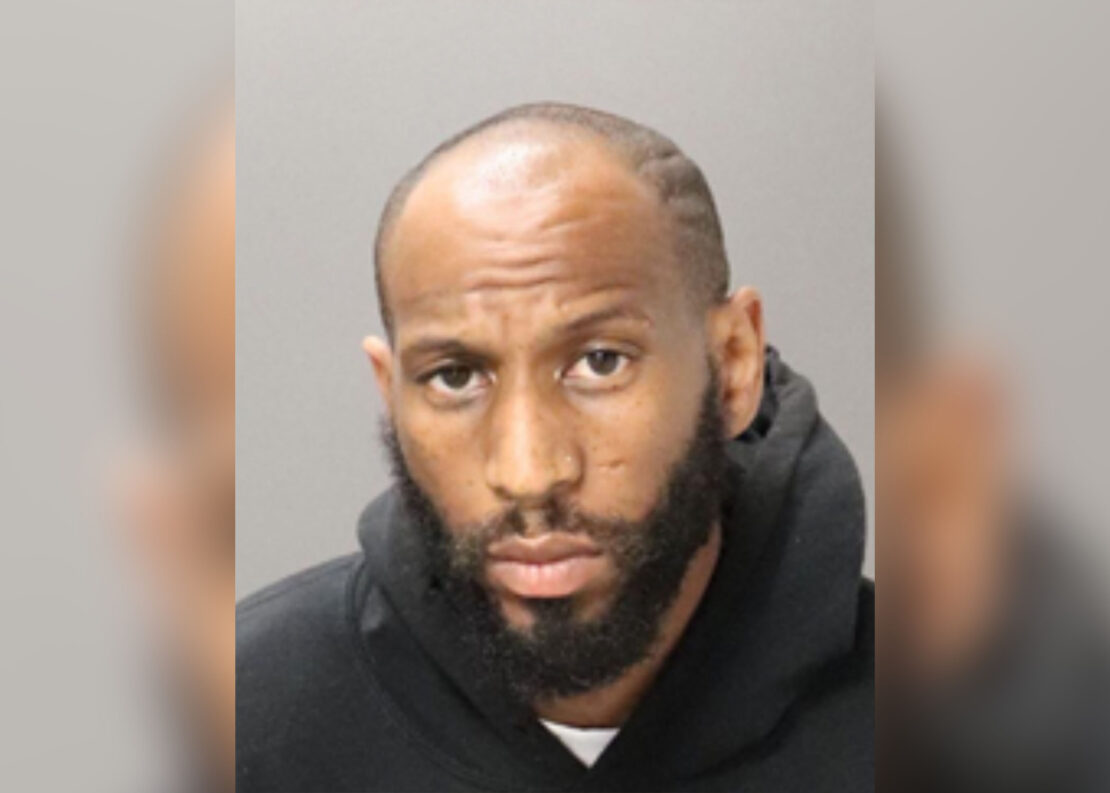 Jamelvin Moore, 37, was sentenced to life in prison earlier this month after being found guilty of human trafficking and sexually assaulting a minor. Photo courtesy of the Los Angeles Police Department.

In 2017, Moore and another man pleaded no contest to the trafficking of an underage girl two years earlier. Moore was sentenced to 10 years in prison and ordered to register as a sex offender for life.

In January 2015, Moore and the other man posted a classified listing on a website advertising sex with a minor, according to authorities.

“When police met with the underage girl, she disclosed the defendants directed her to have sex for money,” said Deputy District Attorney Troy Davis of the Victim Impact Program in 2017. “The victim then led authorities to a home, where police apprehended the two defendants.”

Police believe there may be more victims out there. Anyone with who may be victim of Moore or has additional information should contact the LAPD’s Operations South Bureau Human Trafficking Unit at 213-202-4390 or email [email protected].

Anonymous tips may be submitted through Crime Stoppers by calling 1-800-222-TIPS, downloading the P3 Tips app to a smartphone or visiting www.lacrimestoppers.org.