One of three men who had been on death row for the December 1998 rape and beating death of a mother of three attacked while walking to a store in Long Beach was re-sentenced today to life in prison without the possibility of parole.

Superior Court Judge Laura Laesecke said the maximum possible sentence was “warranted” against Jamelle Edward Armstrong, noting that she felt that the 41-year-old defendant had already benefited from a directive issued by newly elected Los Angeles County District Attorney George Gascón under which prosecutors opted not to seek the death penalty again.

Prosecutors could have retried the case against Armstrong if they wanted to seek the death penalty. However, Gascón’s directive—issued shortly after he was sworn into office last December—advises that “a sentence of death is never an appropriate resolution in any case.”

The county’s top prosecutor has said he has a “mandate from the public.” He’s also facing the prospect of a recall.

Amstrong was sentenced to death in 2004 after being tried separately from his older half-brother, Warren Justin Hardy, and defendant Kevin Pearson, who remain on death row for the Dec. 29, 1998, sexual assault, robbery, torture and slaying of 43-year-old Penny Sigler, also known as Penny Keprta. 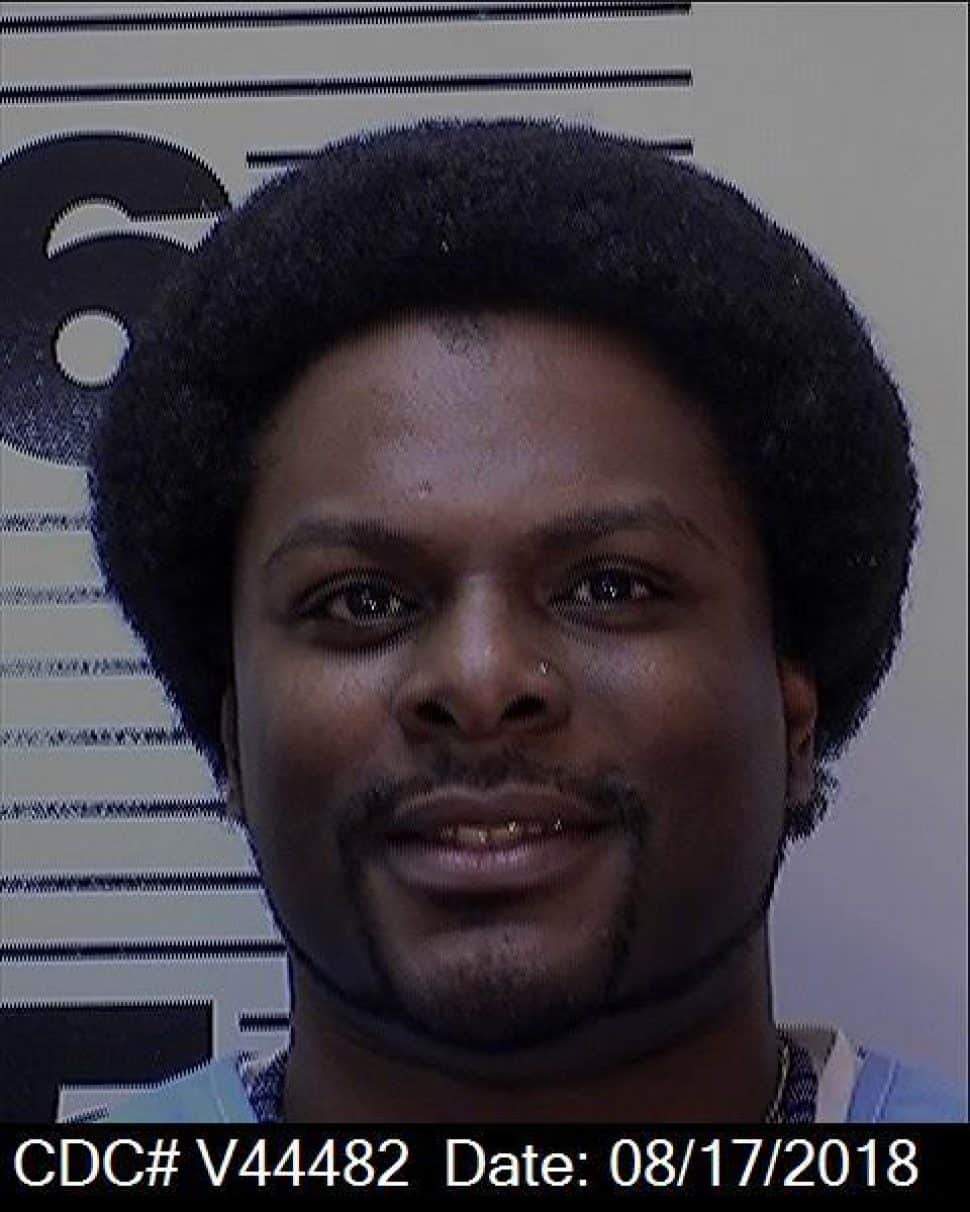 Jamelle Armstrong. Courtesy the California Department of Corrections and Rehabilitation.

The California Supreme Court reversed Armstrong’s death sentence in a February 2019 ruling, finding that the trial court erroneously excluded at least four prospective jurors because they were judged—based on a hypothetical set of facts—to be unequally willing “to impose death on an aider and abettor as on an actual killer, rather than on whether they could follow the law and consider death as an option.”

Despite throwing out the death sentence, the Supreme Court majority affirmed Armstrong’s conviction, with the three other justices dissenting.

Writing for the  minority, Associate Justice Goodwin Liu argued that the case had “definite racial overtones” that “raise heightened concerns about whether the prosecutor’s challenge was racially motivated.” The victim was white and Armstrong is Black.

“The record here contains a number of proffered explanations for the strike of a Black juror that are implausible, misleading, contradicted by the record, or difficult to credit in light of the prosecutor’s disparate treatment of similarly situated jurors,” Liu wrote in a dissent joined by two other justices.

According to court documents, Sigler was walking to a store for groceries at about 11 p.m. when she was attacked under an overpass for the 405 Freeway in 1998.

The three men had been drinking when they ran into Sigler, a stranger to them. Hardy offered her money for oral sex and Sigler said no, pushed past the men and slapped Armstrong, according to trial evidence.

When Sigler turned from a distance and yelled racial slurs at the men, Pearson ran over and punched her. After robbing her of her food stamps and raping her, Pearson kicked and stomped on her. Armstrong also kicked her several times, according to prosecutors, and then Pearson and Hardy hoisted her body over a fence head first into a concrete ditch.

Pearson then used a three-foot wooden stake to beat Sigler, swinging it two-handed like a baseball bat 10-15 times, and then he and Hardy used the stake to rape her once more, according to court documents.

Sigler suffered 114 injuries, including at least 10 skull fractures that appeared to have been inflicted before her death, according to a California Supreme Court majority’s opinion in Hardy’s case.

Sigler’s body was found by Caltrans workers—one of whom thought the body was a mannequin—on a freeway embankment on the northbound 405 Freeway near Wardlow Road and Long Beach Boulevard.

At his trial, Armstrong was the sole defense witness and sought to minimize his involvement.

He said he held Sigler down because Pearson demanded he do so and testified he told the men they should leave when Pearson began beating her again after the rape. He insisted he never kicked Sigler himself and called the attack scandalous and animal-like.

Hardy’s conviction and death sentence were upheld in a May 2018 ruling by the California Supreme Court, while Pearson’s automatic appeal is still pending.