A year after accusations he was snubbed for the job, LBUSD board elects Benitez as president • Long Beach Post News
- ADVERTISEMENT -

A year after a controversial reorganization of the Long Beach Unified School District’s Board of Education, the board unanimously voted for Board Member Juan Benitez to serve as its president for the upcoming school year, with Board Member Megan Kerr selected to continue as vice president.

Last year, Kerr had nominated Benitez to be president but the motion went without a second, and Diana Craighead was elected president of the board for the 2020-21 school year, a move that drew criticism from within and from outside the district. Last year, Kerr said she was “deeply disappointed” her colleagues did not support her nomination of Benitez, and prominent community members including Mayor Robert Garcia and State Sen. Lena Gonzalez agreed with her. In a letter, they criticized the board for passing over Benitez, who is Latino, in a district that predominantly serves Latino students.

This year, things went much more smoothly, with Board Member Doug Otto quickly seconding Kerr’s motion to nominate Benitez and a speedy unanimous vote following, with no other nominations.

“I want to thank Ms. Craighead for serving as president of our board during an extremely challenging year,” said Benitez. “You took some punches, you handled them always with grace and I think honored our district in your service. I want to thank my colleagues for your vote of confidence.”

There were a few moments of wry humor alluding to last year’s proceedings. After Craighead read a very detailed breakdown of how the nomination process would go, Benitez said, “We got a lot more details in those instructions than we did this time last year.”

“I was not president the last time we did nominations,” Craighead responded.

Tuesday also marked a return to the board’s normal chambers at the LBUSD headquarters. Board Member Doug Otto remarked that he was happy to be back in action in the building, and said, “I’m pleased we went through a successful reorganization of our board. Sometimes those things aren’t easy.”

Kerr was nominated to remain as vice president by Board Member Erik Miller, and Otto seconded the nomination, which then went on to a unanimous vote. Some of the ire last year was over the fact that Benitez had been serving as the vice president; typically the board’s VP goes on to serve as president in the next year.

LBUSD Superintendent Jill Baker thanked Craighead for her leadership during the pandemic and said she looked forward to working with Benitez and Kerr, also noting that Kerr was recently appointed to the executive committee of the Council of the Great City Schools, an influential coalition of the nation’s urban school districts.

After a sometimes-critical audit of its communications apparatus from the National School Public Relations Administration, the LBUSD pledged to hire more communications staff a few months ago. The audit found that the district had a lot of room for improvement in the way it communicates with the community, and on Monday evening the board approved the hire of Justin Grayson to serve as the district’s new chief communications and community engagement officer. 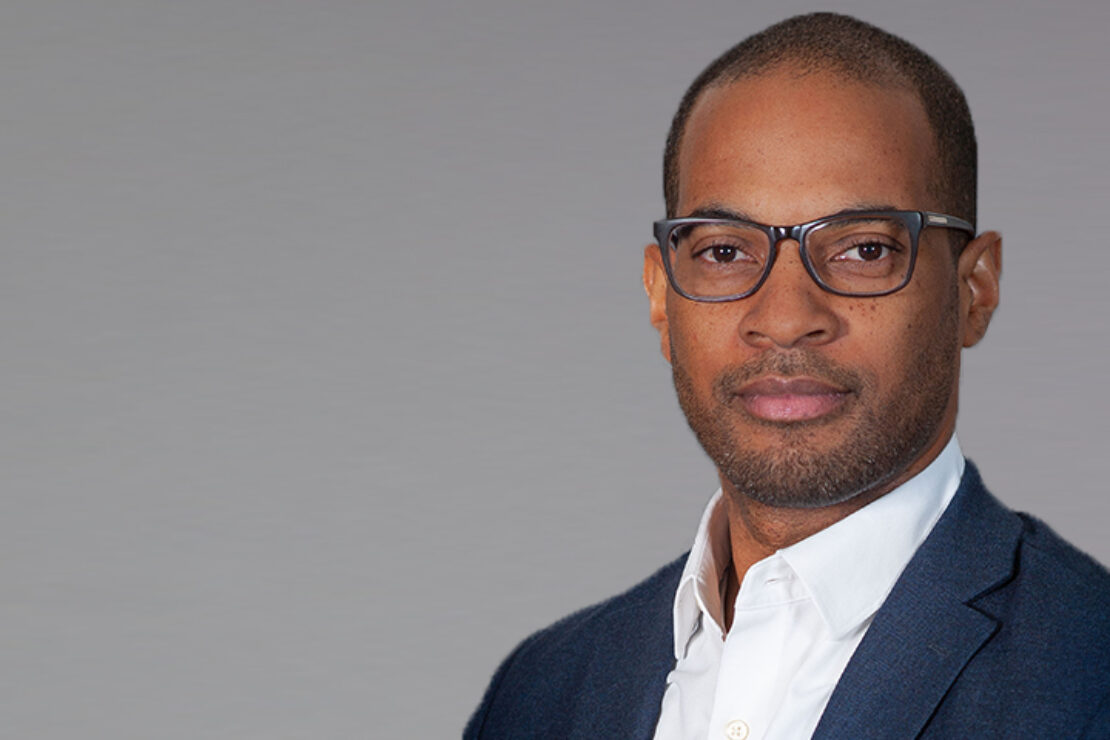 The board approved the hire unanimously, with several board members thanking Baker for making it a priority to improve that aspect of the district. Grayson has previous public education experience working with the Riverside Unified School District and most recently was a public relations manager for Amazon.

The next meeting of the LBUSD Board of Education will be on Aug. 18.

‘Disappointed and disheartened’: Mayor, state senator and others sign letter criticizing school board for passing over its only Latino member as president