Seal Beach police say they’ve arrested a Long Beach man suspected of posing as a photographer working for a music label and scamming young women by promising them modeling contracts.

Police say they became aware of the suspect, identified as 24-year-old Ricklynn Tyler Parnell, on Thursday, Feb. 18, and arrested him that same day with the help of a young woman who called the station believing she had been scammed out of $400 by Parnell. 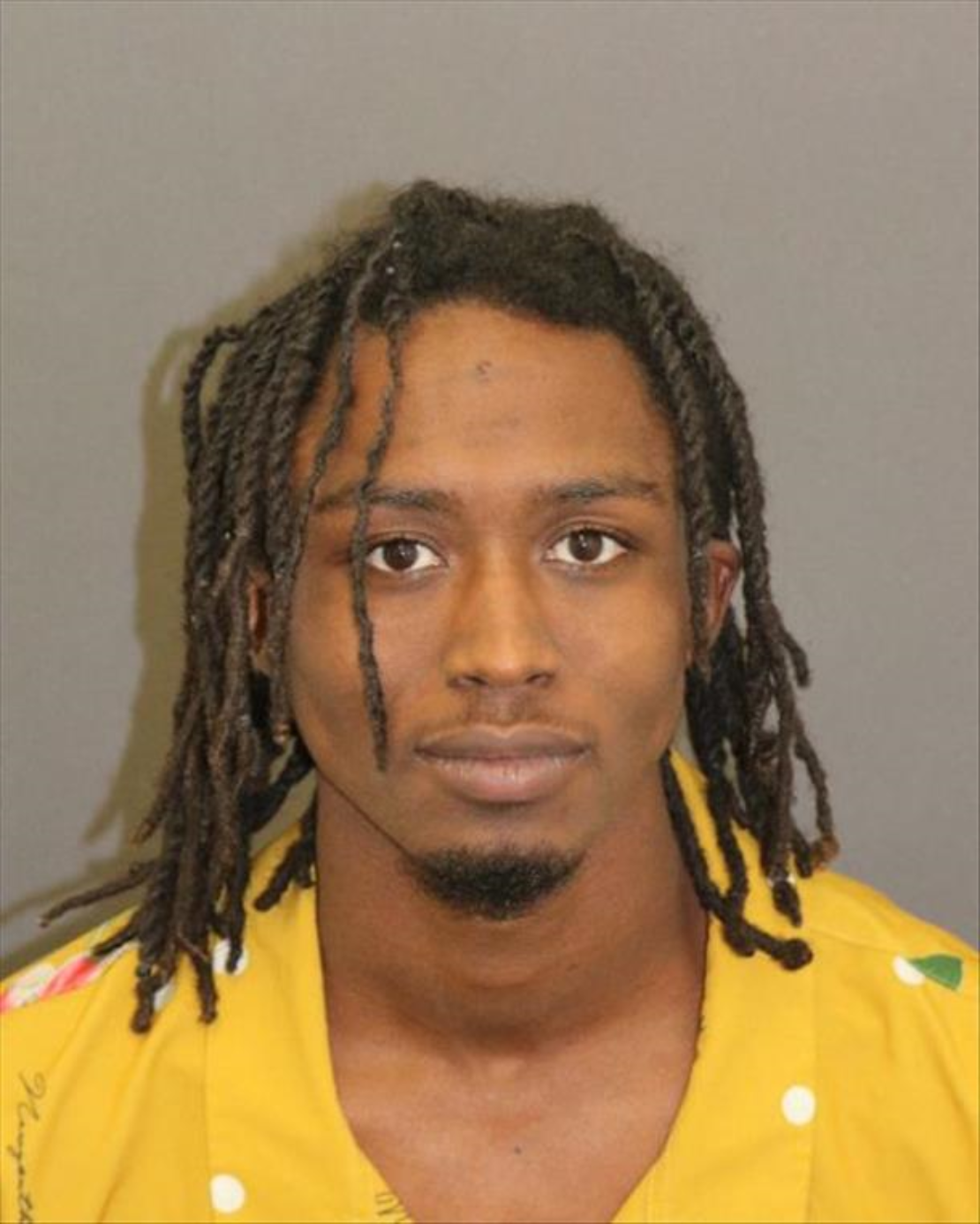 The suspect is 24-year-old Ricklynn Tyler Parnell of Long Beach, who was booked at Orange County Jail after being arrested at the Seal Beach Pier. Courtesy Seal Beach Police Department.

Police said Parnell contacted the victim via Instagram claiming he was an intern for a record label recruiting models for an upcoming photoshoot and music video. Authorities say he offered to pay the victim $175 an hour for the shoot and the victim, believing the offer was legitimate, agreed to meet Parnell near the Seal Beach Pier.

After taking several photographs, Parnell gave the victim two bogus checks written for $1,000 each claiming he was paying her up front for future modeling work and told her to sign what she believed was a business contract, police said.

Parnell then instructed the victim to deposit the bogus checks and collect the maximum amount of money from the deposits, police said, but the banks only gave the victim $200 in cash for the deposits, which she returned to the suspect. When police asked the victim why she would give back the money she had “earned” for the photoshoot, “the victim said that she fell for the suspect’s sweet talk and promises of future modeling work,” police said in a statement.

Shortly after the victim and Parnell went separate ways, Seal Beach police say the woman was notified by the bank that the checks she had deposited were fraudulent and she promptly called police to report the incident. While the detectives interviewed the victim, Parnell called her and asked her to meet with him again at the Seal Beach Pier to book her for more modeling work, according to authorities. When they met again at the pier, police say they arrested Parnell on site without incident.