The city’s year-round shelter is scheduled to be completed by late June and operational by early July, Long Beach officials revealed during an online community meeting Wednesday evening.

The city expects to select an operator by next week, said Teresa Chandler, interim deputy city manager in charge of homelessness efforts. Once chosen, the health department’s homeless services division will oversee the operator.

“The goal is very early July to get that shelter going,” Chandler said.

Eric Lopez, public works project manager, said the city has been looking at best practices in Anaheim and Santa Ana to guide them, noting that Anaheim officials provided tours and shared what worked and didn’t work for them to help Long Beach in its efforts. 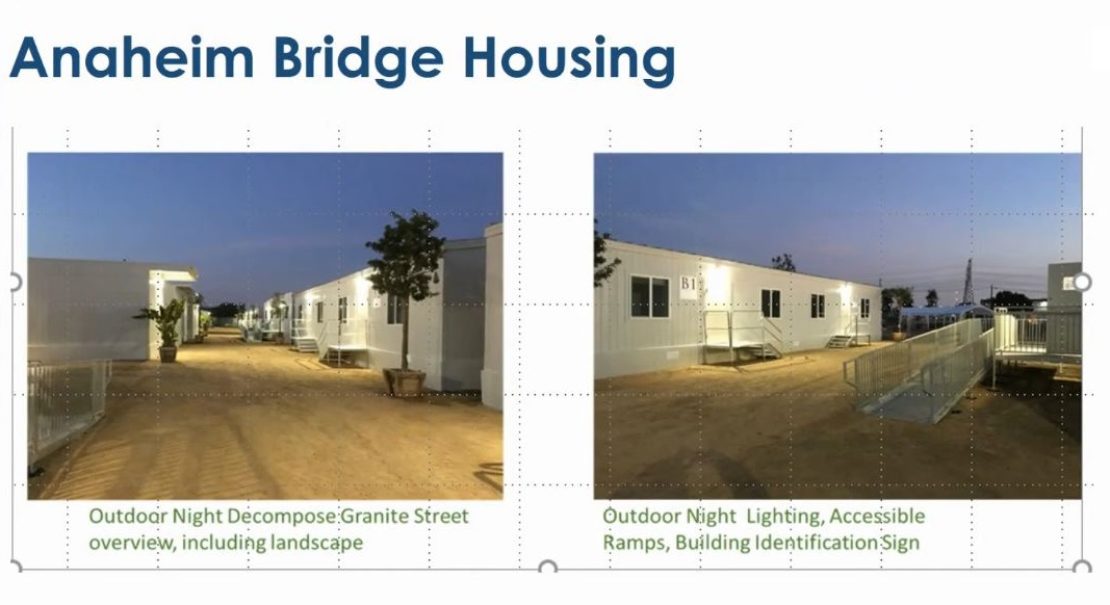 Based on this research, Lopez said officials found that purchasing new pre-fabricated modular trailers as housing units and building upon the existing facility’s good foundation allowed for a shorter timeline and lower costs.

In addition, the city was able to work with the county sanitation district to waive a $250,000 fee to connect to a sewer system, Lopez said. The construction work, which began in March, is now focused on framing and installing utilities. Officials anticipate work to be done by the end of June.

The updates on the Atlantic Farms Bridge Housing Community, a 2.5-acre parcel of land in North Long Beach, were hosted by 9th District Councilman Rex Richardson, who has been engaging residents since the start of the project. The facility at 6847 Atlantic Ave. was used as a temporary homeless shelter during the winter months in previous years.

The shelter is expected to provide 125 emergency shelter beds and 65 bridge beds that people transition into before getting permanent housing to serve as a pipeline, Chandler said. 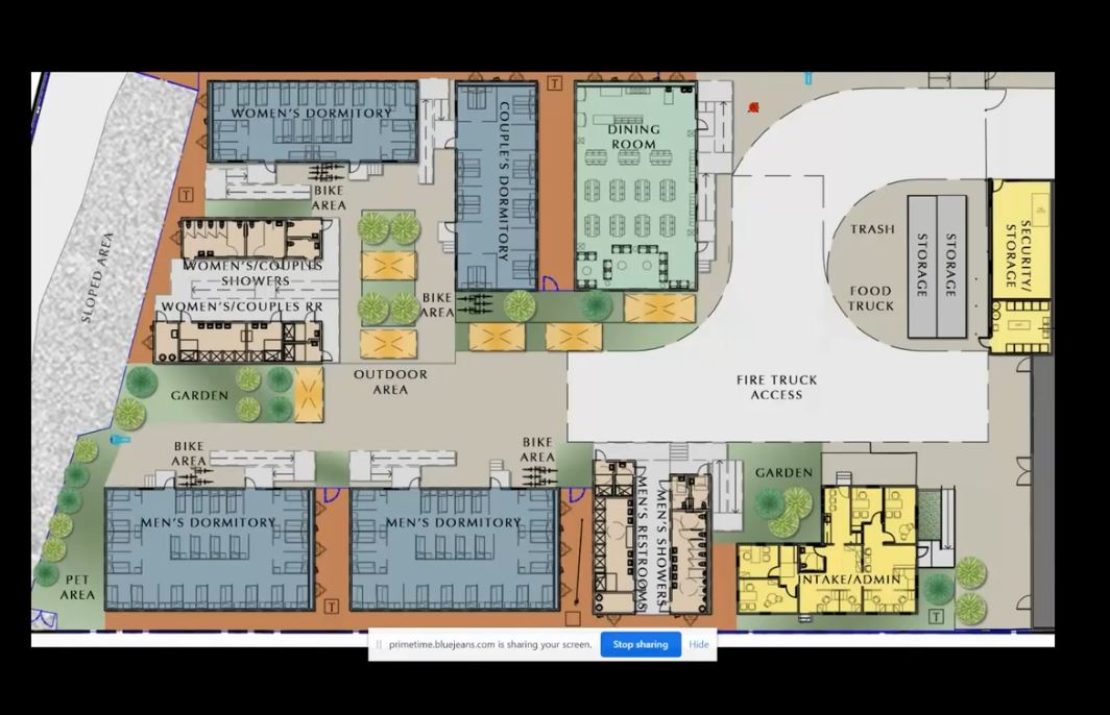 Chandler said that the homeless services bureau will be discussing transitioning some of the homeless in the temporary shelters that have opened during the pandemic into this city shelter.

“We don’t want them back in the streets,” Chandler said.

Richardson noted that with the coronavirus exacerbating the housing and homeless crisis, it is important now more than ever to carry on vision. “We have the responsibility to continue this,” he said.

The pre-fabricated buildings will include four dormitories, two restroom areas, two shower areas and a dining room. The site will also be pet-friendly, include storage units and will have contracted security.

The shelter will not offer walk-up services, but outreach teams will be able to provide transportation services to the city’s Multi-Service Center which will provide intake and approve which individuals qualify to stay at the city shelter.

The city purchased the land with state and county money for $9.5 million last year. It has a construction price tag of about $5 million. 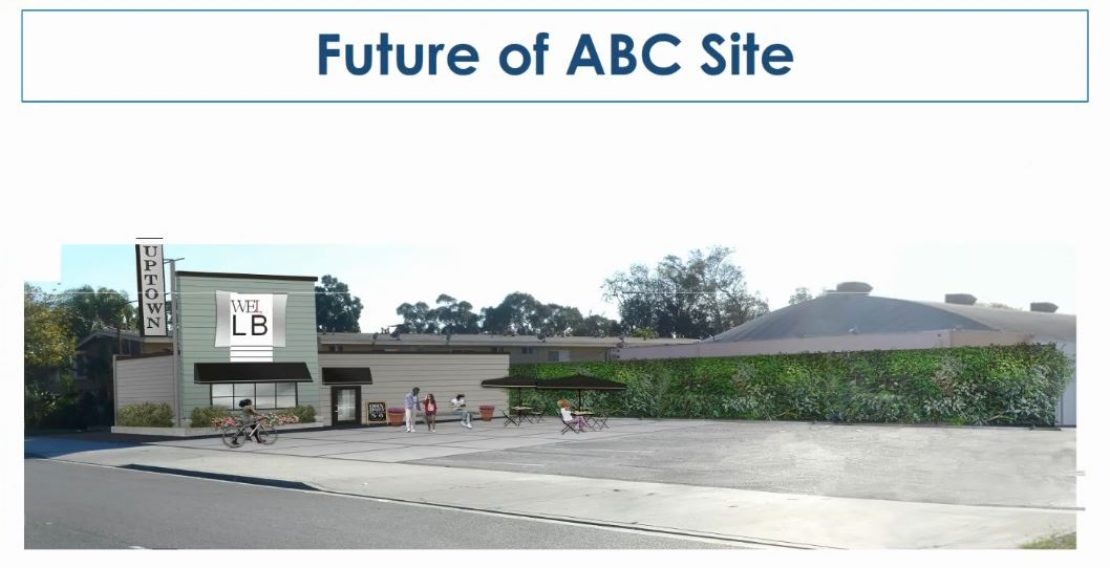 While the emergency shelter is expected to open this summer, officials are still planning out the roll-out of the long-term wraparound services, like job and veteran resources.

Another long-term plan is figuring out what to to put in place of a liquor store at the site of the land that the city purchased. So far, early ideas have included converting the business to a deli, market or cafe. Richardson envisioned something similar to Homeboy Industries, which incorporates a social enterprise model.