Long Beach resident Pete Toulios’ 6th birthday party was called off when the COVID-19 pandemic hit. Too bad, because young Pete and his mom would have offered up some of the fuzziest party favors ever.

“We were planning on a rescue party—an adoption event at the house, but it didn’t happen,” said Hallie Jane Culpepper, Pete’s mother. Culpepper’s no novice at planning fantastical birthday parties with several cups of philanthropy baked into the birthday cake. She’s the chief conjurer of Aerial Butterflies, a Long Beach gig company that resembles a Cirque de Soleil sideshow—aerialists, fire eaters, magicians, fortune tellers. In April, the HI-lo posted an article about a curbside aerialist show that Culpepper produced for the neighborhood to celebrate her own birthday, literally curbing quarantine cabin fever for friends and neighbors.

Pete’s own birthday parties are also built around ideas of giving back.

“We both pick a theme,” Culpepper said. “The first year, it was recycling. Last year, he wanted a police party, and we raised $700 for the K-9 Officers Association.”

This year, it would be the shelter at Long Beach Animal Care Services. Culpepper said that it was a natural choice because they watch videos and look at other social media featuring the shelter and rescues.

“And because I like animals and I love them,” Pete further explained.

Maybe there wasn’t going to be a party, but there were going to be gifts, and not just for Pete. Culpepper set up a Facebook birthday fundraiser page through Partners of Parks, the supportive nonprofit for Long Beach Parks, Recreation and Marine, of which Animal Care Services is a bureau. By the time the fundraiser closed, Pete had raised $1,075 for the pets at the shelter.

“It was the most money he’s ever raised at a party,” Culpepper said.

Pete was wide-eyed as he talked about a sum that first-grade math can’t quite calculate.

“I don’t know how much that is, but it’s a lot! My pocket would explode!” he said.

Pete was gifted with a private tour of Long Beach Animal Care Services, which is still closed to the public, as a thank-you for his family’s fundraising. 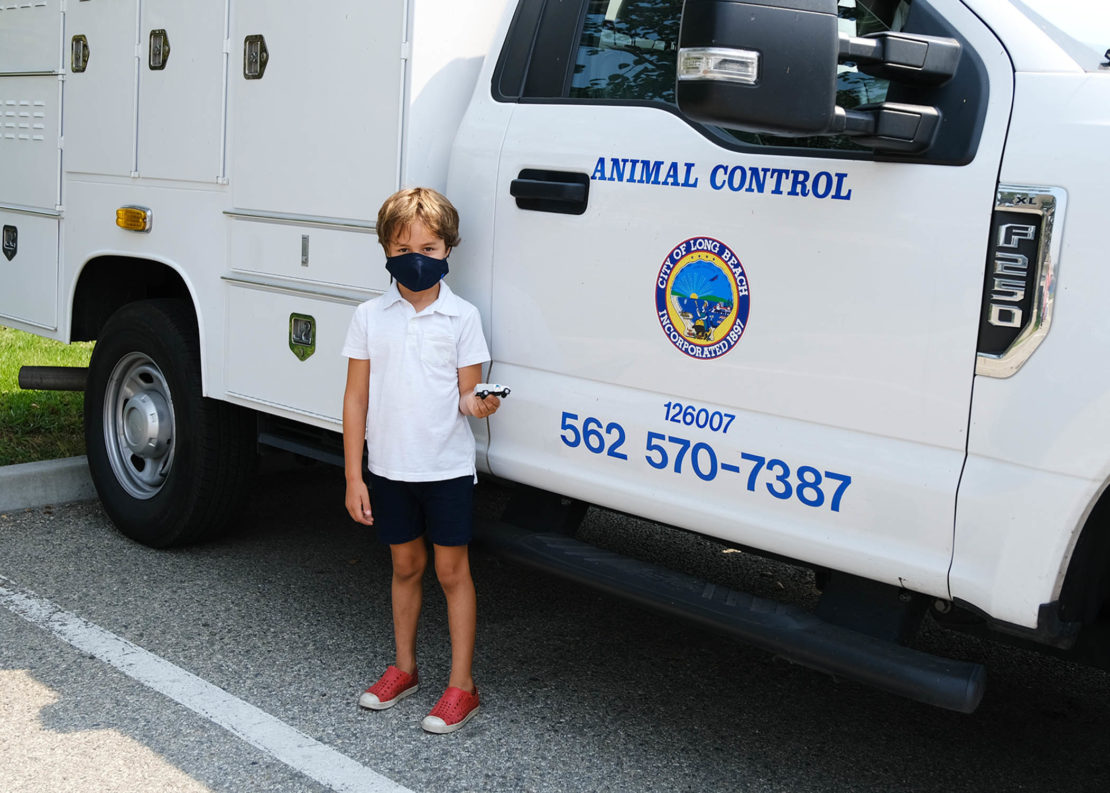 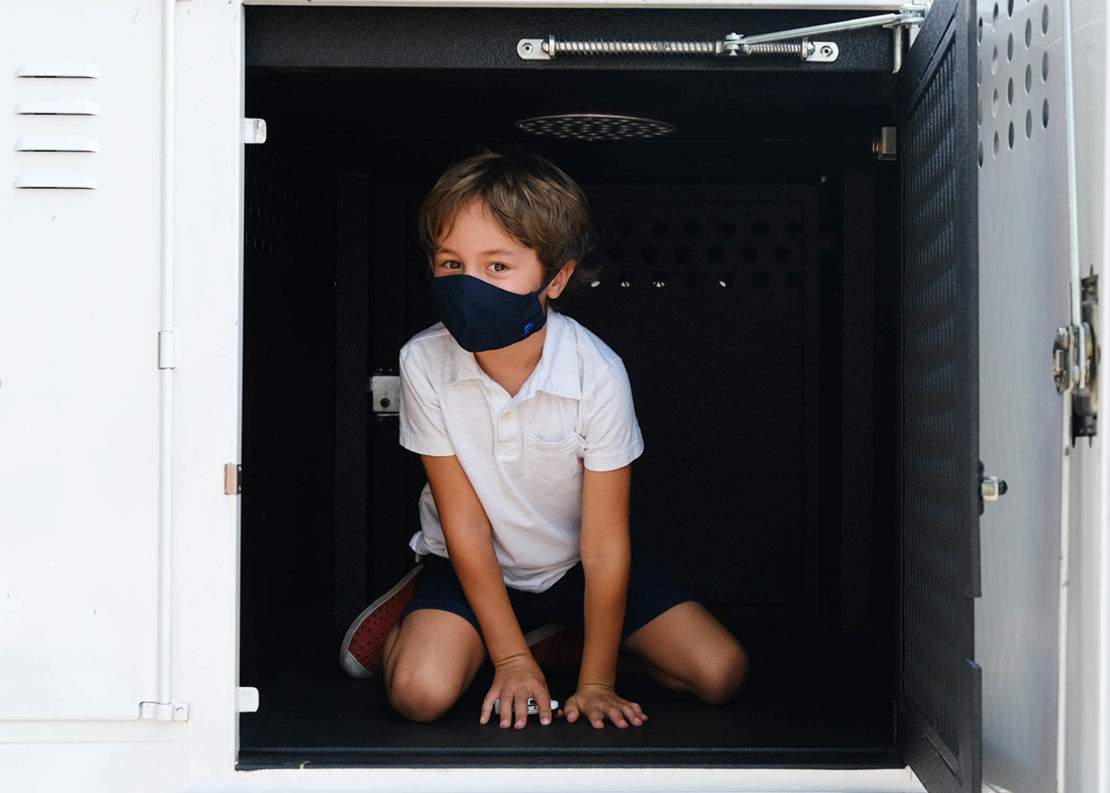 … and got his empathy on for pets who ride in them … Photo courtesy of Long Beach Animal Care Services. 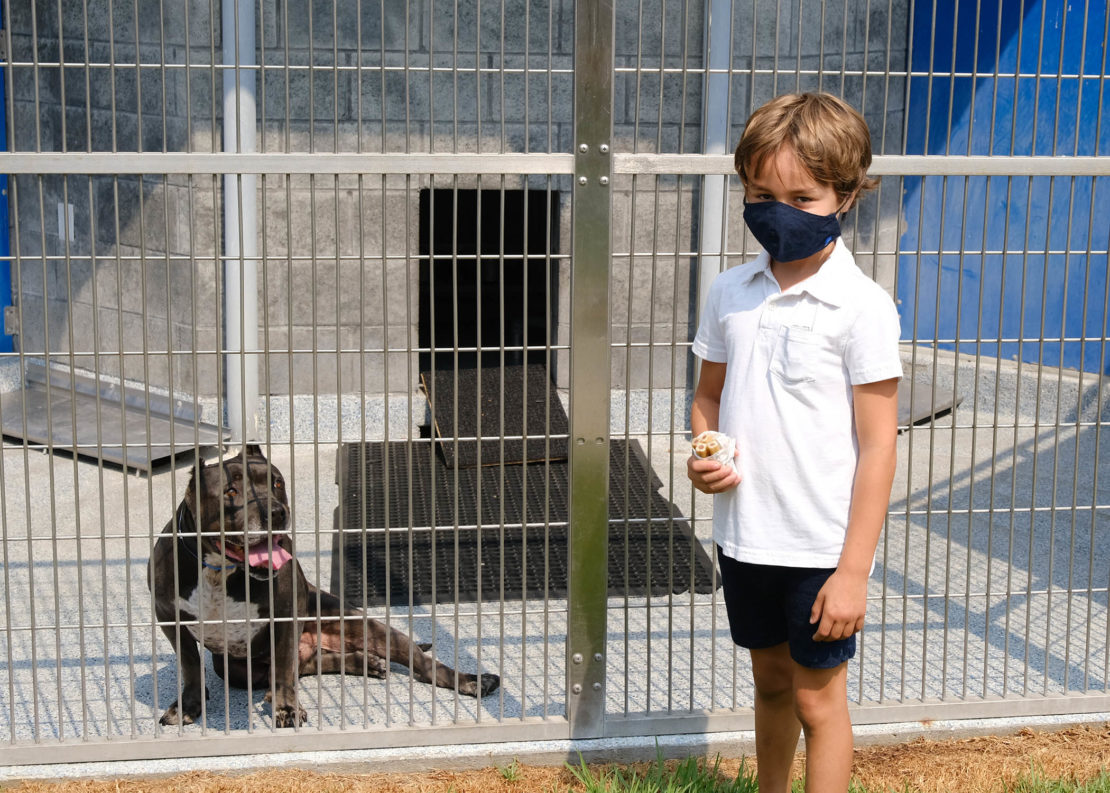 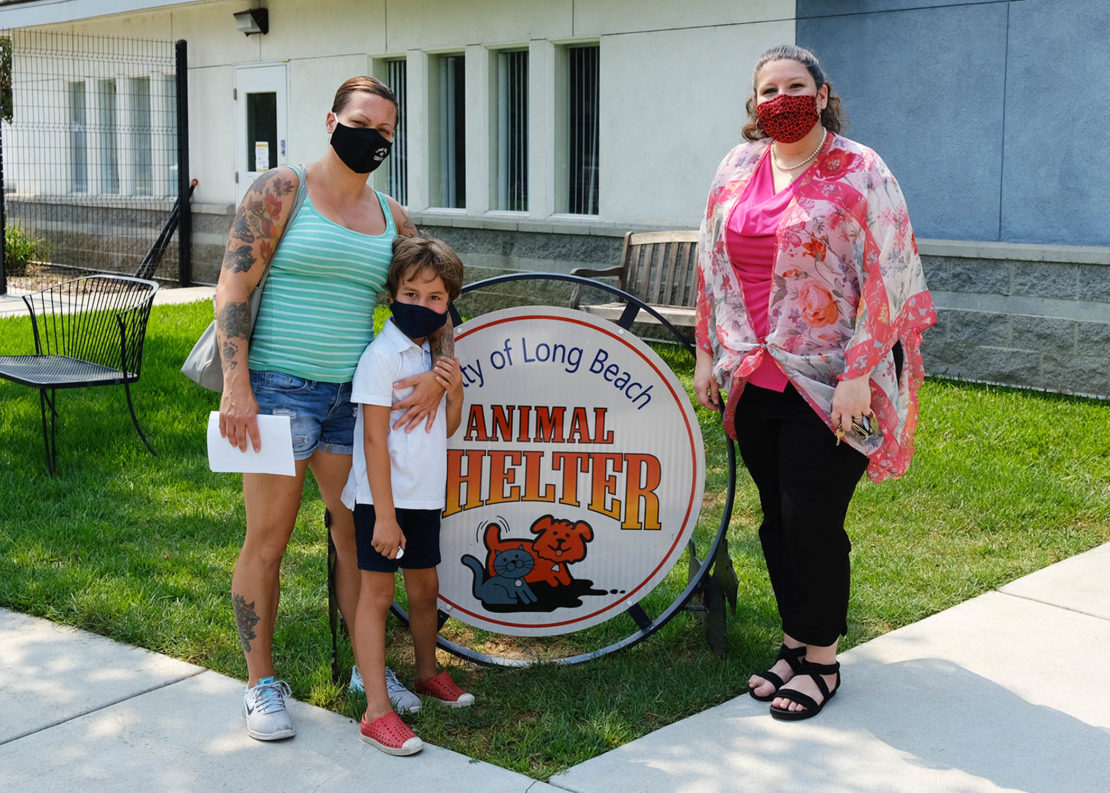 “We were so happy to meet Pete and his mom and are grateful for Pete’s generous heart,” shelter manager Staycee Dains said. “Pete’s donation will ensure that animals receive life-saving medical care and a comfortable place to live at the shelter.”“And nice blankets and care for the animals,” Pete added.

Hopefully, the family will be able to host the animal adoption at Pete’s next birthday, since Pete is considering pets again for his 7th birthday. Apparently, he really, really loves animals.

“That could explain it,” Pete said, with a self-satisfied smirk.