Another reader question today, this one from Bruce Bennett (asking for his wife):

“My wife walks Rosie the Riveter Park often and she wonders about this factoid she sees there.

“She did an internet search and called the Long Beach Historical Society and could find no info on this area. Such as where was San Antonio Heights?  What are the boundaries and what is the area called now? Was it a development strictly for the defense workers?  Any info you can provide or where to find more about it would be greatly appreciated.”

In 1941 ground was broken for a new housing development called San Antonio Heights, named for the road that formed its southern border in Bixby Knolls.

The tract of more than 600 two-bedroom, one-bath homes was designed and built specifically for defense workers and their families, especially those working in the military airplane plants of nearby Douglas Aircraft at Daugherty Field—now Long Beach Airport—whose workforce of some 50,000 men and women working around the clock, would, over the next three years, turn out thousands of military aircraft, including about planes such as the B-17 Flying Fortress bomber, and the smaller A-20 Havoc and A-26 Invader attack bombers as well as about 4,000 C-47 transport planes. 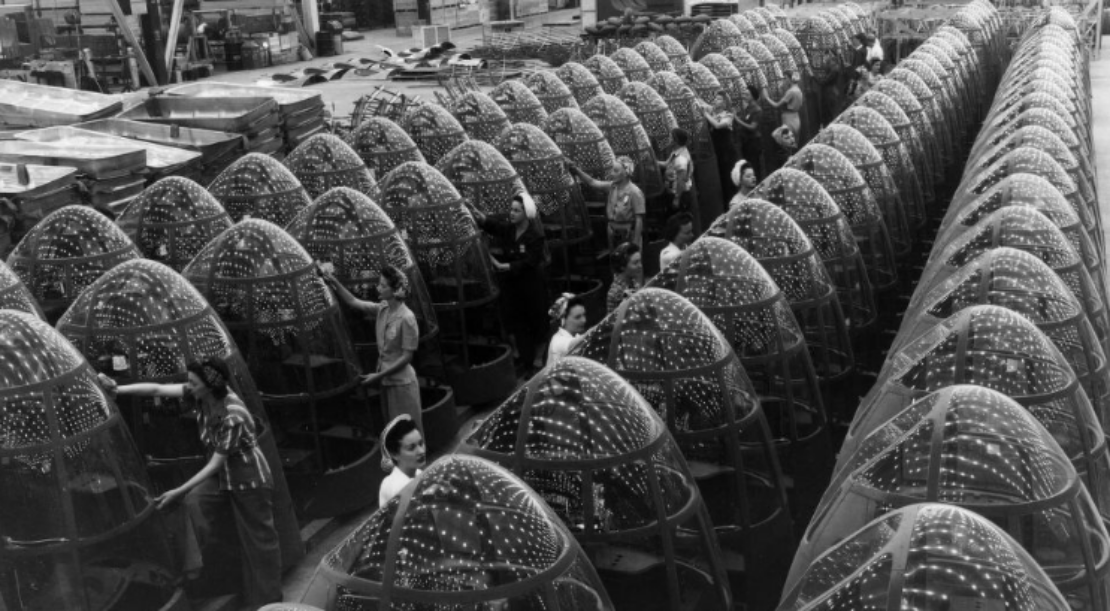 Housing for the influx of workers was deemed of primary importance to the military, so the San Antonio Heights housing project was given a high priority rating by the Office of Emergency Management in Washington and work began quickly on the construction of homes in the San Antonio Heights tract, which would be the first defense housing project of its kind in the nation. It was bounded on the west by Atlantic Avenue, the east by Cherry Avenue, the south by San Antonio Road and the north by the Union Pacific Railroad track, or, loosely, by Hardwick Street.

By today’s neighborhood names, that would be the area of North Bixby Knolls and into the south part of North Long Beach. 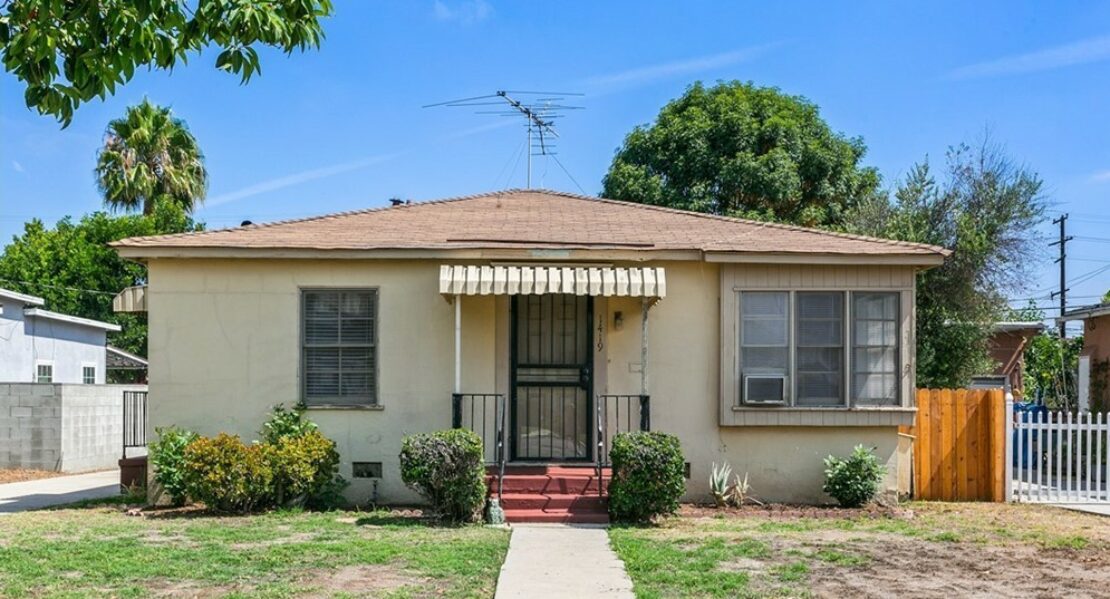 The homes, almost all under 1,000 square feet, sold for about $3,000, and several remain unaltered and still standing, particularly in North Long Beach where today they are selling in the $600,000-$700,000 range. Although all were similarly constructed, there were 36 different models, eliminating a cookie-cutter appearance of the neighborhood.

After the war—certainly after the 1940s—the name San Antonio Heights fell from use, but you can still see several homes in the area, especially north of Del Amo Boulevard, that have remained essentially the same since they were built in 1942.