Deadman’s Island rose about 55 feet above the ocean’s surface, surrounded by the mudflats and marshes of the LA River estuary. Nearby Spanish speakers called it Isla de los Muertos. Either way, the name was foreboding, even if the island’s drab and featureless appearance wasn’t.

Located just off Terminal Island—known as Rattlesnake Island at the time—Deadman’s was only about 800 feet long and 250-feet wide, but it nevertheless has a daunting history, some real, some folklore. It’s doubtful, for instance, that a smuggler or pirate had washed onto the island and subsequently died of hunger or thirst, considering that at low tide you could stroll over to Rattlesnake Island where, if you were half the man you considered yourself to be, you could commandeer a handful of sardines and a jug of water.

Still, the island saw more than its share of death in the 19th century and possibly earlier.

It played a part in the Mexican-American War’s 1846 Battle of Dominguez Rancho, or the Battle of the Old Woman’s Gun, so called because of a cannon unearthed in a woman’s yard that was used to deadly effect by the California (Mexican) troops against the U.S. Marines. On the little island, the Californios prevailed and four seriously wounded American troops died and were buried on Isla de los Muertos, along with a cabin boy. 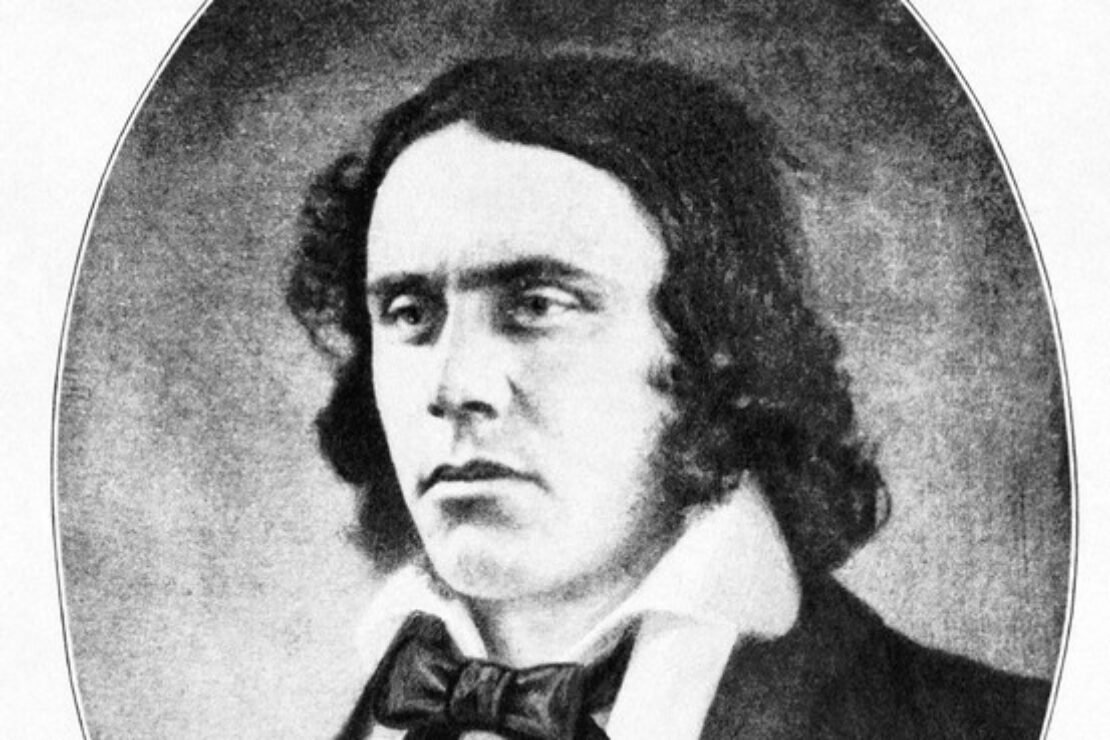 Richard Henry Dana Jr., an American lawyer and author of the classic autobiographical narrative “Two Years Before the Mast,” wrote in that 1835 memoir about Deadman’s Island, where he witnessed a brutal flogging of a sailor by a captain.

The event stunned Dana and his crewmates. In his book, Dana, wrote about the “small, dreary-looking island, steep and conical, of a clayey soil, and without the sign of vegetable life upon it, yet which had a peculiar and melancholy interest, for on the top of it were buried the remains of an Englishman, the commander of a small merchant brig, who died while lying in this port. It was always a solemn and affecting spot to me. There it stood, desolate, and in the midst of desolation; and there were the remains of one who died and was buried alone and friendless.”

The Orange County beachfront community Dana Point is named for the author, as is the Dana Neighborhood Library in Bixby Knolls.

In the early 1870s, a breakwater was built in the bay near Deadman’s Island, altering the current along the island in a way that both deepened the water between the island and Rattlesnake Island to about 22 feet at low tide, and speeded the current alongside the island to the point where it began eroding it and eventually causing it to shrink from its 800-foot length to about 600. 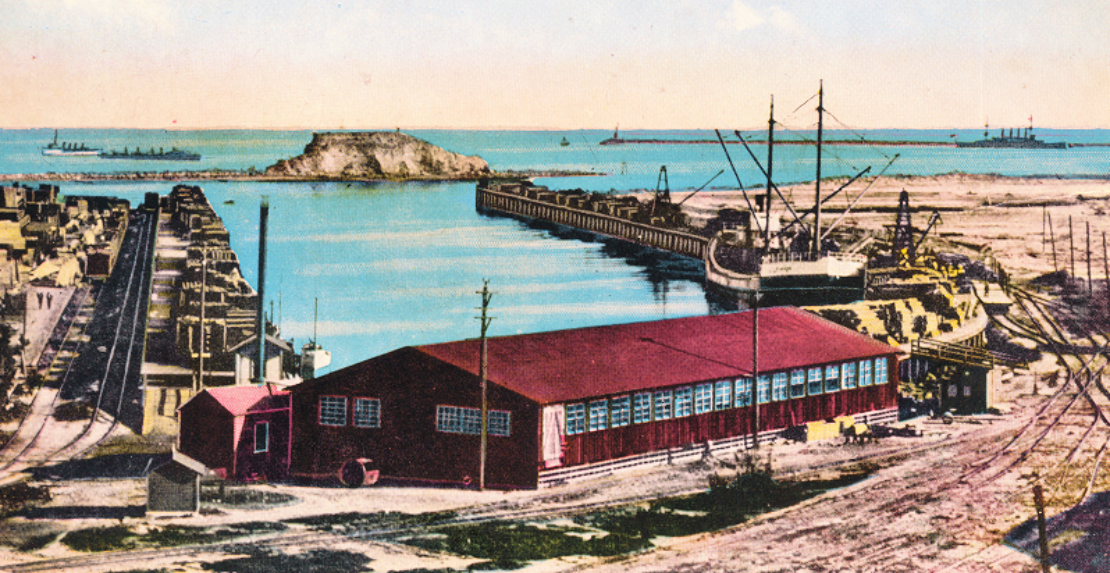 In the 1920s, the federal government became interested in building up the ports of LA and Long Beach and one key thing that stood in the way of increasing the width and depth of the main channel was the diminutive Deadman’s Island.

To solve that little problem, the War Department contracted out the job of eliminating the island in 1928. At a cost of $1.2 million, dynamite, dredgers, and bulldozers virtually picked up the Deadman’s Island’s land and tacked it onto Terminal Island, which shed its Rattlesnake Island name in 1891.

The process of destroying the island unearthed several other graves. In addition to the Marines and sailors of the 1846 battle, other skeletons included included Black Hawk, one of the natives forcibly removed from San Nicolas Island west of Catalina in 1835, two Spanish soldiers who may have lived in the 17th century, a woman, and a man with an arrowhead through his head.

The addition of the Deadman’s Island rubble, which had been dredged down to more than 30 feet below the sea’s surface, added 62 acres of land to Terminal Island, and the land is now the site of the Federal Correctional Institution, Terminal Island, the temporary home over the years of such notable felons as Al Capone, Charles Manson, Timothy Leary and Anita O’Day.