This spring, the Long Beach Community Foundation awarded over $180,000 in scholarships, nearly doubling the $100,000 granted to students last year.

The increase is largely due to the addition of a new scholarship, the Early Childhood Educator Scholarship, established by the Rudolph J. and Daphne A. Munzer Foundation, and awarded to employees of Long Beach child care centers who are pursuing continuing education in early childhood development.

This year, 30 students were awarded scholarships, for amounts ranging from $4,000 to $12,000, said president and CEO Marcelle Epley.

“Educational costs are increasing, so is the amount of the scholarships,” Epley said.

While the Long Beach Community Foundation began in 1996 with just a $1,000 donation from founder Jim Worsham and his wife, by the time Epley joined the organization eight years ago, the foundation was managing $24 million in assets.

Through efforts toward expanding community awareness about the organization’s services, the foundation now manages $70 million, and $30.1 million has been distributed to charitable organizations across the country, said Epley.

Founded by a group of leaders and philanthropists, “It was a group of people that really wanted to make sure that nonprofits were supported in Long Beach, and that philanthropists and people wanting to give and make the community better had a trusted source, and a way of organizing their giving,” Epley said.

While the organization primarily manages and administers donor-advised funds, which function similarly to a private charitable checking account that is invested and earns income, it has also managed scholarship funds since 1998, beginning with the Patricia K. Buck Scholarship Fund that supports graduating seniors from Wilson High School.

“I’d like us to work with more corporations and organizations that are looking to provide a benefit to their employees, or fund particular groups of students that need additional assistance or might not navigate the system as well,” Epley said. “There’s a lot of young people falling through the cracks that need help navigating what resources are available, so I’d like to think that we are accessible and inclusive enough that everybody has an opportunity to apply.”

Since 1998, $654,700 has been offered in scholarships to 77 students (excluding repeat recipients), including the scholarships that have been awarded this year.

However, $518,500 has been awarded so far, as many of this year’s recipients are pending proof of enrollment before being sent the funds.

“Offering scholarships is an important part of our mission because it’s a belief that education is what can bring people out of poverty, and not everybody has access to education, not everybody has access to trade schools or four-year institutions, in terms of the payment and resources required,” said Epley. “And if we can support young, deserving students that are trying to make a better life for themselves through education, there’s no reason why we shouldn’t support it.”

For many students, such as scholarship recipient Bayleigh O’Briant, receiving financial support from the Community Foundation has made a significant impact on their educational journeys. 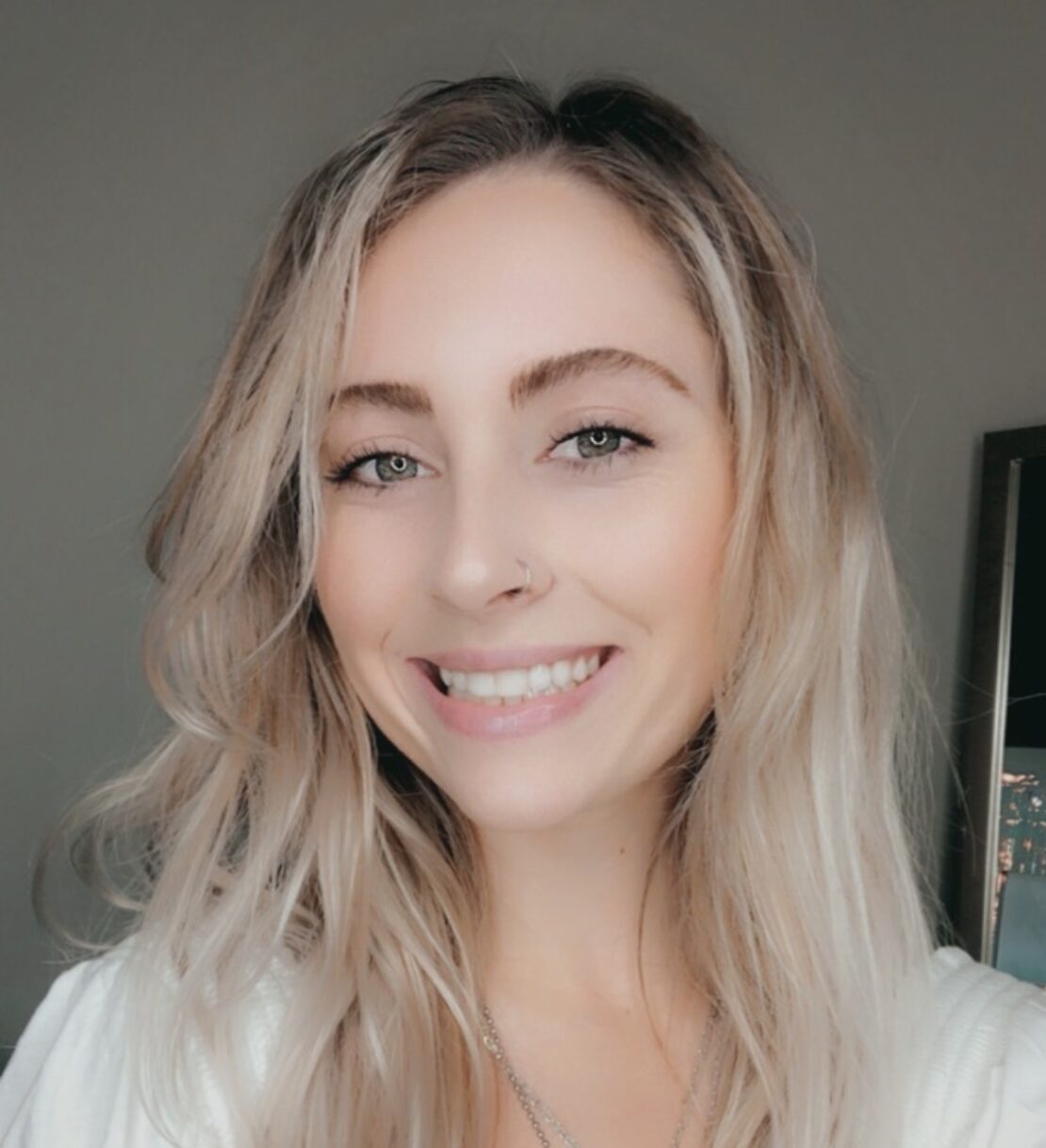 Bayleigh O’Briant, 21, received a scholarship from the Long Beach Community Foundation for the second time. She is currently studying hospitality at San Diego State University and hopes to work with large-scale festivals following her 2024 graduation. Photo courtesy of Bayleigh O’Briant

O’Briant was the recipient of the Ensemble Scholarship Fund, which was created by the Ensemble Hotel chain to support its employees and their children, which was the case for O’Briant, whose mother is the director of sales and marketing at an Ensemble Investments, LLC-owned hotel in Carmel Valley.

“You could say that just with being in the hospitality industry, I was almost sort of groomed for it,” said O’Briant, 21, who is originally from Salinas, California, and moved to San Diego for school.

“I was just itching to get away, to kind of just be on my own, to experience what is it like now being an adult and living on your own somewhere else,” she said.

While initially, O’Briant moved to San Diego to study nursing, she quickly realized that it wasn’t the right fit for her, and after one semester at San Diego State University, she transferred to a local community college.

“I realized that I was a little bit better at people, which is kind of what hospitality is, hospitality is people,” O’Briant said.

While she considered following in her mother’s footsteps and studying hotel management, O’Briant was determined to find her own footing, and she has since transferred back to San Diego State with a major in hospitality and a focus on her true passion: Event planning.

“On small scale things, I like to plan parties for my friends, like their birthday parties, or I like to plan all of us girls going out to brunch,” O’Briant said. “I found happiness and passion in things like that.”

This is actually O’Briant’s second time receiving the scholarship—the first time was a couple of years ago when she was studying at her community college.

While the first award was for around $800, now that she is at a university, the scholarship was a total of $10,000, distributed over the course of two semesters, she said.

As a full-time student who has had to navigate balancing studying while working full-time at a restaurant to support herself, O’Briant felt “extremely proud of myself and relieved,” to earn a scholarship that has substantially alleviated financial stress, she said.

O’Briant, who plans to graduate in 2024, is looking forward to the opportunities that her degree and experiences at San Diego State University will bring her, she said.

“I’m not nervous or anxious that I won’t find something because I know that regardless, I’m going to find something, whether it’s my dream job or something close to it,” O’Briant said.

After graduating, O’Briant hopes to translate her love of planning to large-scale festivals, with aspirations to work for the Calabasas-based festival company, Insomniac, as part of the productions team.

“It’s bringing people together in a place that makes everybody happy,” she said. “Watching the reaction of people attending, how there’s happiness on their faces, if I could play a small role in causing that, that would be amazing.”